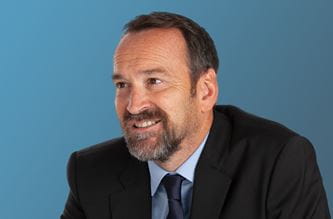 On 16 March 2020, the French Competition Authority imposed a record EUR1.1. billion fine on Apple, alongside substantial fines on two of its wholesalers, for antitrust infringements involving… 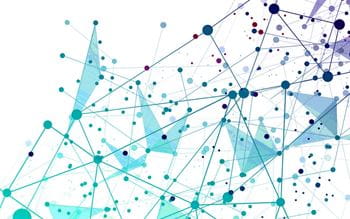 This newsletter is our take on the antitrust developments we think are most interesting to your business. Philip Mansfield, partner based in London, is our editor this month. 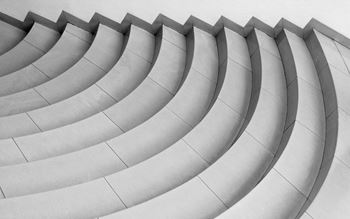