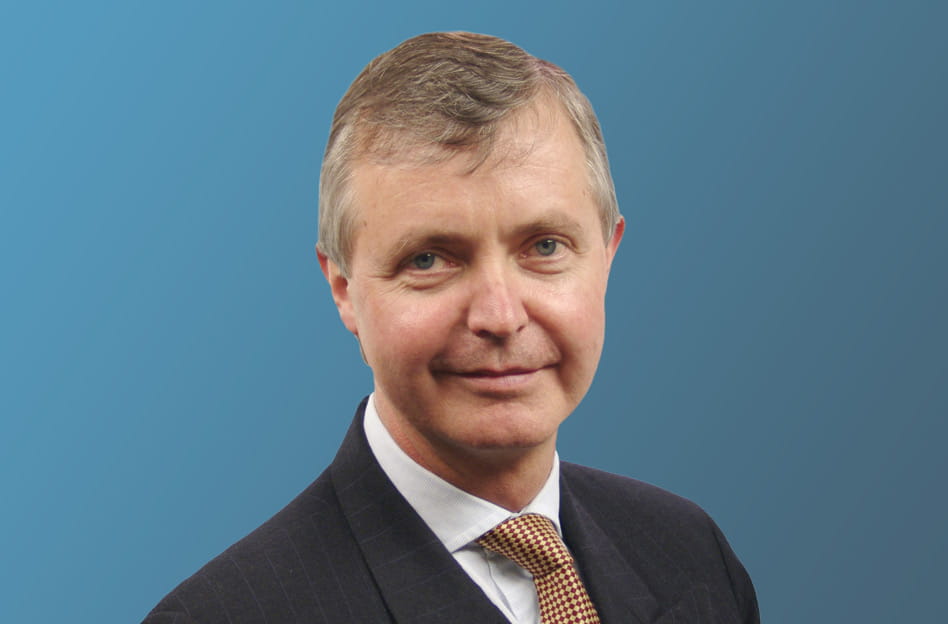 Peter has substantial experience in a wide range of contentious commercial, banking and financial matters both in England and abroad. He has significant expertise in acting for public bodies and regulatory authorities on procedural issues and judicial reviews and has acted on many DTI, Inland Revenue and financial regulatory investigations, representing both institutions and regulators. In addition he has extensive experience of aviation disputes, in particular aircraft detention, arrest and repossession. He was a member of the Lord Chancellor's Civil Procedure Rules Committee responsible for producing new court rules as part of the implementation of Lord Woolf's reforms. He is a non-executive director of the Centre for Effective Dispute Resolution (CEDR).

Ranked as a leading individual in the current editions of Chambers and Legal 500, independent legal directories observe that “Peter Watson ‘adds lustre to all litigation he is involved in’.” (Legal 500 2013)

“Sources state that Peter Watson is a ‘hugely impressive individual – he's thoroughly decent to deal with and has a real grasp of commercial issues’.” (Chambers UK 2011 – Commercial Litigation)

“The firm is valued for its ‘excellent advice and strong team’, with Peter Watson highly rated for ‘his legal acumen, professionalism and good humour’.” (Legal 500 2011 – Aviation) 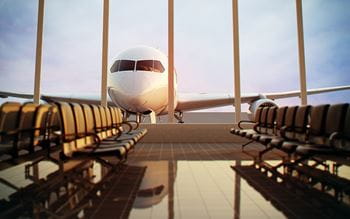 Podcast: Good faith – what does this mean for me? 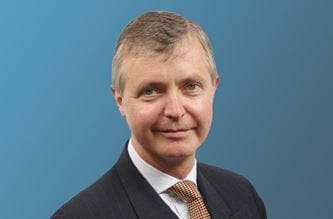