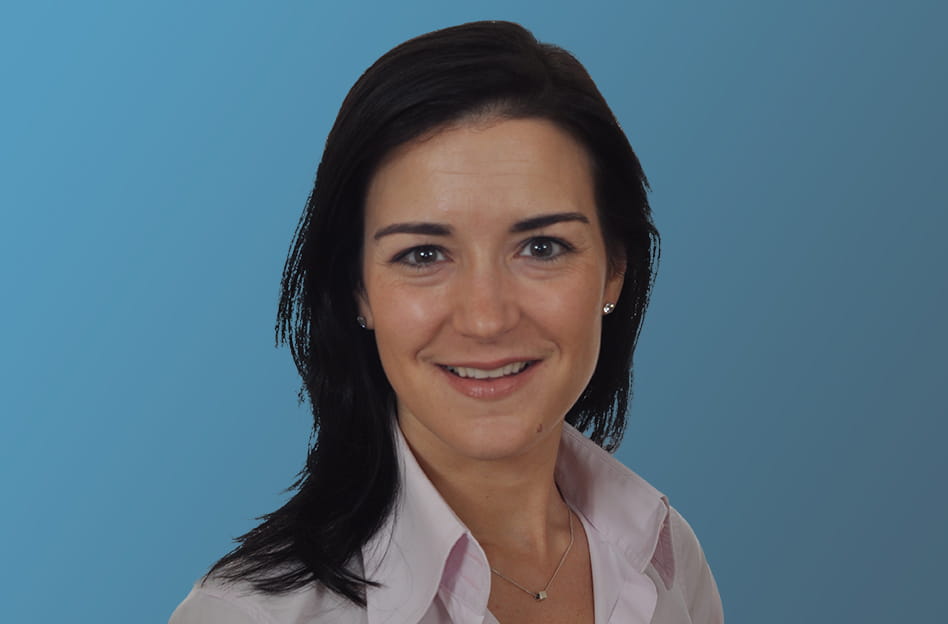 Nicola is a corporate senior associate based in Dubai.  Nicola has worked in London and Dubai. Her experience is in general corporate and equity capital markets, including mergers and acquisitions, public offerings and corporate advisory.

a Middle East based client on its acquisition of a majority stake in several telecommunications companies in East Africa.

Huawei on its acquisition of the business of ITS, a major Middle Eastern telecommunications company.

Waha Capital on its joint venture with AerCap Holding N.V. in relation to aircraft leasing assets and investments in a 20% stake in AerCap in a transaction valued at USD380m.

a government-related organisation in relation to the launch of prepaid payment cards.

GE Capital in relation to its financial services joint venture with Al Futtaim.

Mubadala in relation to the Cleveland Clinic Abu Dhabi.

a major Middle Eastern client on its proposed demerger.

a leading UK insurer on the proposed disposal of its off-shore insurance subsidiary by way of auction.

a client on its debt restructuring to be implemented by scheme of arrangement.

Standard Life Assurance Limited on the reinsurance of GBP6.7bn of UK immediate annuity liabilities to Canada Life International Re, believed to be the largest reinsurance of its kind in the UK at the time.

two clients acting as joint global co-ordinators and joint bookrunners on the listing of shares on the London Stock Exchange.

Shire plc in connection with the outsourcing of its global IT and telecommunications network infrastructure to Capgemini.

Prudential plc on its disposal of Egg to Citibank, focusing on the negotiation of the arrangements for distribution of Prudential's life and pensions products by Egg which were agreed with Citibank as part of the disposal.

a US based client on its internal restructuring, including drafting the sale and ancillary documentation, liaising with overseas counsel, overseeing the winding up of overseas companies and providing secretarial advice.

RWE AG on its disposal of Thames Water, with particular emphasis on the proposed flotation of Thames Water on the London Stock Exchange, a process run closely in parallel with the eventual private disposal, but which ultimately did not proceed.

Old Mutual plc in relation to its implementation of the South African government's Black Economic Empowerment ownership proposals by way of scheme of arrangement, the transaction, worth GBP617m, was the first of its kind to be carried out by an English plc.

Post Office Limited, on an ongoing basis, in relation to the launch of various financial products under its financial services joint venture with the Bank of Ireland.

Old Mutual plc on a scheme of arrangement in relation to the reorganisation and resettlement under trust of unclaimed demutualisation benefits in various jurisdictions (including South Africa, Namibia, Zimbabwe and Bermuda).

Abbey National plc on the disposal of the State Securities plc (an asset based finance provider) to Five Arrows Leasing Group.

Post Graduate Diploma in Law, The College Of Law, London, 2000 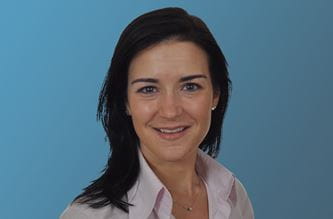 Post Graduate Diploma in Law, The College Of Law, London, 2000