He has significant experience in drafting, amending and terminating employment contracts (including negotiating settlement agreements and conducting legal proceedings), as well as in employment law aspects of transactions.

He also has particular expertise in immigration matters.

He holds a Master 1 Droit social and a Master 2 Professionnel, Droit de la protection sociale d’entreprise both obtained at the University of Paris I Panthéon-Sorbonne. 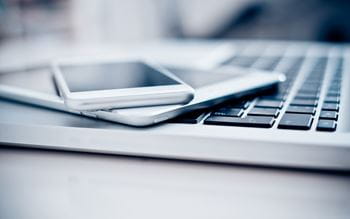 Teleworking in Luxembourg - Are you ready for 1 July 2022?

As from 1 July 2022, the Luxembourg rules on telework resulting from an agreement of 20 October 2020 between social partners (declared generally applicable by grandducal regulation of 22 January 2021)…

Soon there will be legal protection for whistleblowers. What are the employer’s obligations?

Covid-19 coronavirus and global employment law: Managing your workforce throughout the pandemic – can you require employees to have the vaccine before they return to the workplace? 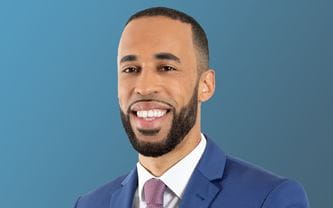