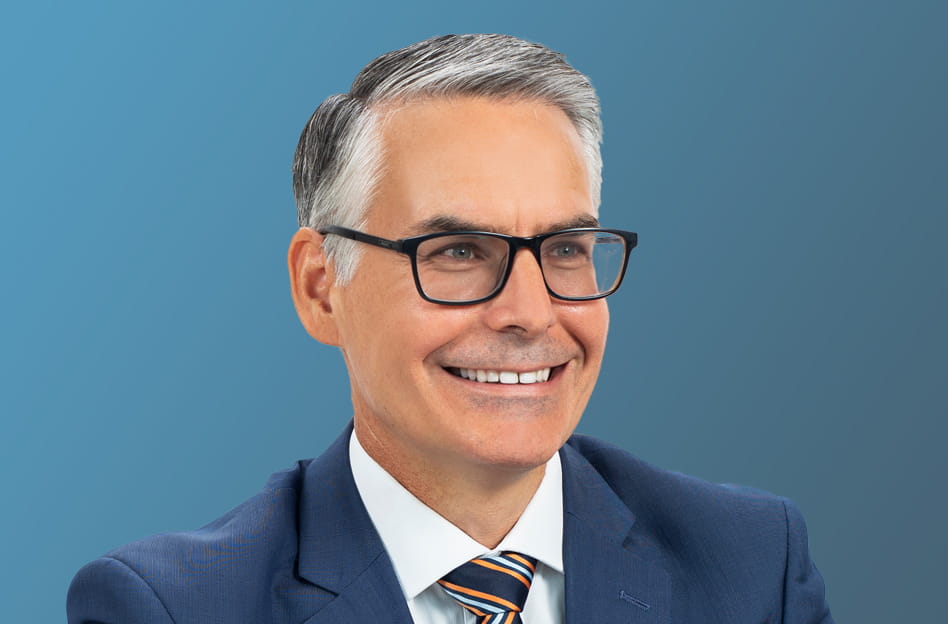 Mark has been voted by his peers as one of Australia’s Best Lawyers for Litigation since its inception in 2009, and across multiple categories including Alternative Dispute Resolution, International Arbitration, Regulatory, and ‘Bet the Company’ litigation. He has been voted as Western Australia's Alternative Dispute Resolution ""Lawyer of the Year"" for 2014, the International Arbitration “Lawyer of the Year” for 2015 and 2018, ""Lawyer of the Year"" for 2019 - Regulatory Practice.

He maintains rankings in all prominent directories including Chambers, Legal 500, and Doyles Guide where he ranks as “pre-eminent” for commercial litigation in Western Australia. He is also recognised as a National Leader for Arbitration and ranked for Commercial Litigation by Who's Who Legal: Australia & New Zealand 2022. 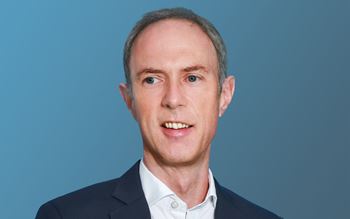 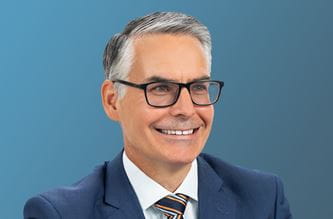 The first choice for some of Australia’s biggest mining and energy companies, with an outstanding track record, huge commitment to the client’s cause and fastidious preparation to perfect effect

Is technically brilliant, responsive and able to communicate and engage with our business at all levels. Very commercial, practical and down to earth