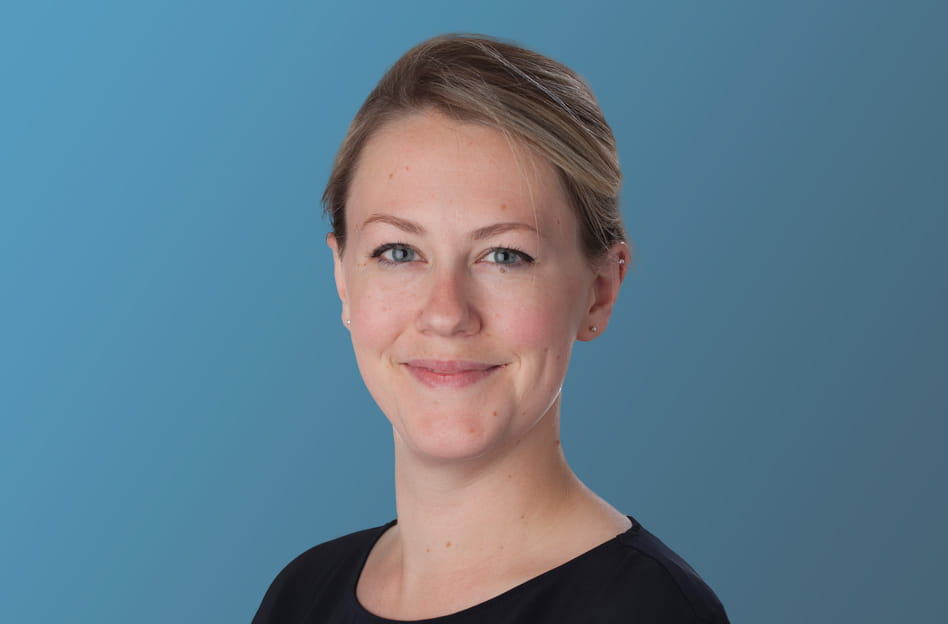 Lucinda is an associate in the International Arbitration team in Madrid, with experience in both investment treaty and commercial arbitrations. In particular, she has worked with numerous investors in claims against the Kingdom of Spain under the Energy Charter Treaty, and representing a major bank in an arbitration against a state in relation to pricing of consumer loans. On the commercial side, she has represented a major multinational in an ongoing oil dispute, and a sovereign state in an ad hoc arbitration in relation to asset tracking. She has experience of ICSID, UNCITRAL and ad hoc arbitrations.

Lucinda’s practice has recently begun to work with several litigation funders in relation to purchase of awards and claims in investment treaty cases. She also has experience of litigation in the English courts, particularly regarding challenges to arbitration awards under the English Arbitration Act.

Lucinda is qualified in England and Wales. Prior to joining the Madrid team, she worked in the firm’s London and Bratislava offices.

To assign, or not to assign: that is not the primary question 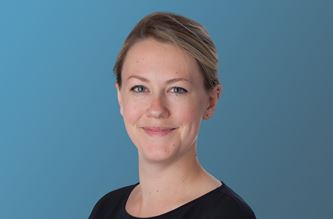