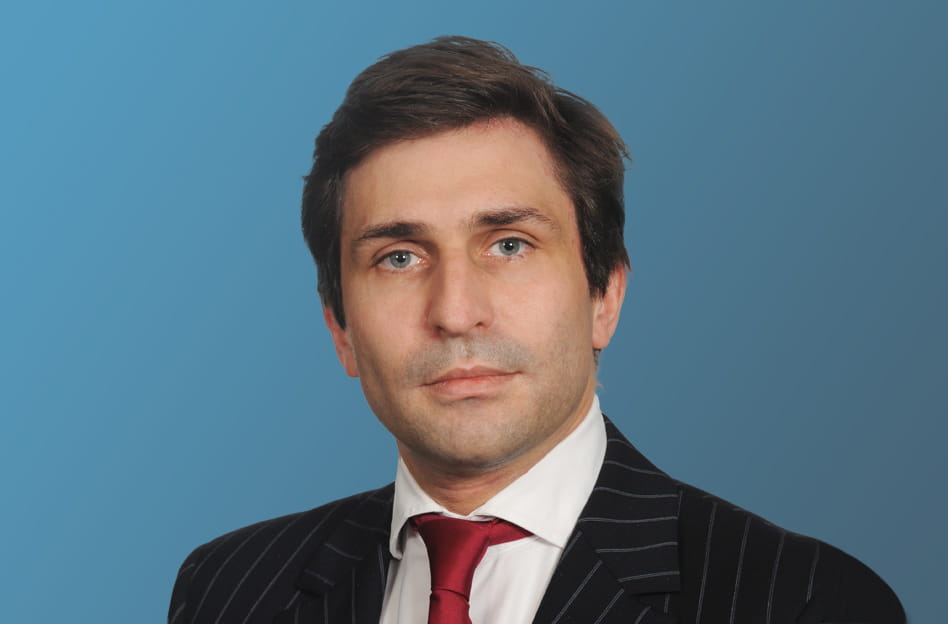 He specialises in public law and has a strong expertise, both in France and in Morocco, advising sponsors and lenders in connection with PPP contracts, concessions, public procurement, public domain or regulated sectors as well as public bodies in relation to restructuring of the public sector. He has developed particular expertise in the fields of transport, energy, telecommunications and defence. Luc also advises clients on all regulatory aspects of their M&A transactions (in the areas of public procurement, regulation, including FDI control, and environmental law). Finally, he assists his clients before French administrative courts in their disputes relating to public and environmental law.

Prior to joining A&O in 2011, first in Casablanca and then in Paris, Luc has worked in other international law firms. He has also worked as a lawyer within the French central administration, at the military office of the minister of defence as a staff officer (1999-2000) and within the services of the presidency of the French Republic (2000). He then spent three years at the head of a consulting specialising in economic intelligence in the sectors of defence and aerospace (2003-2005). He  holds a doctorate in public law and is graduated from the Institut d’Etudes Politiques of Paris. 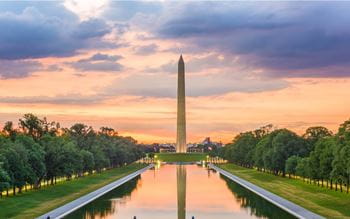 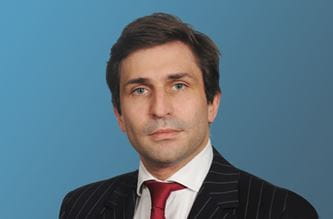