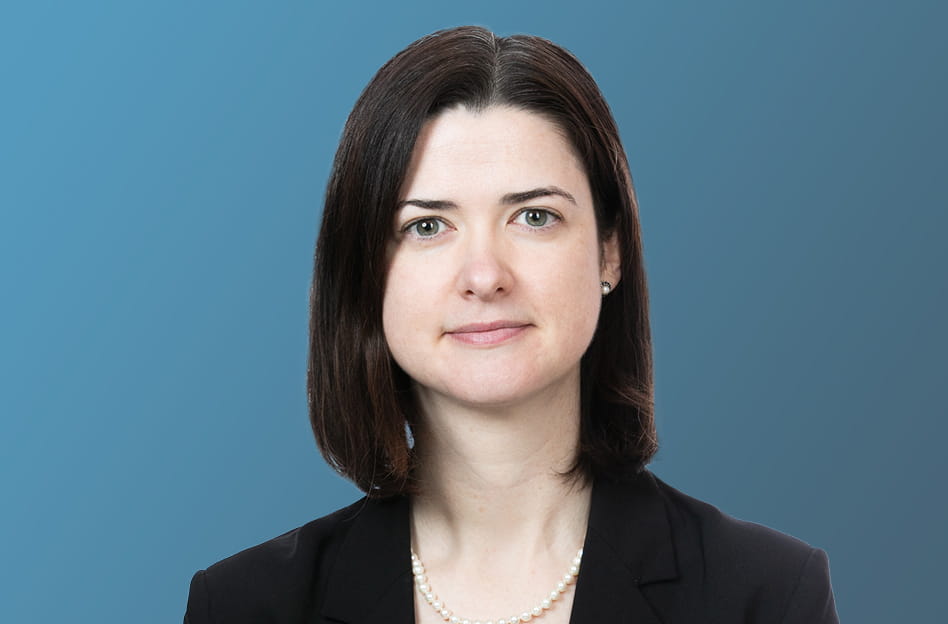 In 2004-2005, Laura was a law clerk for Judge Kenneth C. MacKenzie in the New Jersey Chancery Court.

Laura is a member of the Federal Bar Council’s Second Circuit Courts and Bankruptcy Litigation Committees, and a member of IWIRC’s New York network. She is a Fellow of INSOL International and recipient of the Stephen Adamson Award for her performance in the Global Insolvency Practice Course and is also listed as a recommended lawyer in Legal 500 USA. Laura represents pro bono clients in immigration and family matters through Allen & Overy’s partnership with Her Justice, for which she received a Commitment to Justice Award in 2019 and Allen & Overy has received Firm Commitment Awards in 2018 and 2019.

Admitted: Bar of the Commonwealth of Massachusetts, 2004

Oh no, where's my crypto? What happens to crypto assets when a custodian fails

Advising National Bank of Anguilla and Caribbean Commercial Bank in avoidance actions brought by their offshore subsidiaries in US bankruptcy proceedings following the near-collapse and government-led restructuring of the Anguillan banking industry. We obtained a stay of US proceedings in favor of proceedings in Anguilla.

Advising Hanjin Shipping on the sale of its interests in Total Terminals International. The approval process included what we believe to be the first-ever court-to-court communication between US and Korean courts.

Advising Nortel and their court-appointed Monitor on all chapter 11, chapter 15 and U.S. bankruptcy litigation matters, including intellectual property claims on behalf of and against the debtors, a six-week cross-border trial before the Ontario Superior Court and the U.S. Bankruptcy Court for the District of Delaware to determine the allocation of more than USD7bn of proceeds from joint asset sales and appellate proceedings in the Ontario Court of Appeal, the District of Delaware and the Third Circuit. The allocation issue was ultimately settled favorably for the Canadian debtors.

Advising OW Bunker representing ING Bank as security agent for senior secured syndicate of lenders under $700m credit facility in the global collapse of OW Bunker and its subsidiaries, including with respect to chapter 11 cases involving the U.S. affiliates and related litigations in the U.S. 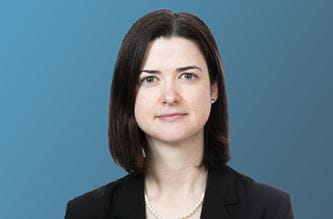 Admitted: Bar of the Commonwealth of Massachusetts, 2004

Laura serves as the firm’s hiring partner for the New York office after a number of years on the Recruiting Committee, and is a member of the Marketing and Pro Bono Committees.

Through Laura’s efforts, Allen & Overy has become a Sponsor for Her Justice, which helps women in need of assistance in the areas of immigration and family law.

Fellow of INSOL International and recipient of the Stephen Adamson Award

for her performance in the Global Insolvency Practice Course.

Listed as a recommended lawyer