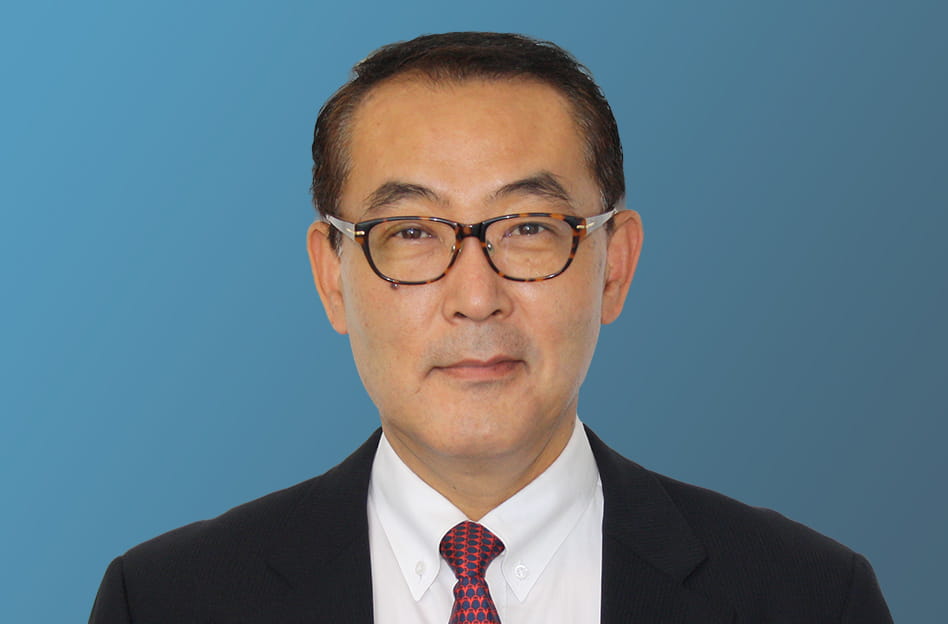 Kyu Bang has over 24 years’ legal experience and over 5 years’ investment banking experience advising and representing a number of Korean companies and government agencies in Korea, Australia and globally across a broad range of industries including power, energy, mining and resources, infrastructure, private equity and banking sectors and is widely recognised for his significant expertise in relation to Korean outbound investment in these sectors.

Prior to joining Allen & Overy, Kyu was Head of M&A, Energy & Resources and Unlisted Equity at Macquarie Securities in Korea, where he advised on, negotiated and executed energy/utilities, infrastructure and mining/resources and other M&A deals for Korean/international corporates and Macquarie-managed funds.

Kyu was also a partner at an Australian law firm Freehills in Australia for 11 years, during which he established the firm’s Korean practice and was the only partner of a major law firm in Australia with a Korean background.

Advising GS E&C on its participation as an equity investor and construction JV partner for the bidding for the Cross River Rail PPP project in Queensland, Australia.

Advising Daelim Industrial on its joint venture with PPTGC for development of a USD10bn+ petrochemical complex in Ohio in the US.

Advising Hana Financial and IGIS on the acquisition of controlling interest in the Trianon office complex in Frankfurt, Germany.

Advising SK E&S on the development of an LNG terminal and FSRU and pipeline infrastructure in Sri Lanka. 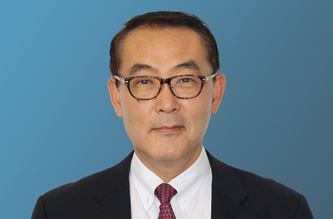