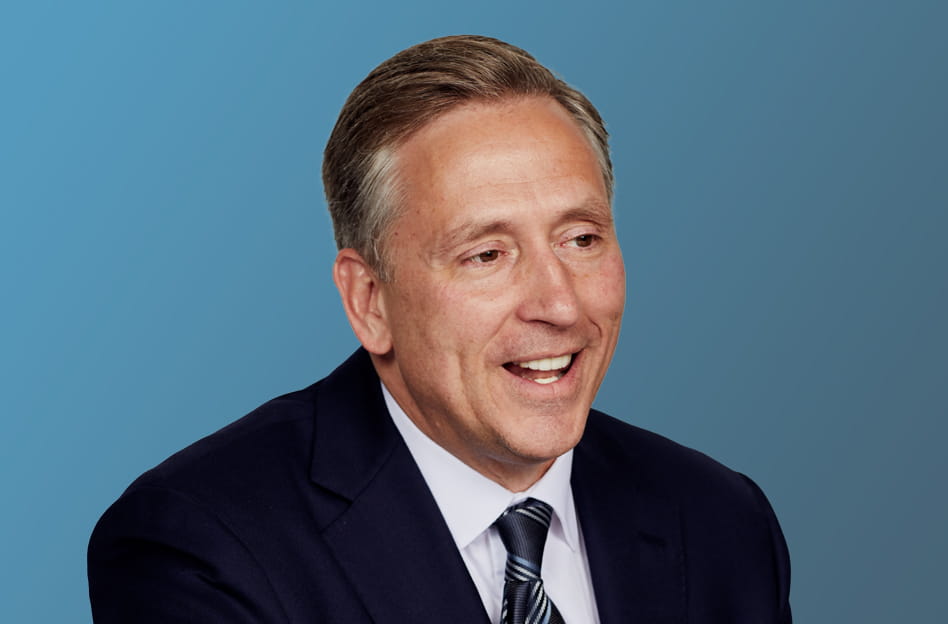 Kevin is a partner in our London office and is one of the leading high yield lawyers in Europe. Kevin has extensive experience advising companies, financial sponsors and underwriters, and his experience extends to bridge financings, leveraged bank financings, liability management transactions, restructurings and merger & acquisition transactions.

Kevin has been practising in the European high yield market since its inception and has led many of the deals that were instrumental in its development.

Kevin has been named to the Hall of Fame for high yield in Europe and is recognized as a leading lawyer for high yield in all the major directories, including Chambers, Legal 500 and IFLR. Clients have described him as "technically gifted," "second to none in [his] knowledge," "practical and understands the commercial issues," "an outstanding reputation in the high yield sphere," and "a great brain when handling sophisticated matters". 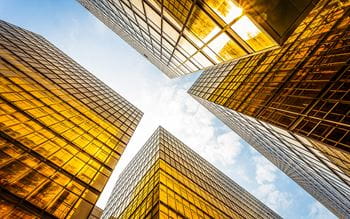 High yield sweeps the board at the IFLR Awards 2022 Europe

Allen & Overy has picked up a total of five awards at the International Financial Law Review (IFLR) Awards 2022 Europe.

Brookfield on its financing for its acquisition of Modulaire Group.

CVC Capital Partners on the financing for its buyout of Multiversity, including EUR765m of senior secured floating-rate notes and a EUR100m super senior revolving credit facility. 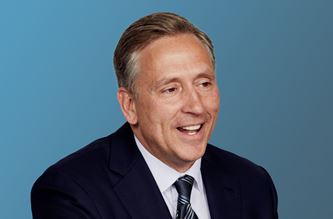 Kevin Muzilla is a standout partner for legal expertise, out-of the box thinking, very good knowledge of the market and personal integrity.

He is very sharp and his market knowledge is outstanding.

Kevin Muzilla is definitely a top-tier lawyer in his space.