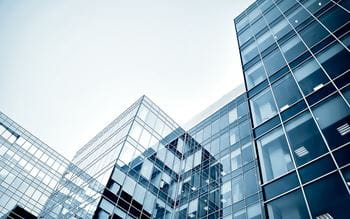 Allen & Overy announced today that it has hired Heather Sandell to join its Asia Pacific Litigation team and Restructuring and Recovery Group, as a Counsel based in Sydney. 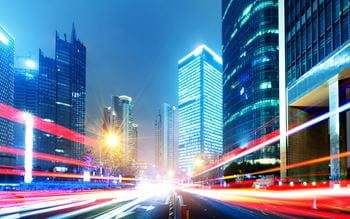 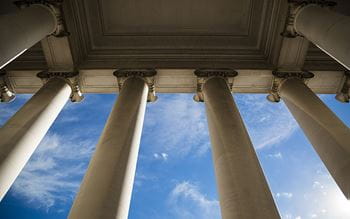 The High Court has struck out the claims of over 200,000 individuals and businesses affected by the collapse of the Samarco dam in Brazil in 2015.  At the root of the finding in Municipio de Mariana v… 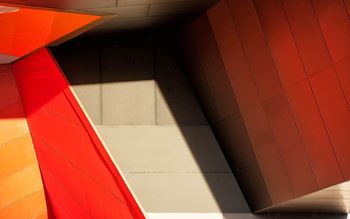 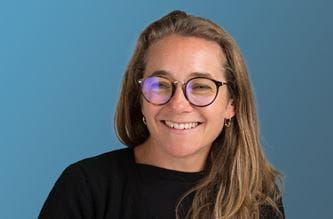