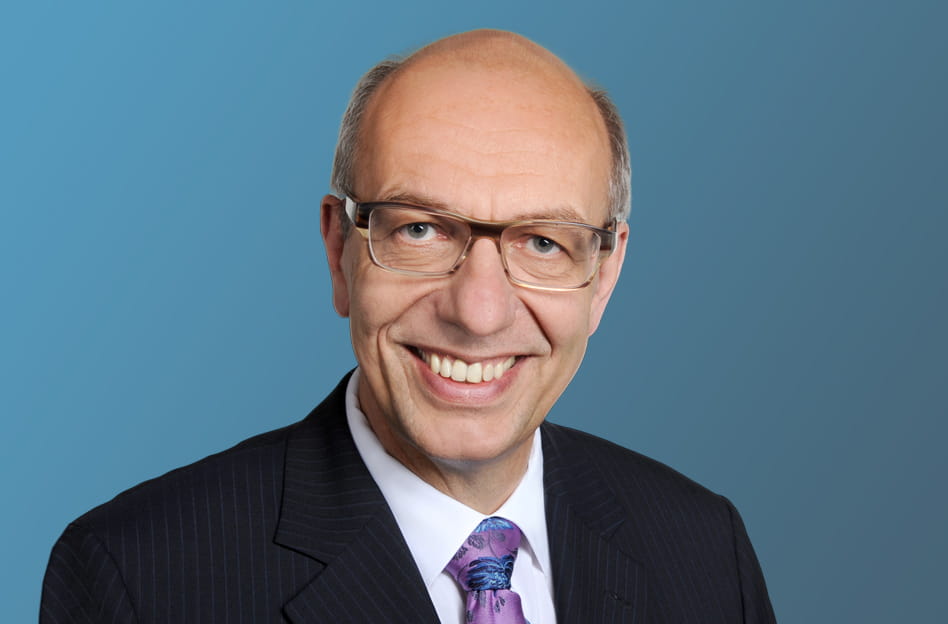 Joachim is a highly renowned patent litigator. He has practised complex patent litigation since more than 34 years with a particular focus on pharmaceuticals, biotechnology and medical devices. He represents clients in infringement and validity cases before all major patent courts, the Federal Supreme Court and the Federal Patent Court and he has advised clients for many years developing and implementing international patent litigation strategies in numerous European jurisdictions.

In addition, Joachim regularly represents clients in opposition proceedings before the European Patent Office. He also has advised on various global and regional technology transfer agreements has had frequent involvement in dispute resolution regarding such agreements. He also represents clients in arbitration proceedings and acts as an arbitrator and mediator according to WIPO rules as well as other statutes in IP disputes. Joachim is a member of the WIPO Advisory Committee on Arbitration and Mediation. In particular, he is listed as an arbitrator at WIPO since many years. In addition, Joachim was involved in the preparatory work for setting up a Unified Patent Court in Europe.

Allen & Overy has advised private equity house Bridgepoint on the acquisition of a majority stake in PTV Group ("PTV"), a leading global software company for traffic simulation and planning as well as… 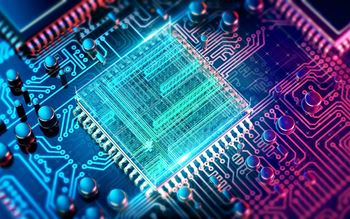 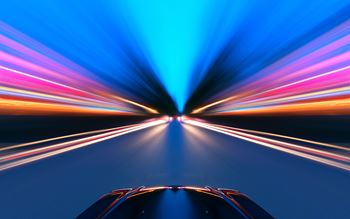 German Federal Constitutional Court paves the way for the UPC

Joachim Feldges is a battle-hardened litigator.

Joachim has an impressive reputation in cross-border pharmaceutical and biotechnology-related patent litigation.