James focuses his practice on intellectual property litigation, including patent and trade secret matters. Leveraging his prior experience prosecuting automotive and electro-mechanical patents and his background in physics and structural engineering, James is able to quickly become familiar with the technology and legal issues that arise during the course of litigation. 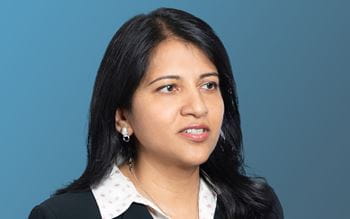 Allen & Overy today announced that Sapna W. Palla has joined the firm as a partner in its intellectual property litigation practice, based in New York. Sapna joins from Wiggin & Dana LLP, where she… 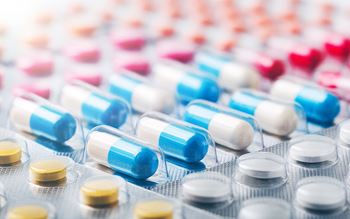 Patent Linkage in China: up, running and with Chinese characteristics

As one of the most significant IP developments in China, the Fourth Amendment to the PRC Patent Law introduced patent linkage for pharmaceutical patent litigation in China. A full set of rules… 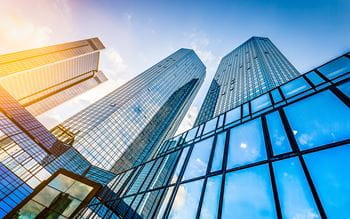 Confusion is a complex concept for trade mark owners

Beverley Potts discusses how, following the UK Gymnastics v British Amateur Gymnastics Association appeal, trade mark owners can succeed in an infringement and passing off action despite there being… 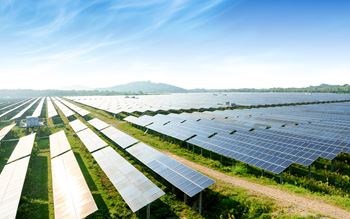