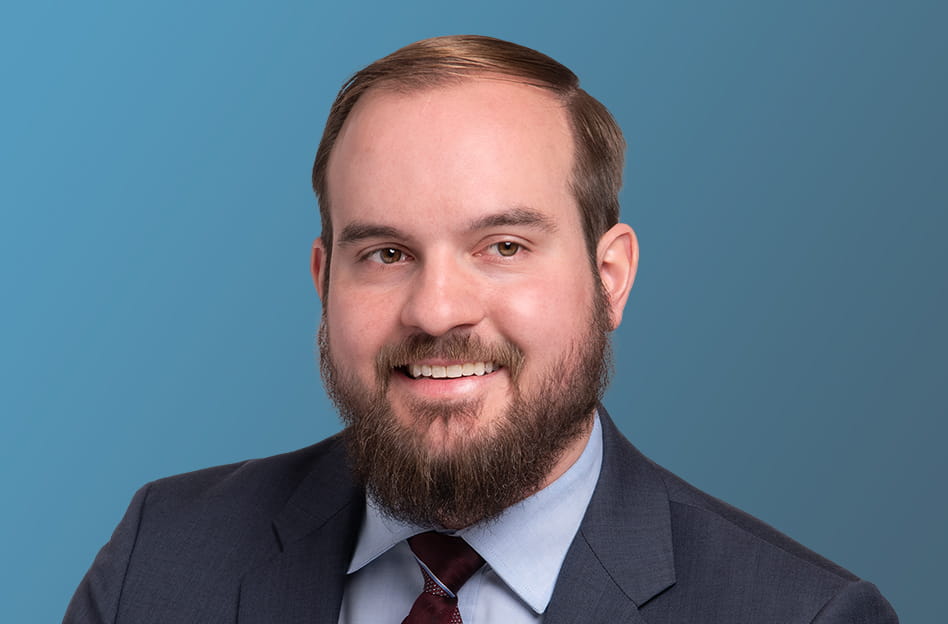 Jacob is an associate in the Projects, Energy and Infrastructure Group in Allen & Overy’s Washington, D.C. office and focuses on the development and financing of infrastructure projects in emerging markets.

Prior to joining Allen & Overy, he spent over a decade in the U.S. Intelligence Community, most recently serving as the Deputy U.S. Cryptologic National Intelligence Officer for Africa, where he advised national policymakers on enduring and emerging opportunities and issues of concern in Africa and regularly published in-depth intelligence products that helped steer U.S. foreign policy in Africa. He served for several years as a Technical Director and Mission Manager in NSA’s Global Telecommunications Operations office, where he led numerous employees and several multi-million dollar programs that provided high-priority information to the highest levels of the U.S. government in a rapidly evolving technological environment with complex legal issues. As Technical Director, he combined technical expertise and a thorough understanding of relevant laws and compliance rules to create more secure and legally-compliant systems while saving thousands of man-hours and millions of dollars per year. Prior to that position, he served as a Chief of Operations for an operational unit in Afghanistan and spent several years in NSA’s Export Control Policy office, working on complex International Traffic in Arms Regulations (ITAR) and dual-use Export Administration Regulations (EAR) issues, as well as contentious or sensitive foreign investments regulated by the Committee on Foreign Investment in the United States (CFIUS).

Jacob has taught on a number of topics related to international law and Africa, included widely-praised seminars on corruption and business activities in Africa, Islamic Banking and Finance Law, international maritime law and African border disputes, and the law of armed conflict. He has received over sixteen awards or medals from the Director of National Intelligence, the Department of Defense, NATO, and the National Security Agency for exceptional performance on a variety of efforts.

On October 18, the U.S. Consumer Financial Protection Bureau (CFPB) published nine principles for the protection of consumers in the emerging financial data aggregation industry. The CFPB, which is… 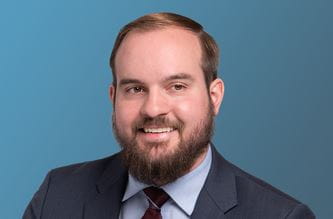 “Cold War Treaties in a New World: The Inevitable End of the Outer Space and Antarctic Treaty Systems,” Air and Space Law (2017).