Ioannis advises in EU, German and Greek competition law. His areas of expertise include international, EU and German merger control, cartel proceedings before the European Commission and the Bundeskartellamt, antitrust compliance and distribution law. Prior to joining A&O in July 2016, Ioannis has been working as an antitrust lawyer for major international law firms in Cologne and Hamburg.

Ioannis is qualified lawyer in Greece and Germany. He is fluent in Greek, German, English, French and Italian and has a fair knowledge of Dutch. 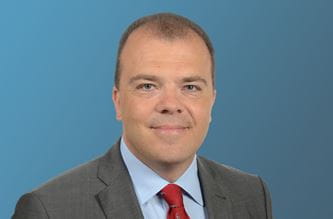