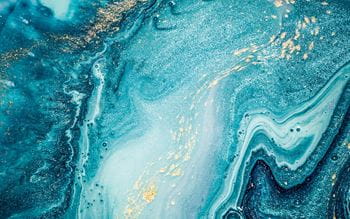 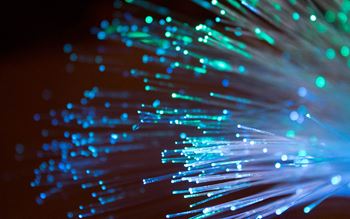 On 2 June 2020, the Financial Sector Conduct Authority and the Prudential Authority, acting with the concurrence of the South African Reserve Bank, published the final margining rules in respect of… 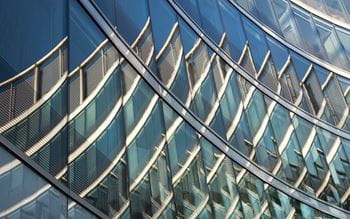 IPOs and Other Equity Offerings

The international managers on a JPY389bn (USD3.86bn) 144A/Reg S IPO in 2014 by Suntory Beverage & Food Limited. At closing, this offering was the second-largest IPO in the world.

The international managers on a JPT241bn (USD2.4bn) Rule 144A/Reg S follow-on offering by Dai-ichi Life Insurance Company, Limited in 2014. The net proceeds from the offering were used to fund a portion of the purchase price of Protective Life Corporation. The acquisition represented the largest overseas acquisition by a Japanese insurance company.

The international managers on a JPY78bn (USD695m) Rule 144A/Reg S IPO in 2015 by Dexerials Corporation, a manufacturer of electronic components, bonding, and optics materials.

The international managers on a JPY70.2bn (USD689m) Rule 144A/Reg S IPO in 2014 by Hulic Reit, Inc., a J-REIT holding commercial, retail and other properties.

Honda Motor Co., Ltd. and Internet Initiative Japan Inc. on their annual 20-F and other filings.