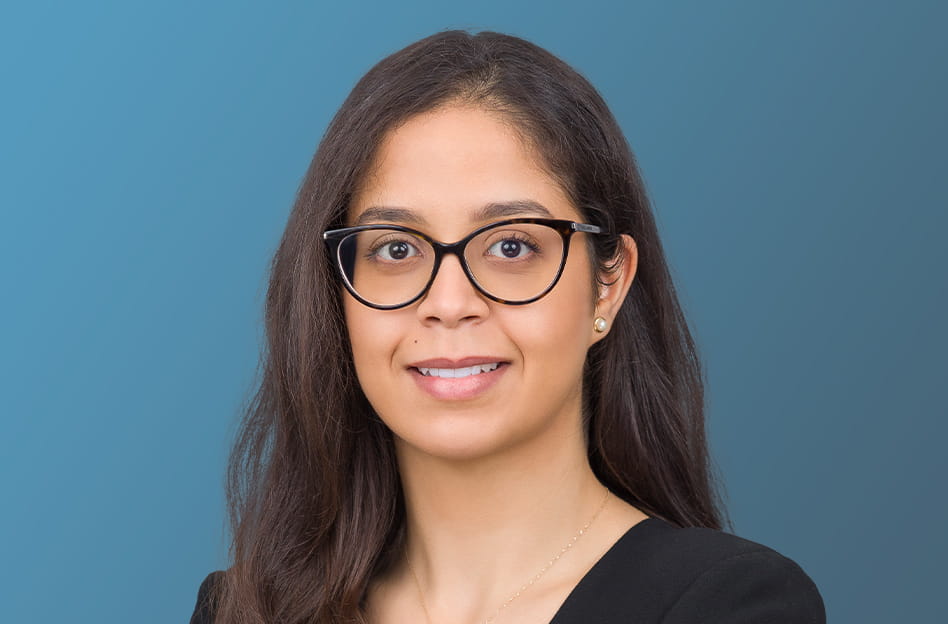 Inès joined Allen & Overy in 2021, prior to which she gained experience as an associate in an independent Luxembourg law firm, specialising in banking finance as well as in private equity, mergers and acquisitions, and general corporate law. 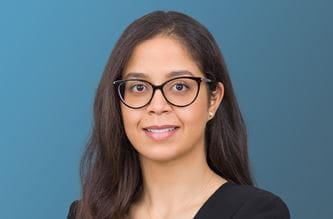