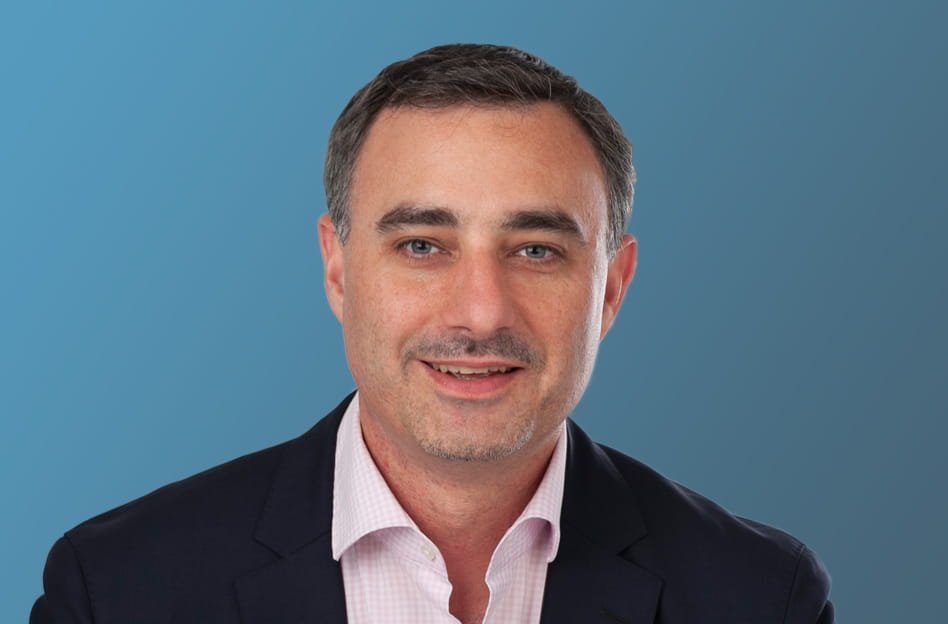 Guy was the lead lawyer advising a number of major dealers in the derivatives markets on the implementation of their collateral documentation resulting from WGMR, including on the Prime Services side.

Guy’s practice has a particular focus on issues relating to the EU Financial Collateral regime and regulatory capital. He is the author of a number of industry and client-specific legal opinions on netting, insolvency and collateral enforceability, including the ISDA English law industry opinions.

On the transactional side, Guy advises on all manner of OTC structured products, including TRS, financial guarantees, credit derivatives and stock lending/repo.

Guy is a member of various FMLC committees and the Secured Transactions Law Reform Project. 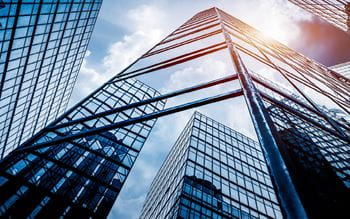 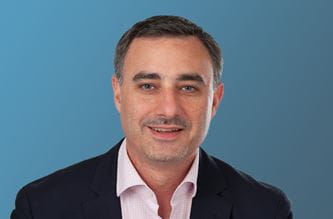