François Renard, an antitrust specialist, has managed and spearheaded Allen & Overy’s Greater China Antitrust Practice since November 2008.  He has more than 20 years of experience of advising Western and Asian clients on APAC (including China), EU and other national competition laws.  François has worked on complex and award-winning merger matters.  François is qualified as an EU lawyer and Hong Kong solicitor.  He regularly speaks and writes on the subject of antitrust and is recognised as a leading lawyer in numerous directories.

In China, François secured MOFCOM’s conditional clearances including for the acquisition of AZ Electronics by Merck KGaA (which won the GCR’ Merger Control Matter of the Year – Asia-Pacific, Middle East and Africa in 2015), the acquisition of Samsung’s hard disk business by Seagate (which won the GCR’s Matter of the Year in 2012) and the acquisition of Alcon by Novartis (the first PRC conditional clearance under the PRC 2010 remedy rules).  He has also been the leading lawyer acting as supervisory trustee in several proceedings.  He has been the chief representative of leading companies on their responses to the antitrust investigation launched by NDRC in the infant milk, financial, pharmaceutical, medical devices, and hotel sectors.

On outbound and pan-APAC matters, François has assisted multiple Asian companies in managing their APAC or global merger control and antitrust matters.

François was co-chairman of the antitrust group at the EU Chamber of Commerce of Beijing between June 2009 and 2011.  He has been one of the few EU experts invited to speak to and to train officials from each of the three Chinese antitrust authorities.  François is listed as a leading lawyer in PLC’s antitrust cross-border category in China, International Who’s Who of Competition Lawyers, Global Competition Review (GCR), Chambers APAC and IFLR 1000, respectively.  He was also the winner of the ILO Client Choice Award 2015 for the Competition and Antitrust category in China.

François is a lecturer at the Institute of European Studies (Brussels) and was invited as a visiting professor to one of the major Beijing universities (CUPSL) in 2014.  François speaks English, French, Italian and Dutch.

François obtained his law degree from the Free University of Brussels, and obtained an LL.M in European Law from the Institute of European Studies in Brussels, and another LL.M from Duke University in the United States.  He regularly speaks and writes on the subject of antitrust.  François is admitted to the Belgian Bar, is a qualified lawyer in Hong Kong, and is a junior lecturer at the Institute of European Studies (Brussels). 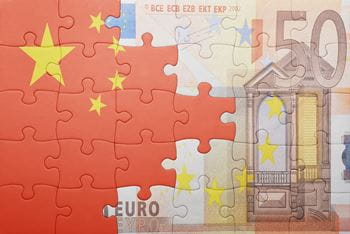 Will the EU-China Comprehensive Agreement facilitate investment by EU companies in China?

The European Union (EU) and the People’s Republic of China concluded the negotiations on their investment treaty, the EU/China Comprehensive Agreement on Investment (CAI), on 30 December 2020. 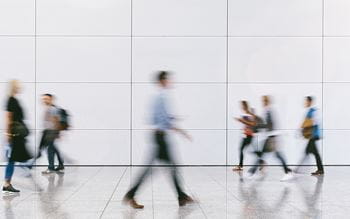 2020 has been one of the most eventful and unprecedented years for competition law in Thailand. This year, four public hearings have taken place, three industry-specific regulations on unfair… 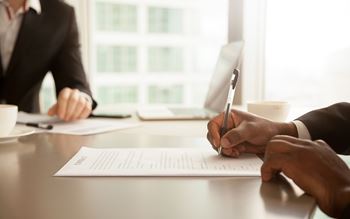 Ten things for lawyers to know about the RCEP 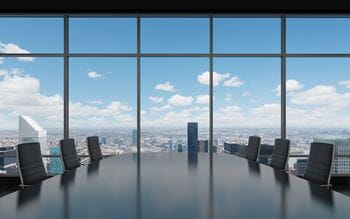 Foreign direct investment controls in the time of Covid-19

New measures to control foreign direct investment (FDI) have been unveiled around the globe during the coronavirus crisis. Is this a new wave of protectionism under the cover of Covid-19… 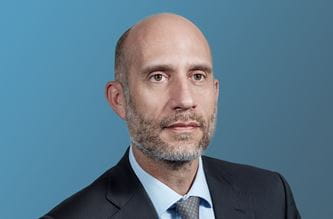