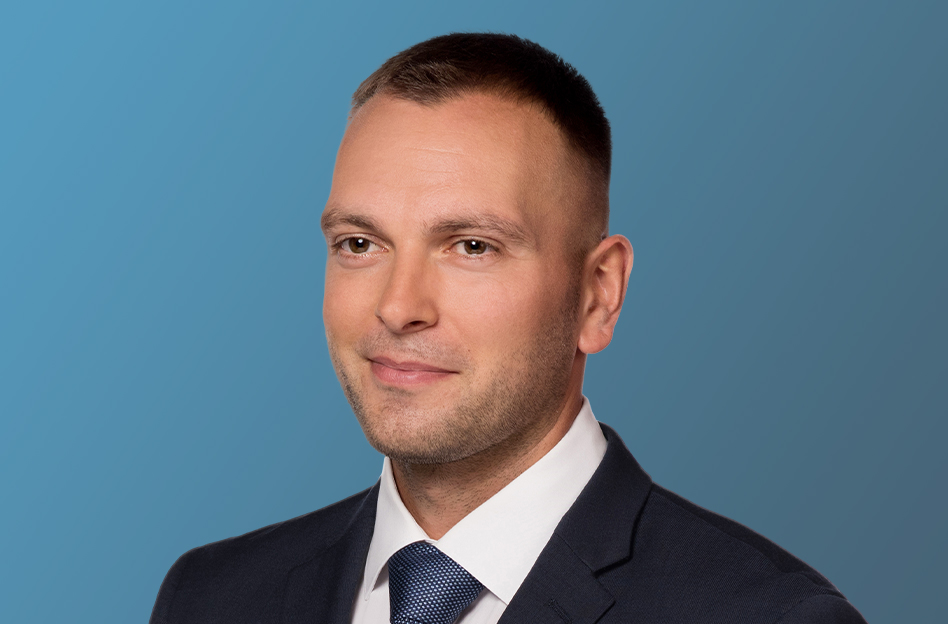 Dr Florian Kowalik is a German lawyer (Rechtsanwalt) in the Munich office of Allen & Overy. He focuses on litigation in state courts and advises and represents national and international companies, both in and out of court. Florian has a strong expertise in commercial and corporate disputes, often with cross-jurisdictional elements.

Florian studied law at the universities of Heidelberg and London (King’s College). He held scholarships by the German National Academic Foundation (Studienstiftung des deutschen Volkes) and the Konrad-Adenauer-Stiftung. He successfully represented the law faculty of the University of Heidelberg as a delegate at National Model United Nations in New York City (NMUN NYC 2014). 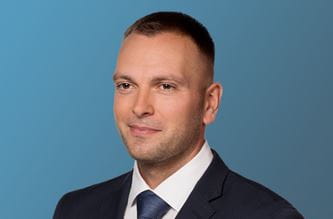