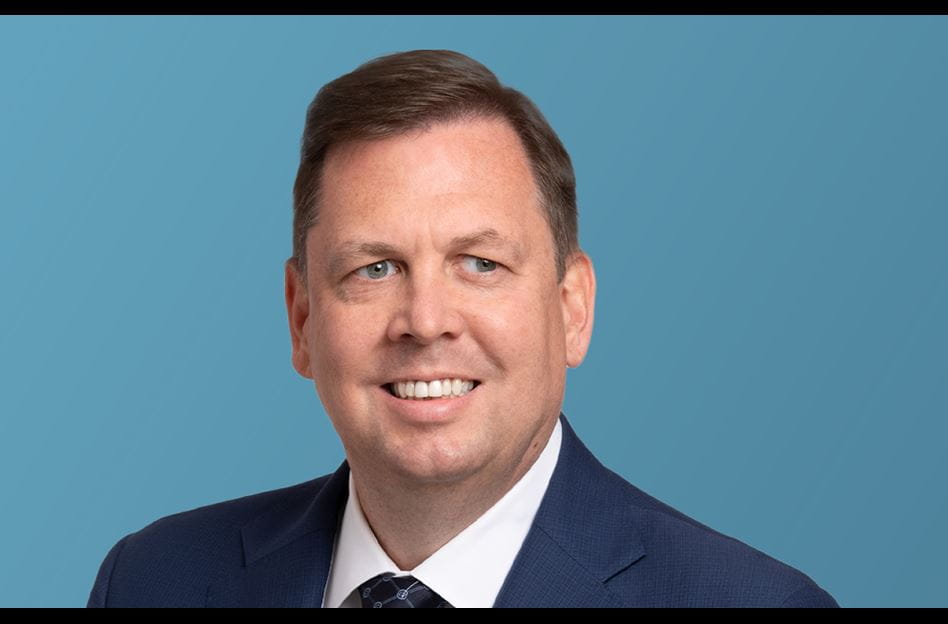 David is a partner in the Intellectual Property practice in the Washington, D.C. office focused on patents. His background in electrical engineering gives him an clear understanding of the highly-technical concepts and products he helps to patent, as well as challenge in post-grant proceedings, in such areas as software, computer servers, network routers, microprocessors, semiconductor processes, semiconductor devices, image sensors, circuits, consumer electronics and mobile products and services.

David has a successful track record of protecting and challenging patents in post-grant proceedings implemented under the America Invents Act (AIA). In such proceedings, clients benefit from his experience in both litigating complex patent cases in district courts and the International Trade Commission and procuring patents.

In patent procurement matters, David has extensive experience drafting and prosecuting patent applications. He understands how to leverage his patent litigation experience in order to obtain patents of utmost quality. In addition, clients turn to him for his guidance on establishing, developing, maintaining and leveraging their patent portfolios to maximize value.

David is a frequent lecturer on all aspects of intellectual property protection. International in experience and outlook, he has spent extended periods of time working abroad with a Japanese client, and has served as in-house counsel for a leading Japan-based international consumer electronics manufacturer.

Admitted: US Patent and Trademark Office: 2000

US Court of Appeals for the Federal Circuit

US Court of Appeals for the Fourth Circuit 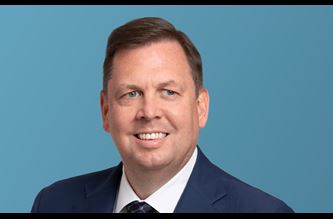 Admitted: US Patent and Trademark Office: 2000

US Court of Appeals for the Federal Circuit

US Court of Appeals for the Fourth Circuit

David Tennant has one of the more diverse patent practices….Clients appreciate his helicopter view of the patent landscape.