David retired from his role as Deputy Information Commissioner in November 2015 and joined A&O as special adviser on data protection on 1 January 2016.

David was instrumental in shaping the UK position on the General Data Protection Regulation. He was widely quoted giving the ICO view on regulatory developments – e.g. Safe Harbor and the Google decision on the right to be forgotten. He also represented the ICO in the Article 29 Working Party of European Supervisory Authorities set up under the Data Protection Directive. The Article 29 Working Party preceded the European Data Protection Board as the highly influential group of national regulators across Europe who issue guidance and opinions on compliance. David was also involved at the highest level of the ICO’s enforcement regime. In October 2018 David was appointed as a member of the Data Protection Authority for the island of Jersey.

His wealth of experience and knowledge of data protection policy and enforcement bolsters Allen & Overy’s existing data protection team in London at a time of significant regulatory change and growing client demand for advice and support in this fast moving area. During his time as Deputy Commissioner, David saw first-hand how this area of law has evolved and the impact it can have on businesses and ordinary citizens. 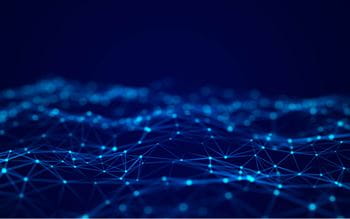 When opening its recent consultation on regulating international data transfers from the UK in the post-Brexit era the ICO said, “We understand that international transfers can be complex, especially… 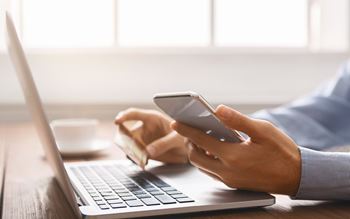 On 14 May the Irish High Court handed down its judgment in the judicial review case brought by Facebook Ireland Ltd (FBI) against the Irish Data Protection Commission (DPC), finding substantially in… 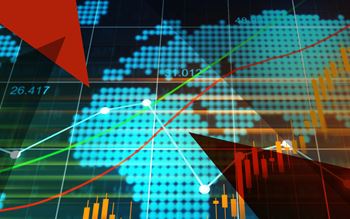 Where are we now and what happens next? 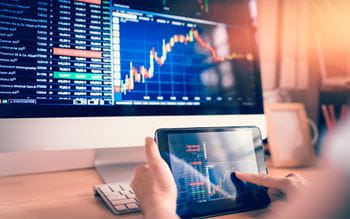 UK Adequacy: good news from the European Commission but might there be a bumpy road ahead?