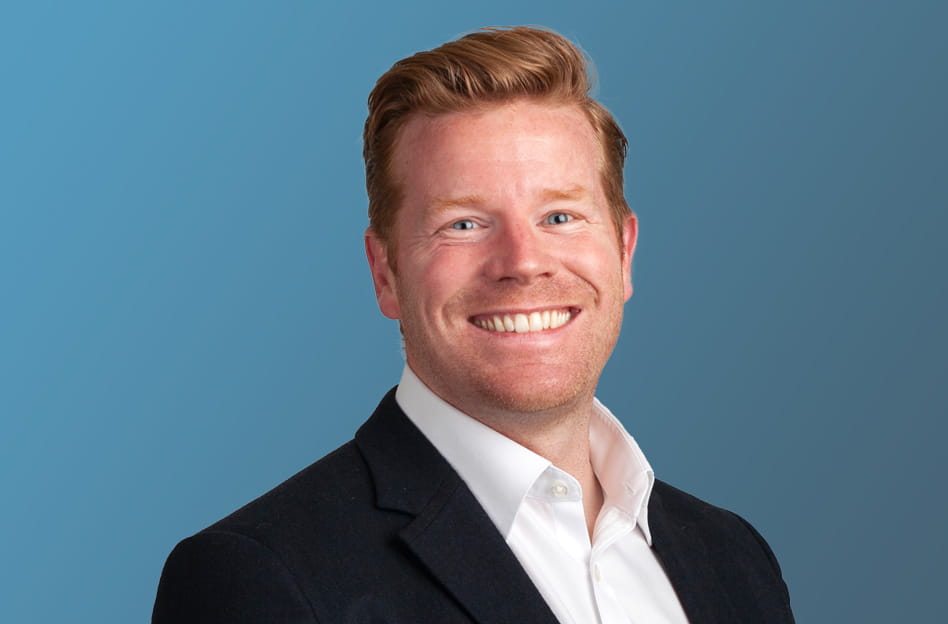 Clive Garfield is an Executive Director in Allen & Overy’s global strategic and regulatory consulting business. He has extensive experienced in leading change programmes for some of the largest global institutions and understands the need for pragmatic and proportionate solutions.

Clive has worked in the financial services sector for over 20 years. Prior to joining A&O, he spent 10 years at JP Morgan (JPM) where he became Executive Director, International Regulatory Strategy.

After starting his career at Deloitte and becoming a fellow of the Institute of Chartered Accountants in England and Wales, Clive worked in finance roles at a number of Tier 1 banks including Barclays, Deutsche and Lehman Brothers.

In Clive’s role in the International Regulatory Strategy team he advised the business of key regulatory deliverables around Culture and Conduct Risk as well as preparing senior leaders for FCA Annual Conduct Meetings. 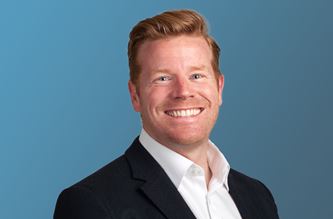