Börries advises on all aspects of European and German antitrust law. He regularly represents clients in merger control proceedings and cartel investigations before the German Federal Cartel Office, the European Commission, and the courts.

He has extensive experience of advising companies in the retail, automotive, food, chemicals, waste management and financial services sectors. 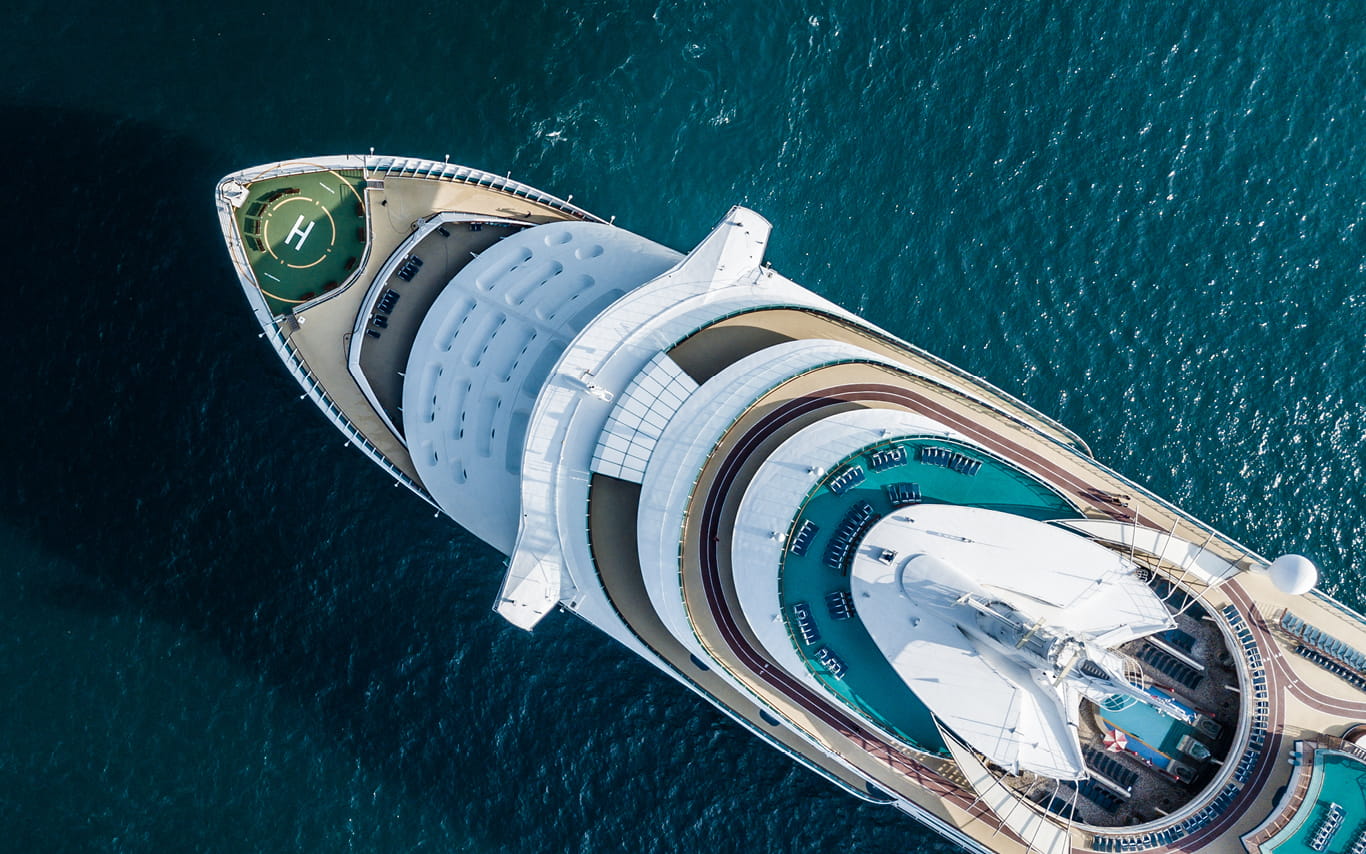 Allen & Overy has advised the listed global tourism group TUI AG (TUI) on one of the largest transactions in the cruise business. 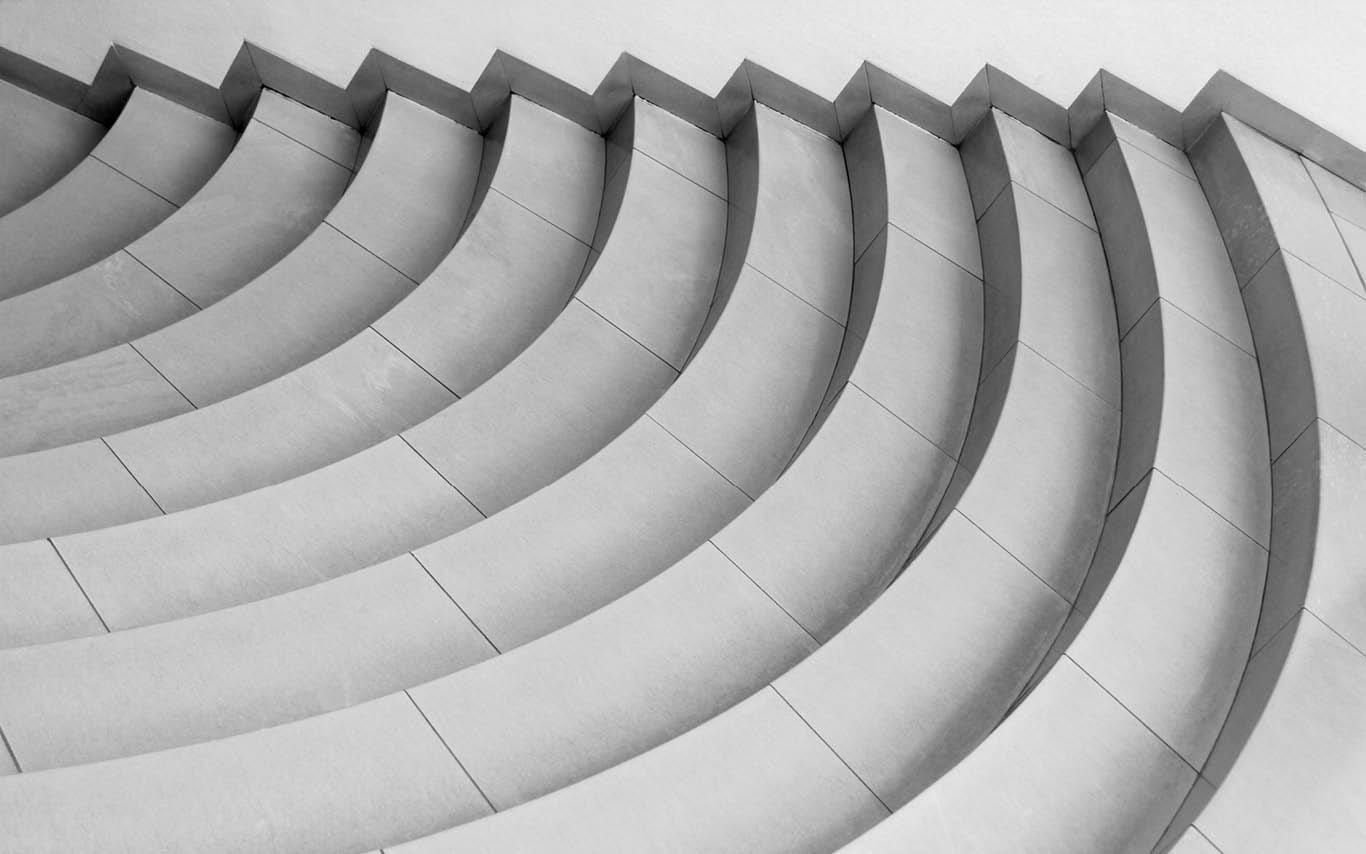 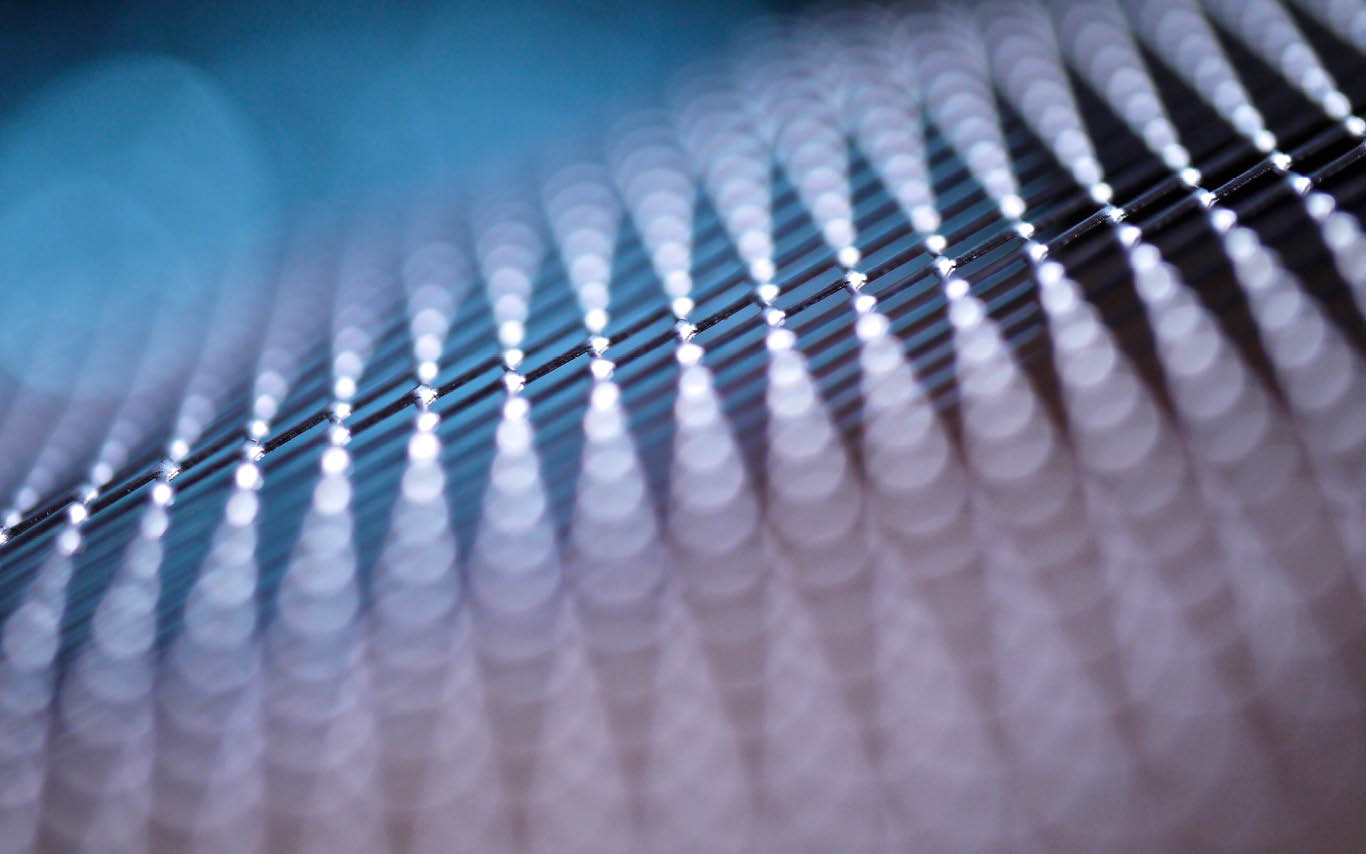 This newsletter is our take on the antitrust developments we think are most interesting to your business. Börries Ahrens, partner based in Hamburg, is our editor this month. He has selected: 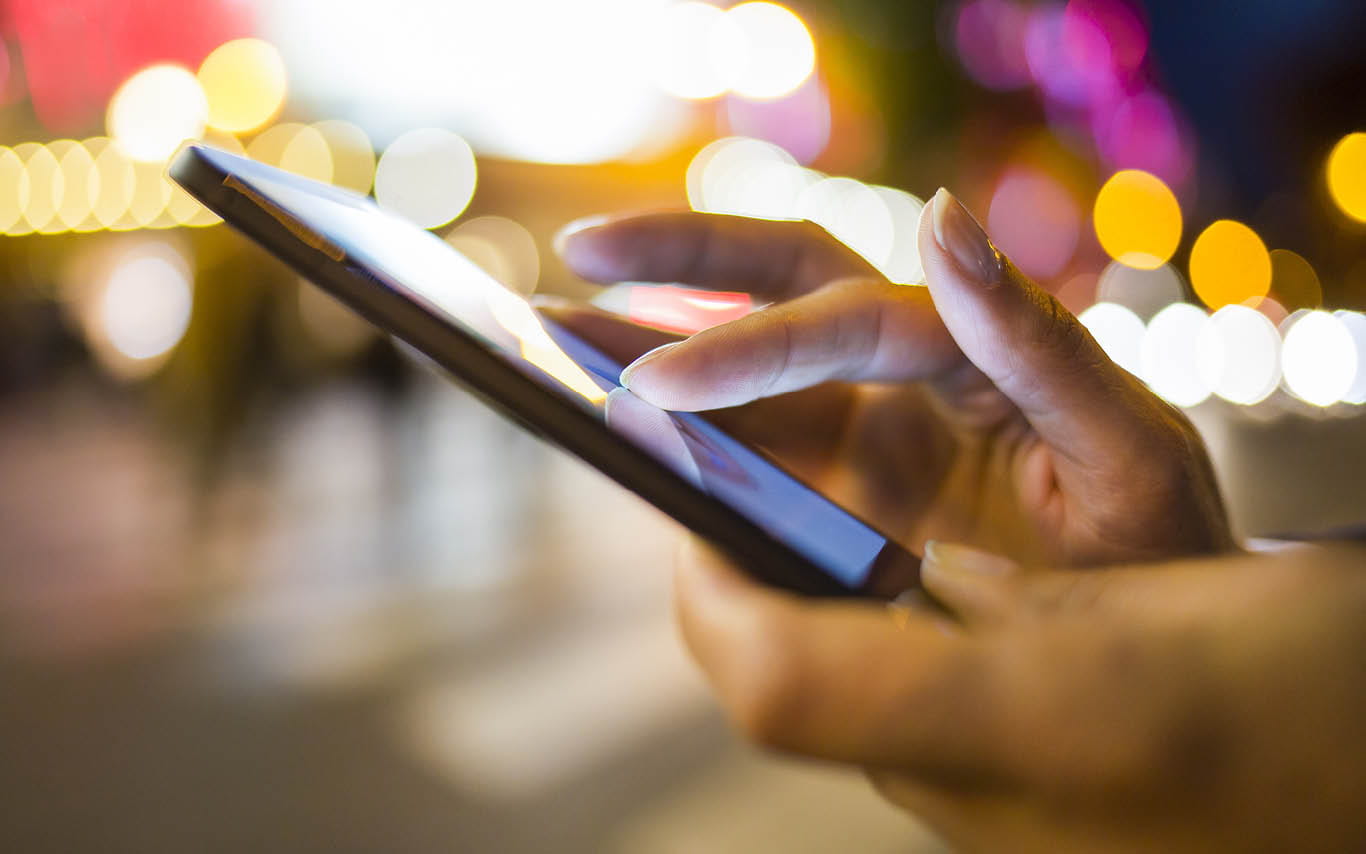 On 7 February 2019 the German antitrust authority (Bundeskartellamt) found that the extent to which Facebook collects, merges, attributes to and uses data in user accounts amounts to an abuse of a dominant position on the market for social networks. Under Facebook's current terms and conditions, users agree to Facebook: (1) collecting user data from both Facebook-owned services like WhatsApp and Instagram, and from third party websites that use Facebook links in the foreground or Facebook analytics in the background, and (2) combining and assigning that data to the user's Facebook account. According to head of the authority Andreas Mundt, as a result Facebook "obtains very detailed profiles of its users and knows what they are doing online". 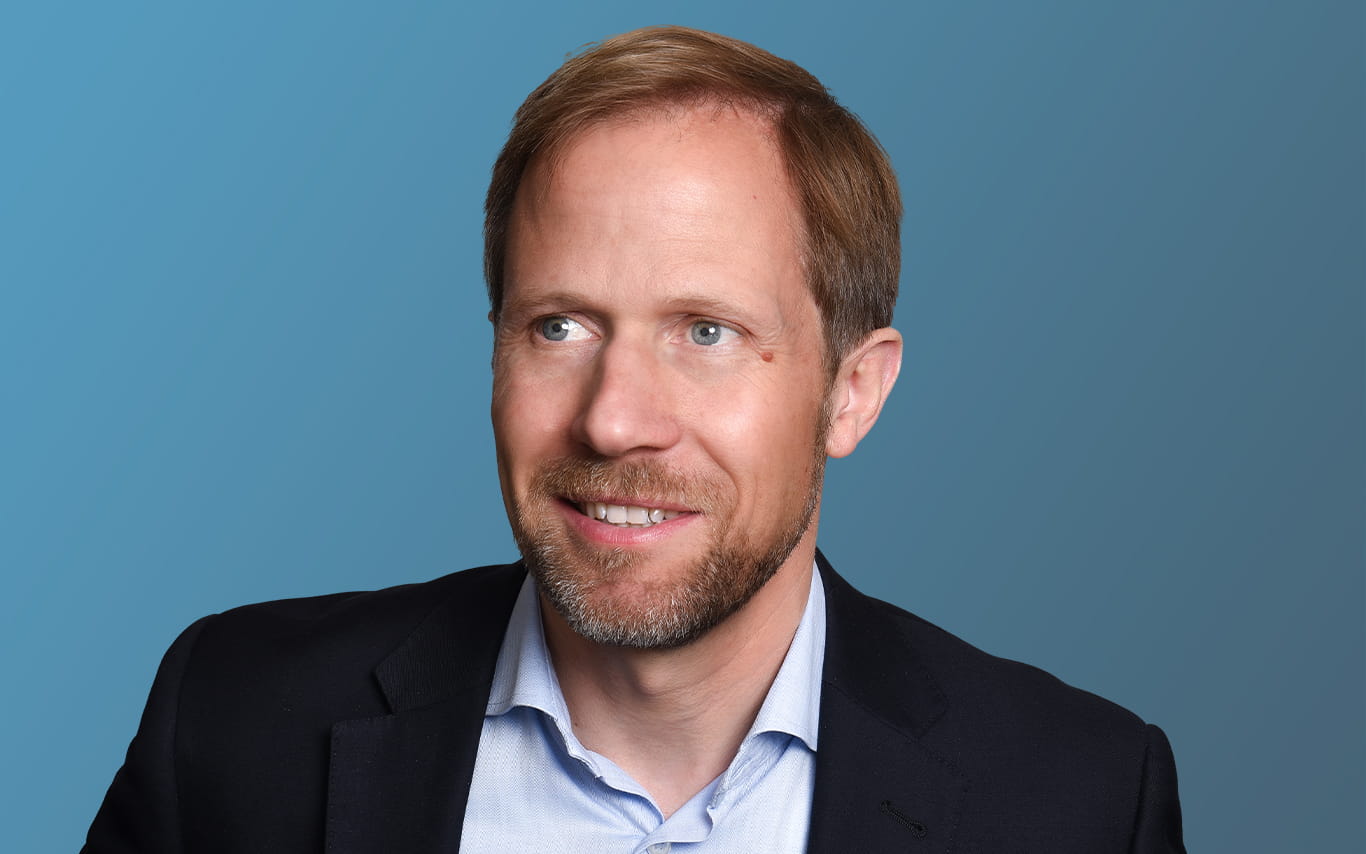