Antonio is the Partner that spearheads the Competition and European Law Department in Spain at Allen & Overy since 2008. He has an extensive professional and academic career with 27 years of experience in European and Competition Law, including all types of competition and merger control proceedings before the Spanish Competition Authority (Comisión Nacional de los Mercados y la Competencia), Spanish Commercial Courts, European Commission and the European Court of Justice of the European Union.

Antonio is the author of numerous legal publications, a member of the board of directors of the Spanish Association for the Defence of Competition, former vice secretary general of the Spanish Association for the Study of European Law (2008-2019) and of the Editorial Board of several legal publications. He is a professor on the Competition and European Law master’s degree course at the University of Carlos III of Madrid and he is also a professor of Competition Law at the Pharmaceutical Industry Programme at the IE Business School. He is an usual speaker in specialized fora. 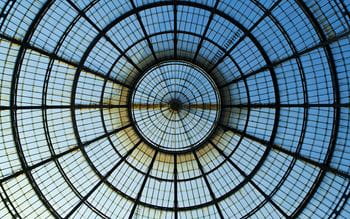 On 27 April 2020, the Spanish Council of Ministers approved Royal Decree Law 7/2021  (the Omnibus RDL) implementing several directives of the European Union into the Spanish legal system, including… 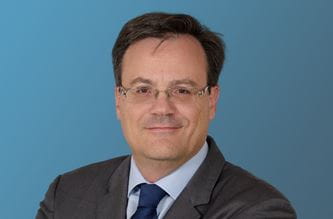