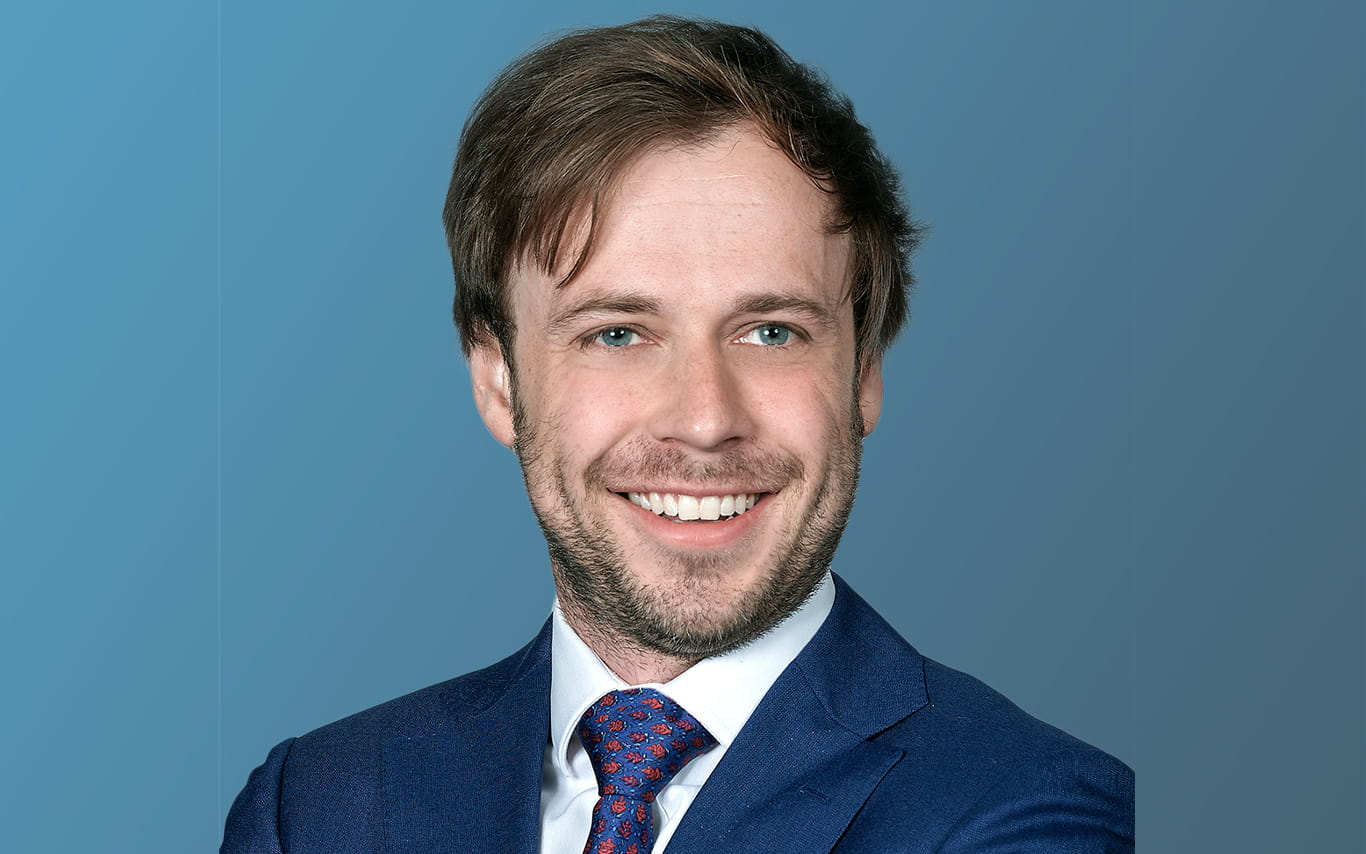 Alex is a senior associate in Allen & Overy's Paris International Arbitration practice. He was previously part of the firm’s New York and Asia-Pacific litigation teams.

Alex advises clients on their most complex and business critical legal disputes.

Bachelor of Arts, University of Melbourne, 2012 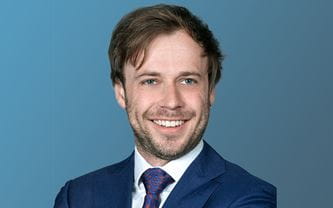 Bachelor of Arts, University of Melbourne, 2012