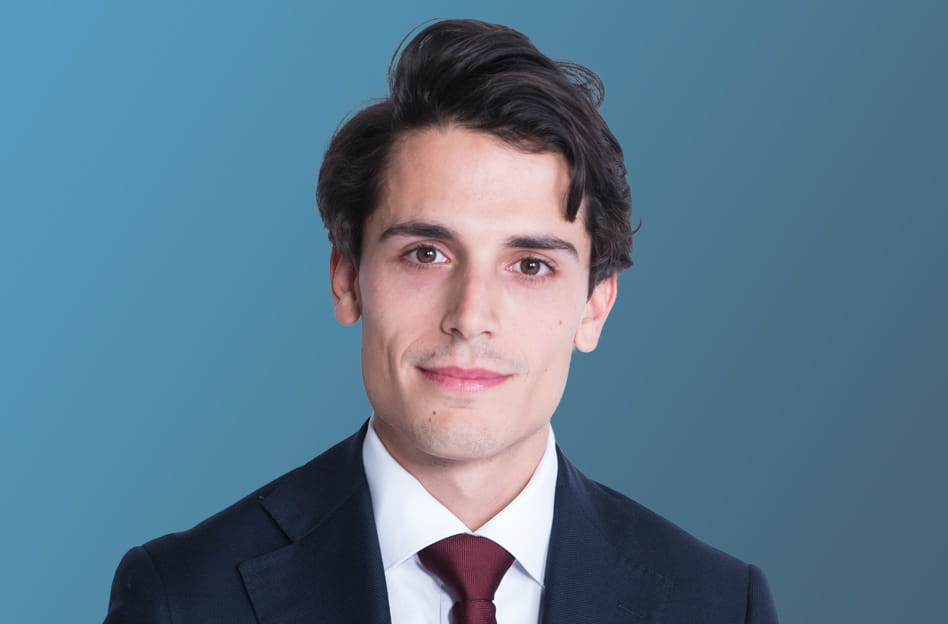 Alex obtained a master degree in international and European law at the University of Amsterdam in 2015. He specialised in competition law and regulation as well as European Union law. During his studies, Alex has worked for the University of Amsterdam and several law firms. After that, he worked as a legal advisor at the energy department of the Netherlands Authority for Consumers and Markets for over three years, before joining Allen & Overy.

On 2 July 2019, the Dutch Parliament voted in favour of a proposed amendment of the Medicines Prices Act. The amendment would result in Norway replacing Germany as one of the four reference countries…

New Dutch Policy rule on the interpretation of "medical device" 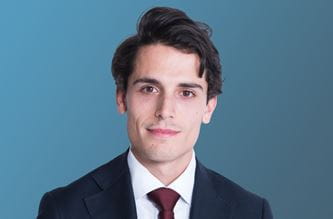