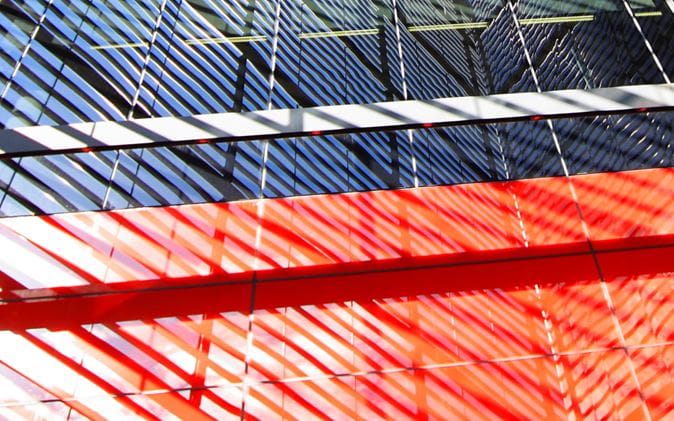 Virtual hearings – are they here to stay?

As part of Allen & Overy’s interview series on virtual hearings, Dubai partner Kirsten O’Connell interviews London partner Kate Davies McGill on her experience with virtual hearings so far and how the changes that occurred in 2020 may shape proceedings in the future.

Kirsten is a Partner in the International Arbitration Group with experience in both institutional and ad hoc arbitrations in common and civil law jurisdictions. She has expertise in commercial disputes across a range of different industries, including the construction, energy, telecommunications, automotive, technology and defence sectors.

She is also experienced in investor-state disputes, having acted on behalf of host States in ICSID proceedings, and having advised both States and investors in connection with potential claims.

Kate is a Partner in the International Arbitration Group, and has extensive expertise in both international commercial and investment treaty arbitration. Kate has experience of both institutional (e.g. LCIA, ICC, PCA, VIAC, SIAC, ICSID) and ad hoc arbitrations sited in common and civil law jurisdictions.

She has expertise in commercial disputes across a range of different industries and arising out of a number of bespoke and industry specific agreements, including joint venture, shareholder, licensing, distribution, technology transfer, patent and construction agreements.

In the investment treaty and public international law sphere, Kate’s instructions include acting in the Abyei Arbitration (which led to the independence of South Sudan) and representing the Islamic Republic of Pakistan in several investment treaty disputes.