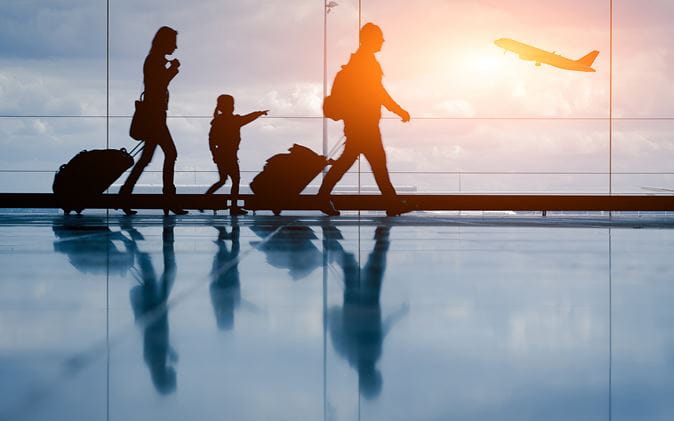 The system is designed to provide one single Europe-wide patent (Unitary Patent – UP), and a dedicated court to enforce it (Unified Patent Court – UPC), saving companies from needing to apply for patent and court remedies separately in every country where they want protection. Existing European patents will also be subject to the jurisdiction of the UPC unless they are “opted out” during a transitional period.

It all began with the signature of the Agreement on a Unified Patent Court (UPCA or UPC Agreement), which set up the UPC by 24 of the then 27 European Union Member States on 19 February 2013. Since then the establishment of the UPC had to face many challenges, such as the Brexit and constitutional complaints in Germany.

Finally, the UPC came to life on 19 January 2022 after Austria having deposited its instrument of the ratification of the Protocol on Provisional Application as 13th Contracting Member State. Since then the UPC is existing as an international organisation and the Provisional Application Period (PAP), during which final preparation will be performed, started.

The PAP is expected to last about eight months. As soon as the Contracting Member States are convinced that the UPC is completely functional, the instrument of ratification of the UPC Agreement will be deposited by Germany. On the first day of the fourth month after this deposition, the UPC will be fully in force and start operations. That means the UPC could already start its work in the second half of 2022, likely between October 2022 and January 2023.

On 22 February 2022 the Court’s Administrative Committee held its inaugural meeting, where the participating Member States confirmed their intention to host local or regional divisions and certain Rules (Committee’s Rules of Procedure; Rules on the European Patent Litigation Certificate and other appropriate qualifications) were approved.

The legislation creating this Unified Patent Court system will fundamentally change the way patents are granted and enforced in Europe.

Presently, patents are granted centrally by the European Patent Office but result in a bundle of national patents, which have to be enforced separately on a country-by-country basis in Europe. Such enforcement can result in increased litigation costs, delayed proceedings and conflicting decisions.

Under the new system, a Unitary Patent will be enforceable in the Unified Patent Court, with decisions both on validity and infringement being binding throughout all participating Member States. The Unified Patent Court will also deal with Supplementary Protection Certificates and the hope is that this will result in a more efficient, predictable and streamlined patent system.

Learn more about the UPC legislation
Understanding the court structure

The Agreement on a Unified Patent Court provides in Art. 7 (2) for three seats of the Central Division to be established in Paris, Munich and London. In view of the Brexit and the withdrawal of the ratification by the UK the two remaining sites are for the time being Paris and Munich, with discussions on a third seat in the future.

The Central Division in Paris will handle cases relating to physics, electricity, transportation, textiles and paper, fixed constructions and performing operations patents. The branch in Munich will deal with patents on mechanical engineering, lighting, heating, blasting and weapons.

As an interim solution Paris and Munich will assume the responsibility for chemistry, life sciences, metallurgy and human necessities originally assigned to the London branch.

The Court of Appeal will be based in Luxembourg.

So far 24 Member States signed the UPC Agreement on 19 February 2013. Except for the German ratification all other Member States deposited their ratification deeds. Whereas Spain, Poland and Croatia decided to abstain from the UPC. 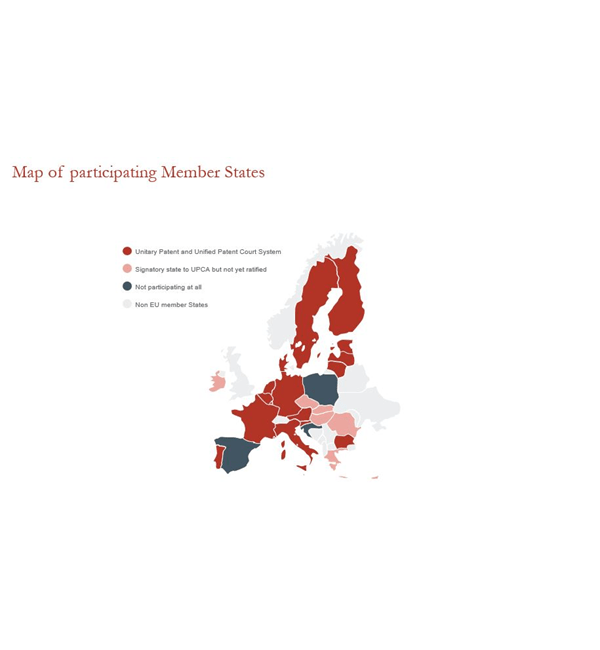 Potential litigants need to be prepared

The UPC legislation package embodies instruments and traditions from the various civil proceedings of the Member States. The UPC Agreement provides more than 80 Articles and the 18th draft of preliminary Rules of Procedure of the UPC published 19 October 2015 includes more than 380 Rules. These provisions will be a critical element not only in the effective operation of the new framework, but also potential litigants will need to understand this legislative background to make the best use out of it.

In particular patentees should know before the start of the Sunrise Period whether they want to opt-out all or a select group of their patents from the UPC System or whether they want to make use of the new system to attack potential infringers with one centralized approach.

With our first-class patent litigation team having specialists in both current seats of the Central Division, significant Local Divisions as well as in Luxembourg where the Court of Appeal will have its seat, Allen & Overy is one of few leading international law firms equipped to advise litigants on navigating the new system.

To guide you in this process, click on the tabs above for more information on how the new regime will impact your patent litigation and business strategy. 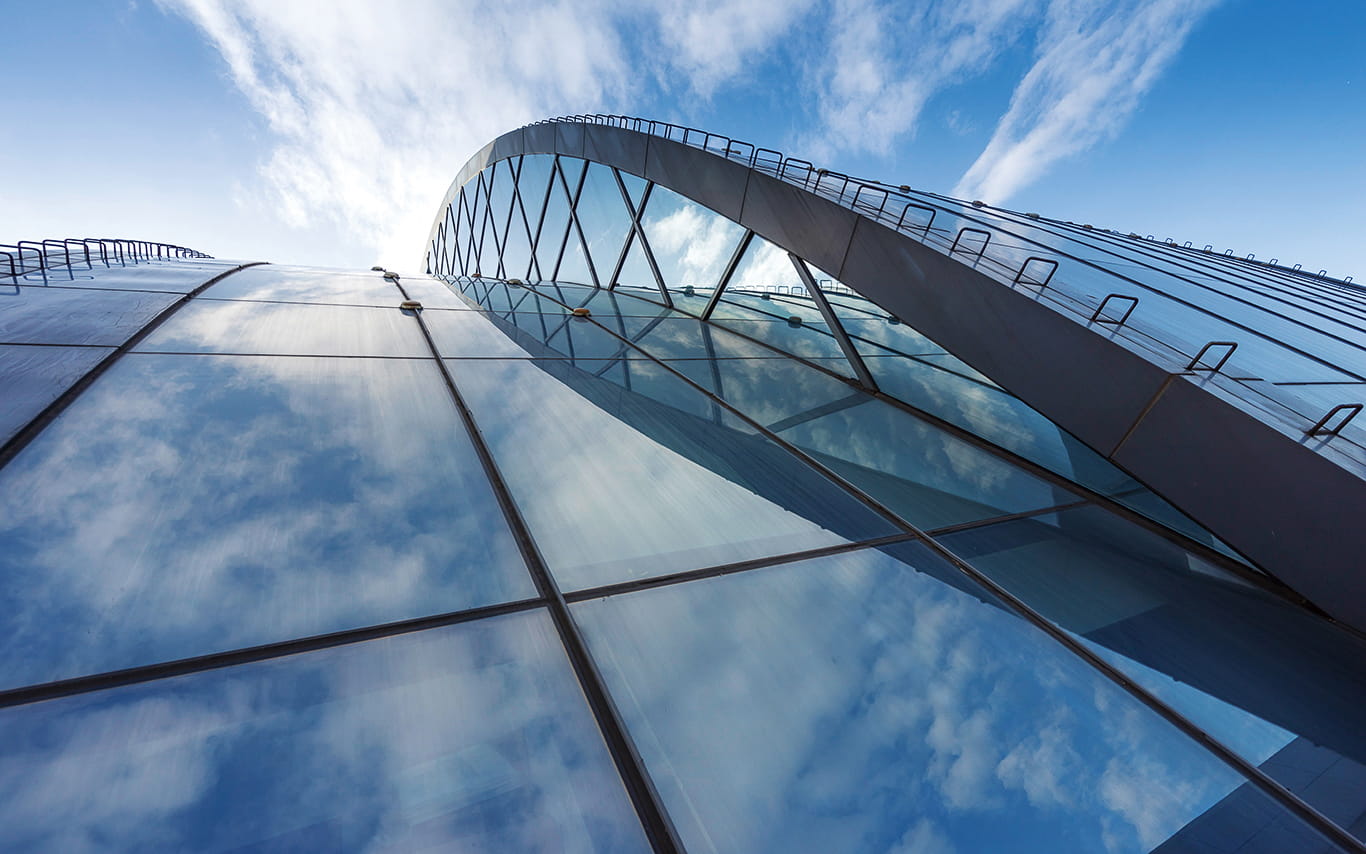 UPC – Adoption of the final Rules of Procedure 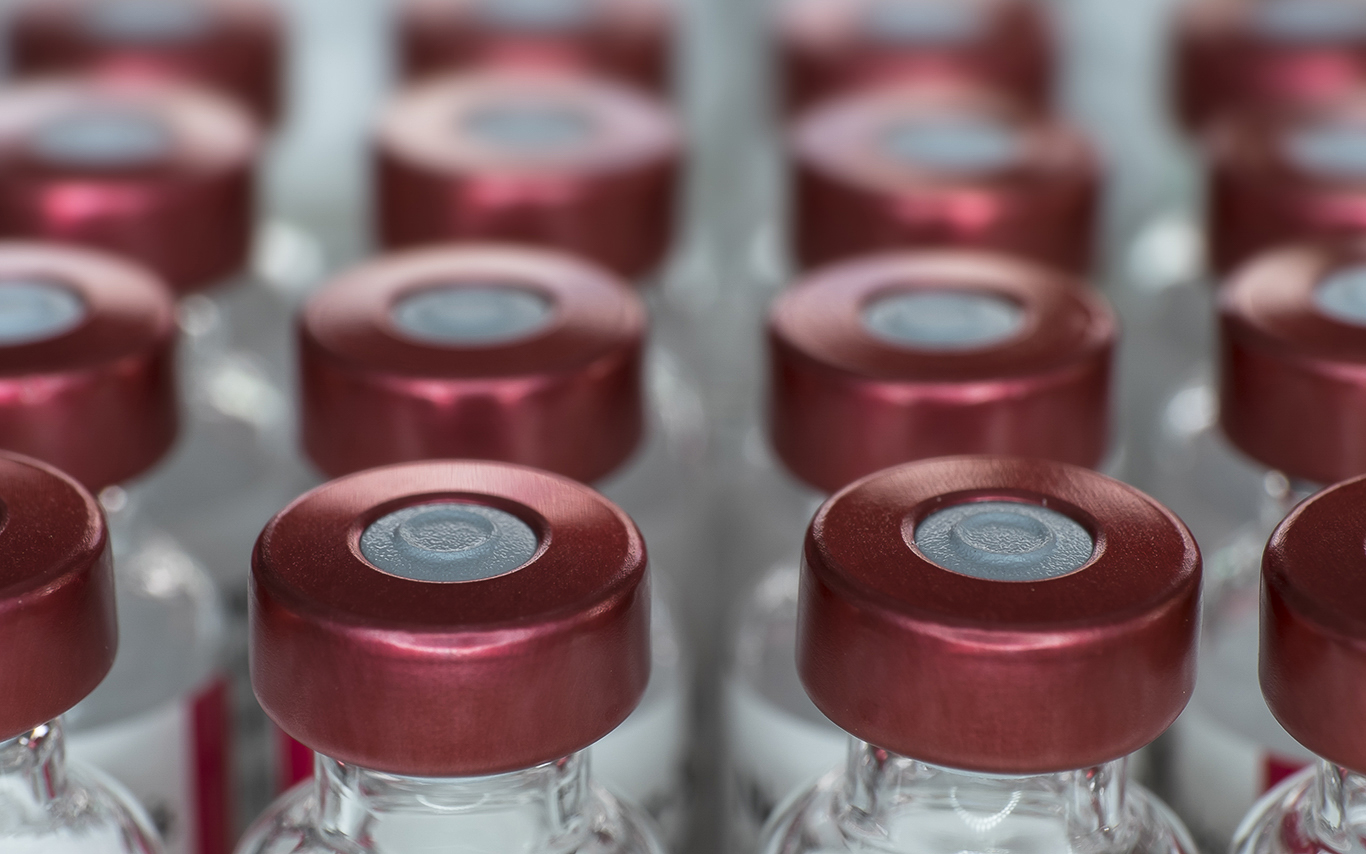 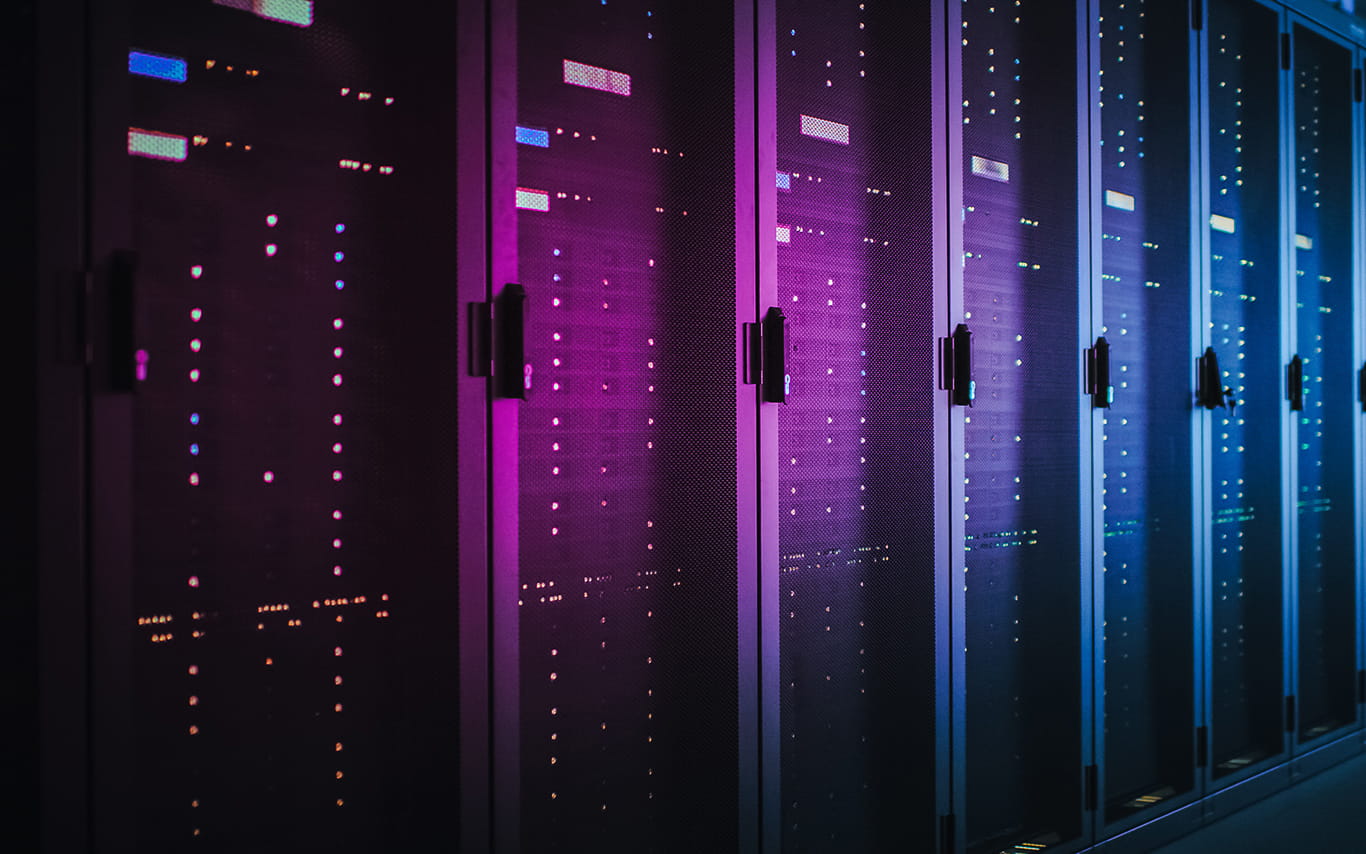 Inaugural meeting of the Administrative Committee of the UPC