"Without prejudice" communications inadmissible to answer allegations of reasonableness of settlement 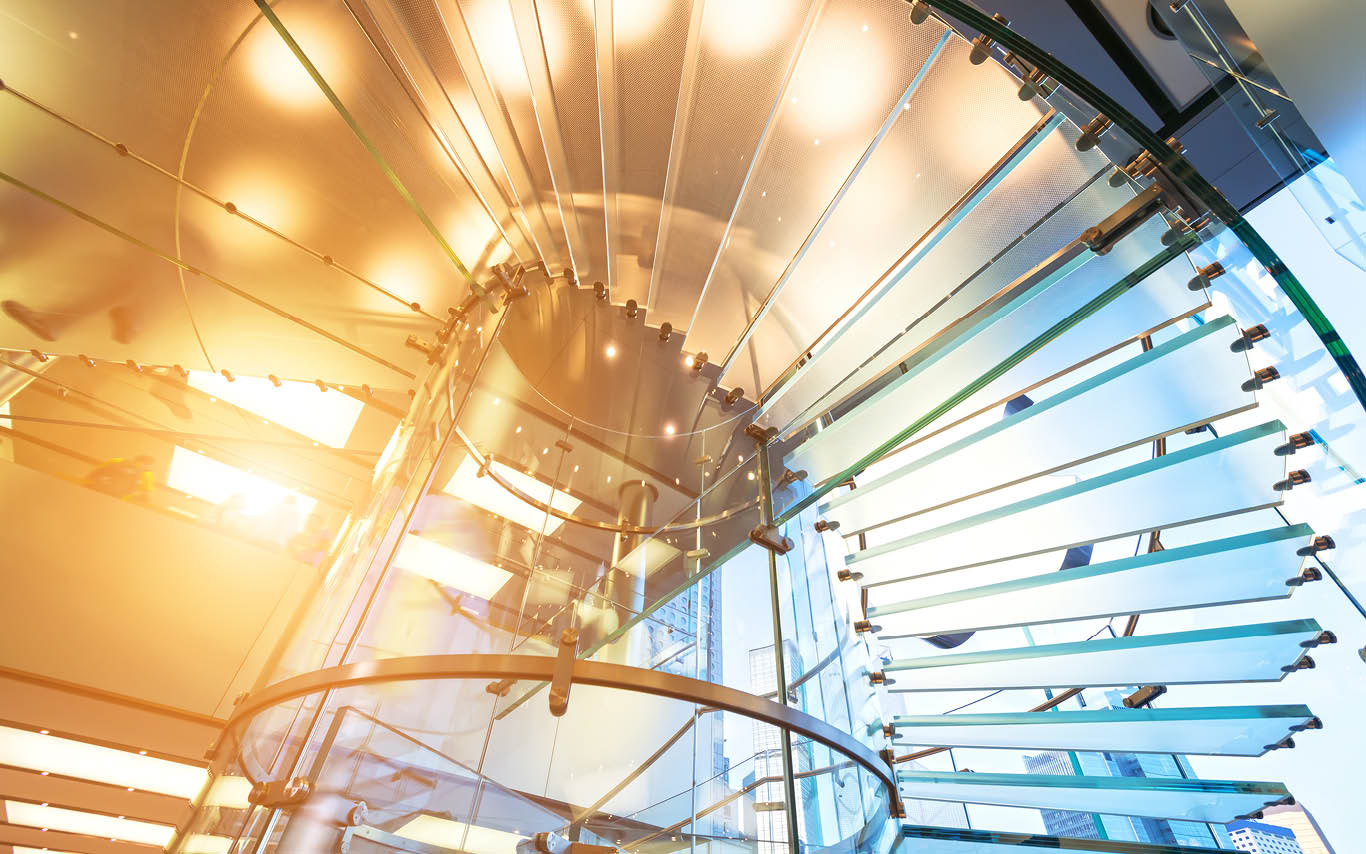 This decision demonstrates the court’s focus on preserving public policy when considering exceptions to the WP rule and that, whilst exceptions to it are not closed, they will only be applied in very limited and precise circumstances: Christopher James Briggs & ors v Alexander Clay & ors [2019] EWHC 102 (Ch)

Muller exception did not apply

The court held that the Lawyer Defendants could not rely on Muller, because: (i) Aon’s rights had not yet been finally determined; and (ii) the issues were justiciable without the need for the WP Communications to be disclosed.

Aon’s rights had not been finally determined

The court noted that the WP Communications in issue were still ‘live’ as they were made in an attempt to settle current negligence claims between the claimants and Aon.  Where negotiations are being relied upon to prove some collateral matter (eg reasonable mitigation of loss) and the other party to the WP Communications is unaffected by the claim, the Muller exception is “readily applicable”.

However, Aon’s rights had not been finally determined; the very claim against Aon being negotiated in the WP Communications was pending and if no compromise was reached it would have to be decided by the court in these proceedings. This was a “significant and potentially important difference” from Muller. Aon therefore had a “legitimate continuing interest” in the broad protection conferred by the WP rule.  If the WP Communications were deemed admissible, then Aon would lose the very protection the WP rule was intended to confer: namely the confidentiality of the negotiations to try to settle the negligence claim against it.

The issues were justiciable without disclosure of the WP Communications

The court also decided that the fact it was Aon which had made the allegations of negligence against the Defendant Lawyers made no difference: “if making allegations against another party to proceedings takes one outside the operation of the [WP] rule, the very foundation of the rule would be undermined”. However, there might be qualifications to this, for example, if (as in Muller) an issue would only be justiciable upon proof of WP negotiations: a party “cannot at one and the same time raise an issue to be tried and rely on [WP] privilege to prevent the court from seeing the evidence that is needed to decide it”. However, the court pointed out that the Muller exception has not previously been held to apply in cases of WP negotiations relating to the very claim before the court (as was the case here). For the exception to arise it must be necessary that the material be admitted to resolve an issue raised by a party to the WP negotiations (which here would be Aon’s allegations as to the Defendant Lawyers’ negligence), in circumstances where the legitimate protection given to the parties to the negotiations was not adversely affected. On the facts the court found it was not necessary to admit the WP Communications in relation to any elements of the claim as this could be objectively determined from other documents and open correspondence.

In concluding that Muller did not apply on the facts, the court sent out a strong message that the application of Muller will be kept within narrow limits. Whilst the exceptions to the WP rule are not closed, a party seeking to establish an exception will have an uphill struggle: the court made it clear that a case would have to fall within one of the recognised exceptions to the WP rule or else amount to a “principled and incremental extension of one”. Had the WP Communications been treated as admissible this would have created a potentially broad exception to the WP rule, one where the interests of justice require it. The court was clearly mindful that admitting such negotiations “would be likely significantly to undermine the policy of encouraging parties to attempt to settle disputes in any multi-party litigation”.