Wide interpretation of “investment” and “investor” in bilateral investment treaty 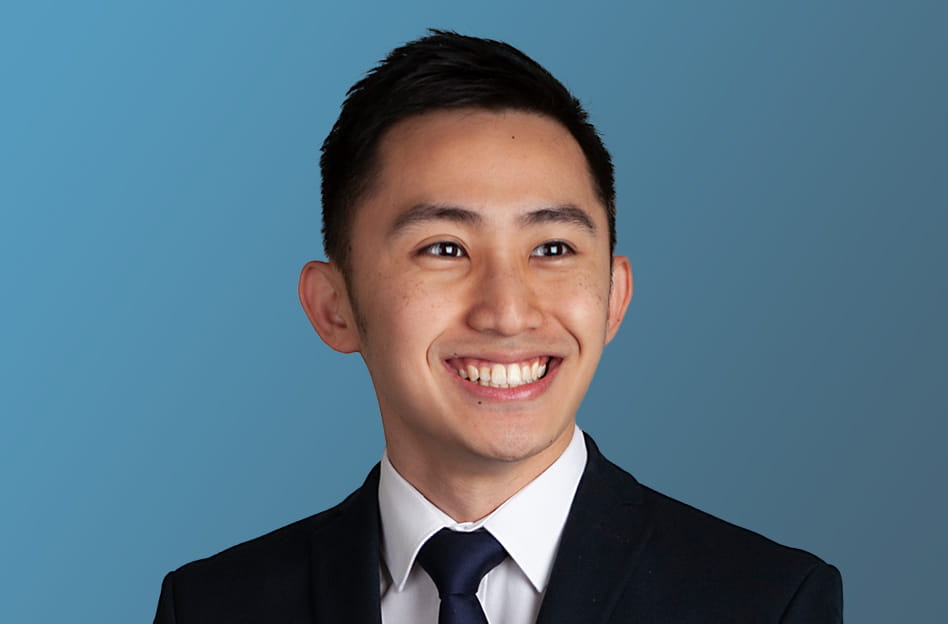 The High Court rejected an application by the Republic of Korea to set aside an investment arbitration award under s67 Arbitration Act 1996. In deciding that the arbitrators had substantive jurisdiction, Butcher J scrutinised the language in the relevant investment treaty and interpreted the terms “investment” and “investor” widely, in line with prevailing international investment law jurisprudence. Questions of admissibility (in this case, issues of attribution) will not be reopened in a s67 application: The Republic of Korea v Mohammad Reza Dayyani & 5 ors [2019] EWHC 3580 (Comm).

The case concerned the failed sale of Daewoo Electronics, a Korean company, to D&A Holding, a special-purpose vehicle set up by a group of Iranian investors (the Dayyanis).

In preparation for the sale, D&A Holding entered into a Share and Claim Purchase Agreement (SPA) with the sellers, a consortium of financial institutions in which the Republic of Korea (Korea) held a significant stake. In accordance with the SPA, D&A Holding paid a deposit of USD50 million. The acquisition subsequently fell through and the sellers refused to return the deposit.  The Dayannis commenced arbitration against Korea under the 1998 Korea-Iran bilateral investment treaty (Korea-Iran BIT) to seek, among other claims, the return of the USD50m. The London-seated arbitral tribunal found that Korea failed to provide fair and equitable treatment to the Dayyanis and ordered the return of the deposit.

Korea applied to the High Court to set aside the award under s67 Arbitration Act 1996.  The English courts had jurisdiction to hear the challenge because the place of arbitration (or the tribunal’s “seat”) was London.  Korea argued that the tribunal lacked “substantive jurisdiction” for a number of reasons, including that under the Korea-Iran BIT: (i) the SPA and deposit were not “investments”; and (ii) the Dayyanis were not “investors”.  Korea also argued that the tribunal had no jurisdiction because the acts of the sellers could not be attributed to Korea.

The SPA and deposit were “investments”

The court disagreed with Korea’s argument that the SPA and the deposit were not “investments” under the BIT. The Korea-Iran BIT defines “investments” as “every kind of property or assets” and includes a non-exhaustive list of examples. Butcher J described this definition as “very wide” and explained that “asset” refers to something that is owned and has “some economic value”, while “property” refers to a right or interest in something, identifiable by others, capable of assumption and having some permanence and stability. The SPA and the deposit each fulfilled this definition.

The court rejected Korea’s argument that an “investment”, in this context, must have additional “objective characteristics” (a certain duration, a contribution to the host state and an element of investment risk for the investor). According to Butcher J, given the clear wording of the BIT, there was no reason to import characteristics not expressly set out in the treaty.

Korea argued that the Dayyanis were not “investors” as they did not enter into the SPA or pay the deposit. This was done by D&A Holding, a company in which the Dayyanis were shareholders.  In this sense, they held the investments “indirectly”.

To determine whether the definition of “investor” encompassed an “indirect” investor, the court turned to the language of the Korea-Iran BIT and noted the absence of any express requirement that the investor must have a “direct” legal interest in the investment. The treaty was held to confer “wide enough protection such that a shareholder may be protected in relation to damage to the assets of the company in which the shares are held”, so long as that shareholder exercised some control over the company.

A further argument before the court was that the sellers’ acts were not attributable to Korea and, for that reason, there was no dispute between an “investor” and a “Contracting Party” as required under the Korea-Iran BIT.

The court disagreed. The relevant question for the purposes of the tribunal’s jurisdiction was whether Korea was the “Contracting Party” and it plainly was. Korea’s argument was not one of jurisdiction but of admissibility. The attribution dispute between it and the Dayyanis was a matter for the tribunal to determine pursuant to the arbitration provision in the Korea-Iran BIT, which encompassed “any legal dispute”.

A jurisdictional challenge under s67 involves a de novo rehearing of the jurisdictional issue(s) by the English courts. This means that the arbitrators’ decision on those issues has “no automatic legal or evidential weight” but may be “persuasive”.  This high standard of review, which applies equally to commercial and to investor-state arbitration, might be unexpected by parties with experience of similar proceedings in other jurisdictions, in which national courts (or an ICSID Annulment Panel) may perform a more limited review on a jurisdictional challenge. This may be one factor to consider for investors who are contemplating bringing a claim and have a choice of different fora under the relevant treaty.

The definitions of “investment” and “investor” under various treaties vary widely, but have tended to be interpreted expansively in international jurisprudence.  In interpreting the provisions of a treaty, the English courts will be guided by English law principles of construction, as well as the applicable public international law rules of interpretation (as enshrined in the Vienna Convention on the Law of Treaties 1969).  While English courts will have regard to international jurisprudence, it is clear that the starting point of the court’s interpretative task will always be the specific wording chosen by the contracting states.  This highlights the need for investors and their advisers carefully to consider the jurisdictional basis of a claim before commencing proceedings.

It should also be noted that while English courts will engage in a detailed review of the jurisdictional aspects of an award challenged under s67, they will defer to the findings of the tribunal on issues that are not jurisdictional, so as not to engage in reassessing the merits of the case.  This limits the uncertainty that a s67 challenge presents for investors.