Skip to content
Why protecting biodiversity is essential to decarbonisation 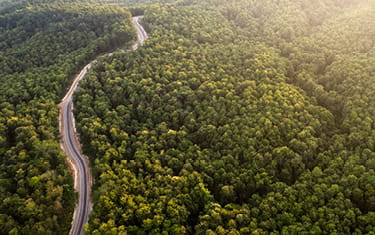 More than 50% of global economic output depends in some way on biodiversity. Frameworks are emerging to measure the impact of business on nature, but the science needs work if they are to succeed.

Reversing biodiversity loss will be critical to achieving an effective and sustainable transition to Net Zero.

According to the World Bank, more than half of global economic output is either moderately or highly dependent on nature.

Loss of biodiversity can reduce pollination and damage agricultural yields; around 75% of food crops rely at least partly on animal pollination, while countries in Sub-Saharan Africa are set to lose almost 10% of their GDP each year from 2030 if ecosystems such as forests, fisheries and pollinators collapse.

Despite this, policymakers and regulators have only relatively recently begun to introduce frameworks for organisations to measure, disclose and manage their impact on nature. This challenge has been compounded by the difficulty in assessing biodiversity loss.

The EU is leading the way on biodiversity regulations, publishing a proposal to limit the consumption of products that contribute to deforestation or forest degradation.

The draft rules would require companies that import palm oil, beef, timber, coffee, cocoa and soy into the EU to carry out due diligence on their suppliers.

Draft European rules would require companies that import palm oil, beef, timber, coffee, cocoa and soy into the EU to carry out due diligence on their suppliers.

The level of scrutiny required would depend on where these products are sourced, with countries assigned either a low, standard or high deforestation risk score.

In August 2022, the Australian government introduced a credit scheme to reward and incentivise activity that protects biodiversity. Credits gained by, say, farmers who protect the environment – for example by planting trees to prevent soil erosion – can be traded in a newly created marketplace.

In the UK, the 2021 Environment Act contains provisions for the creation of a biodiversity credits programme, although no formal framework has been established.

The creation of the global Taskforce on Nature-related Financial Disclosures (TNFD), led by financial institutions, corporations and market service providers, has perhaps the greatest long-term potential to improve biodiversity.

TNFD was established in 2020 to develop a new risk management and disclosure framework around nature- and biodiversity-related risks for financial institutions and businesses.

The success of the TNFD project will depend on striking a balance between the complexity of the science involved in quantifying nature-related risks, and the need for clear, comparable data.

It follows in the footsteps of the Task Force on Climate-Related Financial Disclosures (TCFD), whose framework has become a global standard for climate risk reporting and already plays a role in government-mandated climate reporting requirements.

TNFD recently published beta versions of its risk management framework, setting out guidance for organisations that plan to pilot the system. It intends to publish its final recommendations in September 2023.

The success of the TNFD project will depend on whether it can strike a balance between the complexity of the science involved in quantifying nature-related risks and impacts, and the need for clear, easily comparable data. Both are required to drive investment and operational decisions.

Importantly, the Science Based Targets Initiative (SBTi) will be publishing guidance on the role that protecting forests should play in companies’ Net Zero commitments.

The SBTi will issue the Forest, Land and Agriculture (FLAG) guidance strongly encouraging companies to invest in “beyond value chain mitigation” (BVCM), including tropical forest protection and peatland restoration.

Read more about our environmental, climate and regulatory law services. 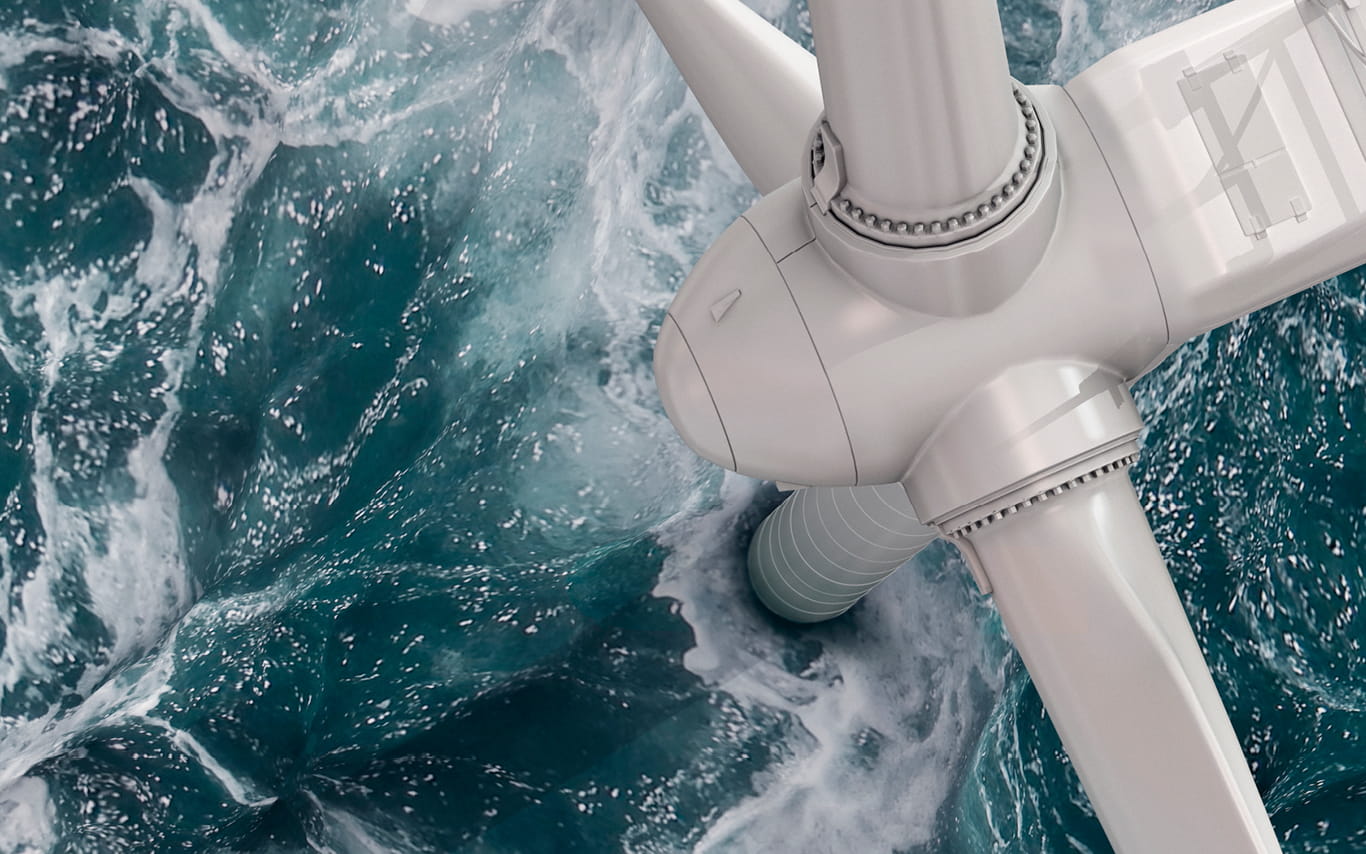 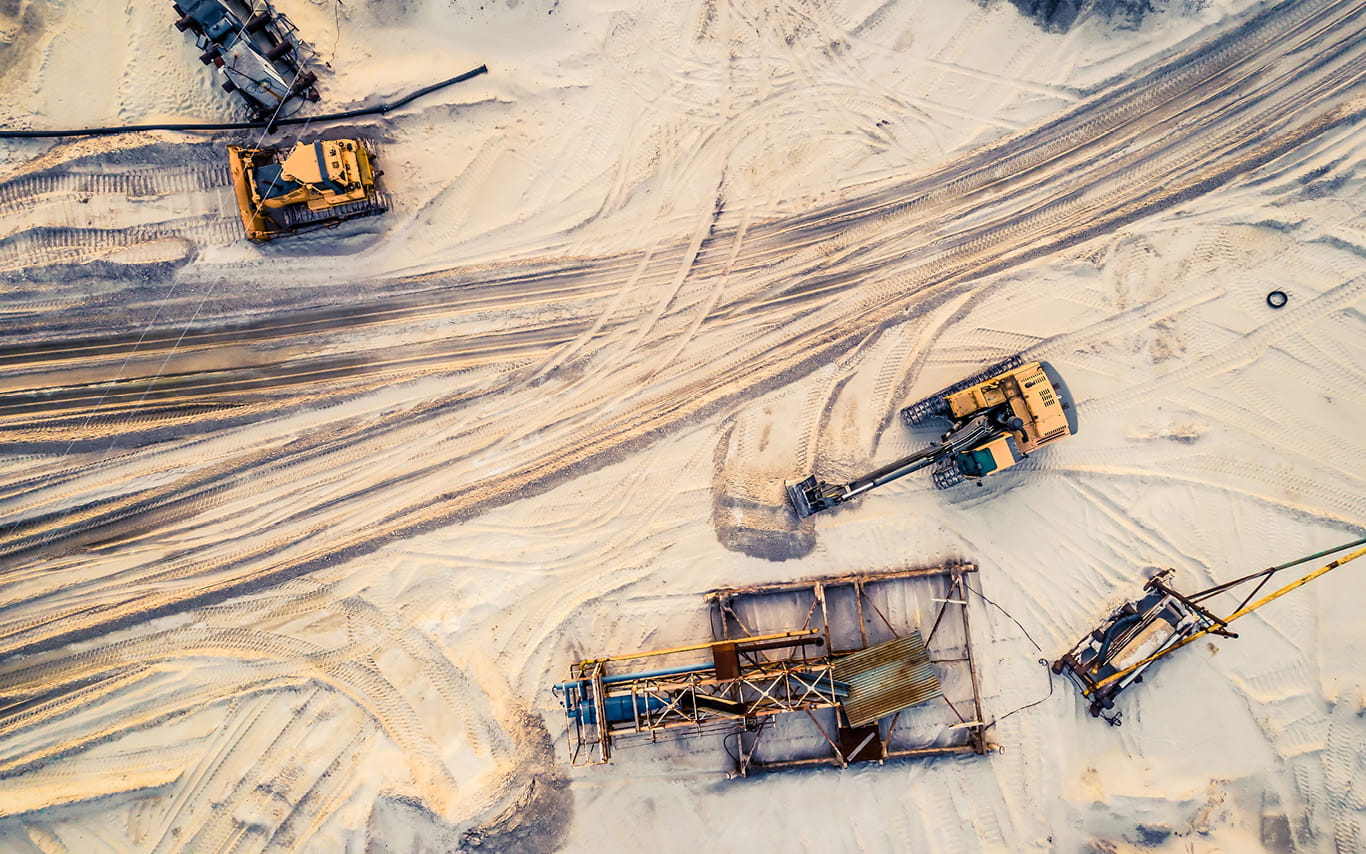 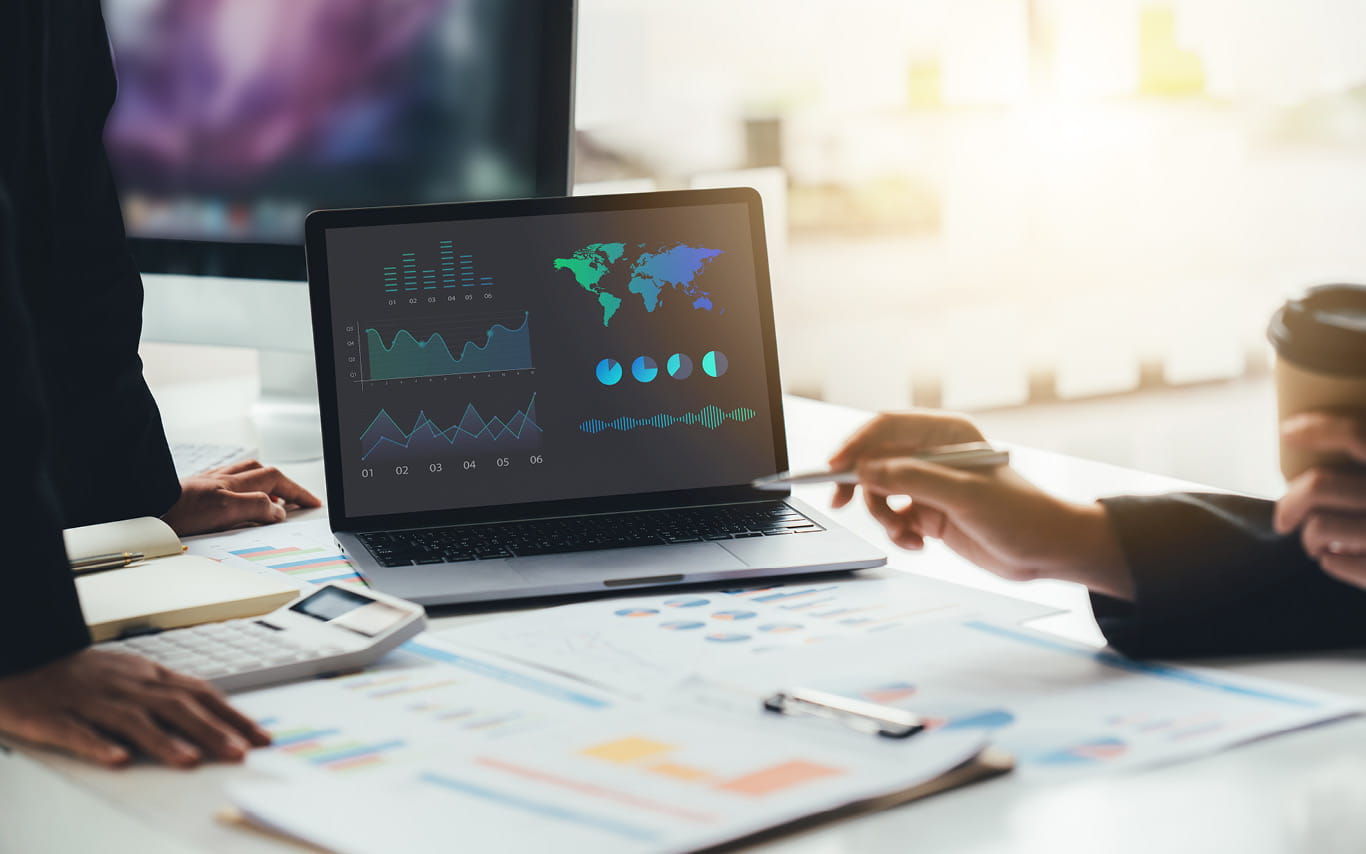 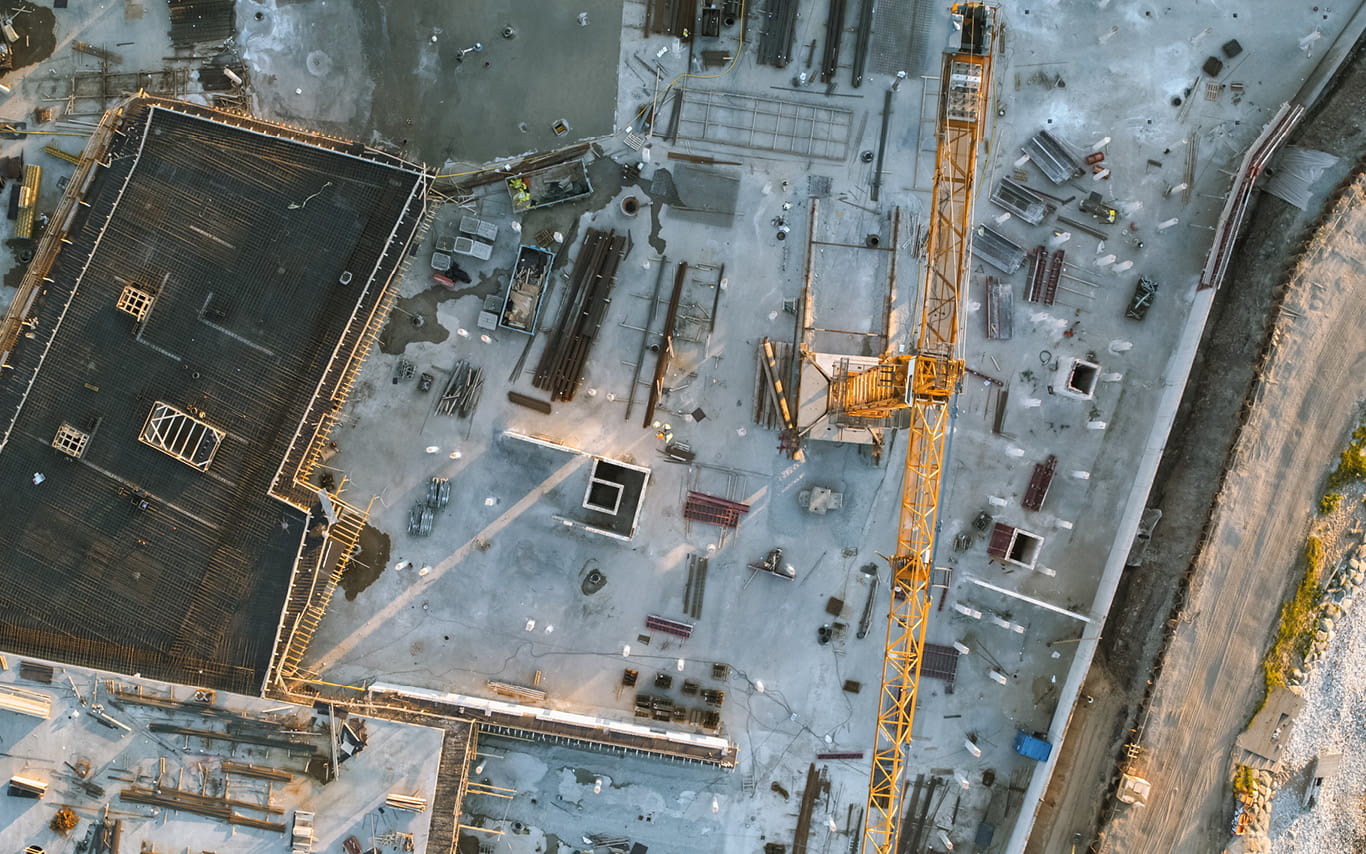 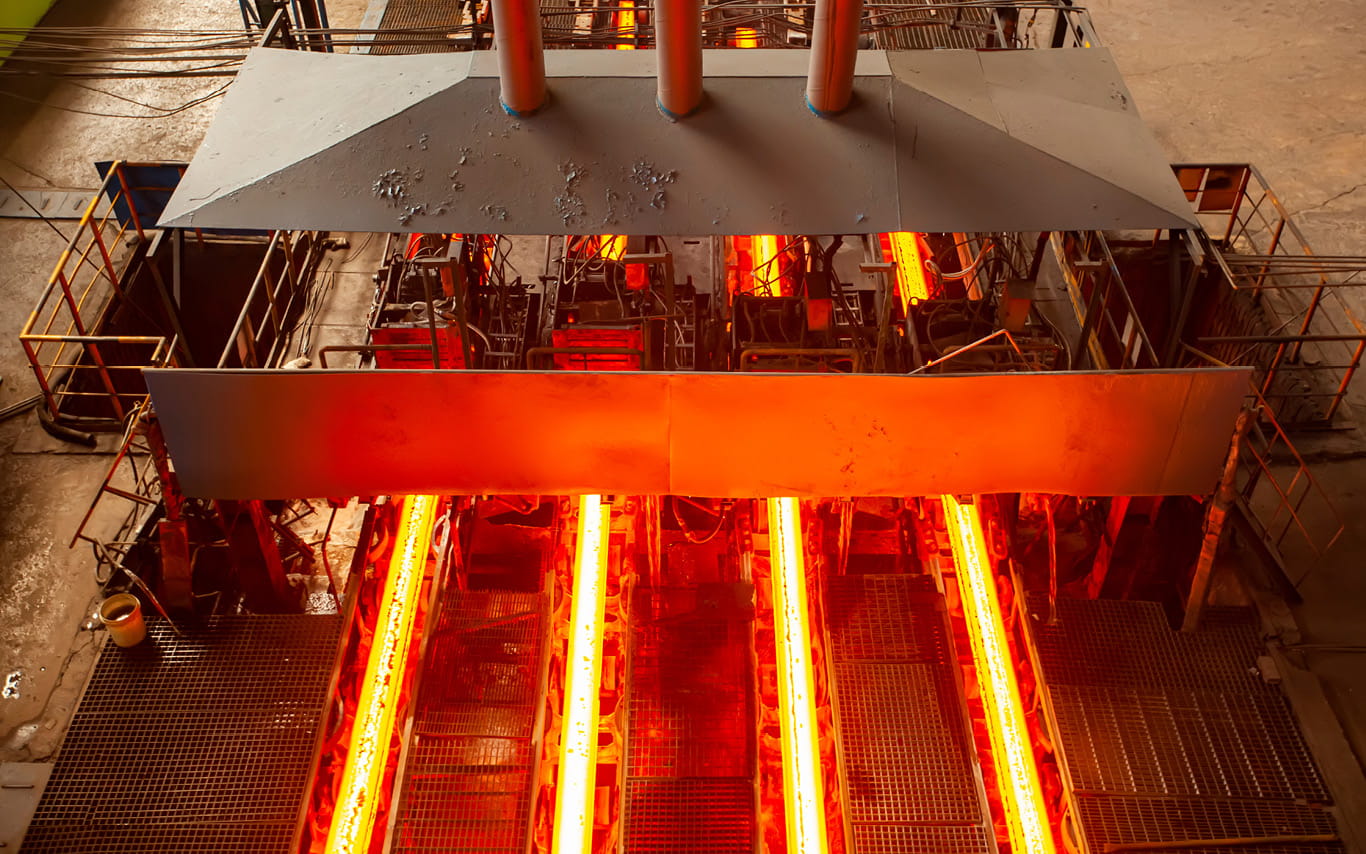 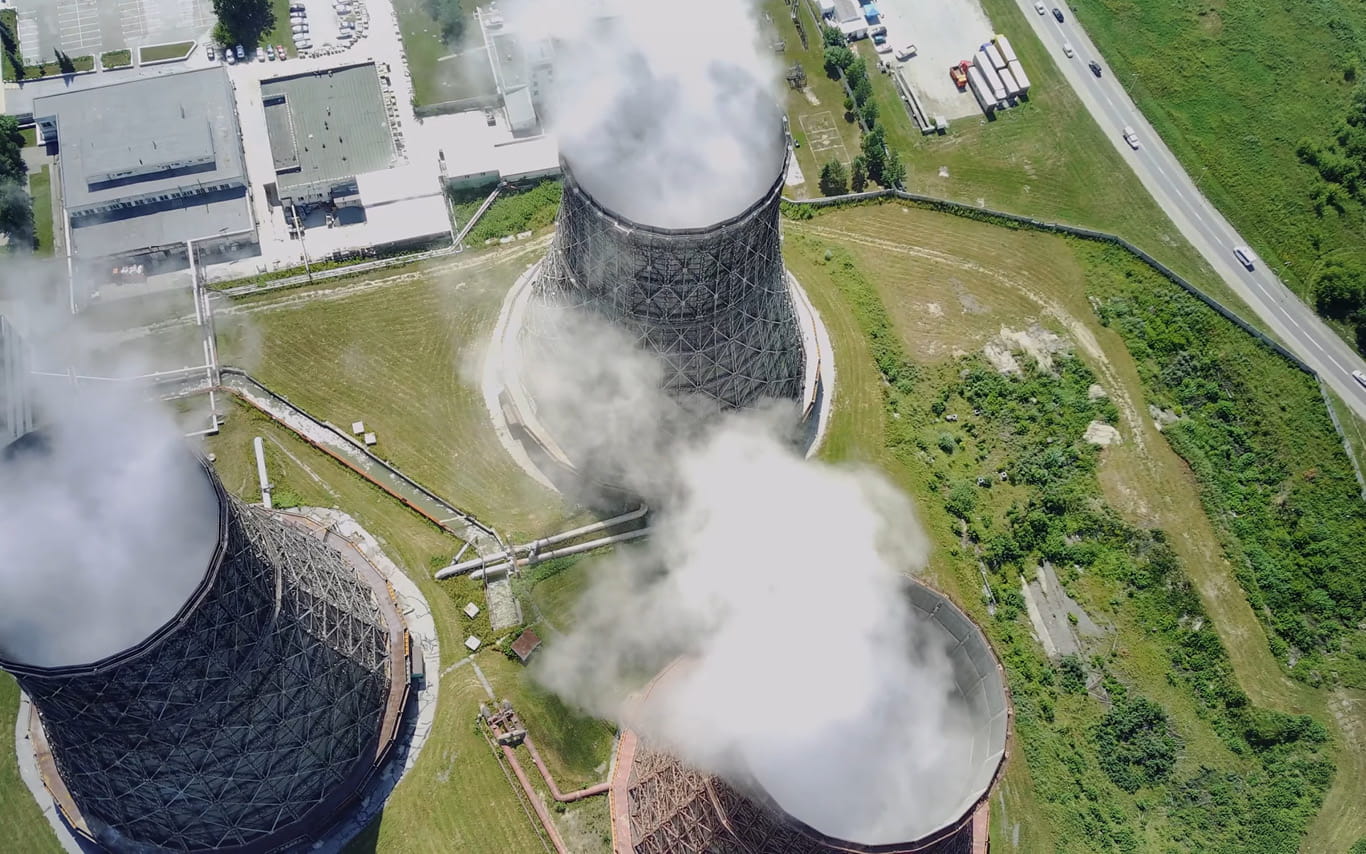 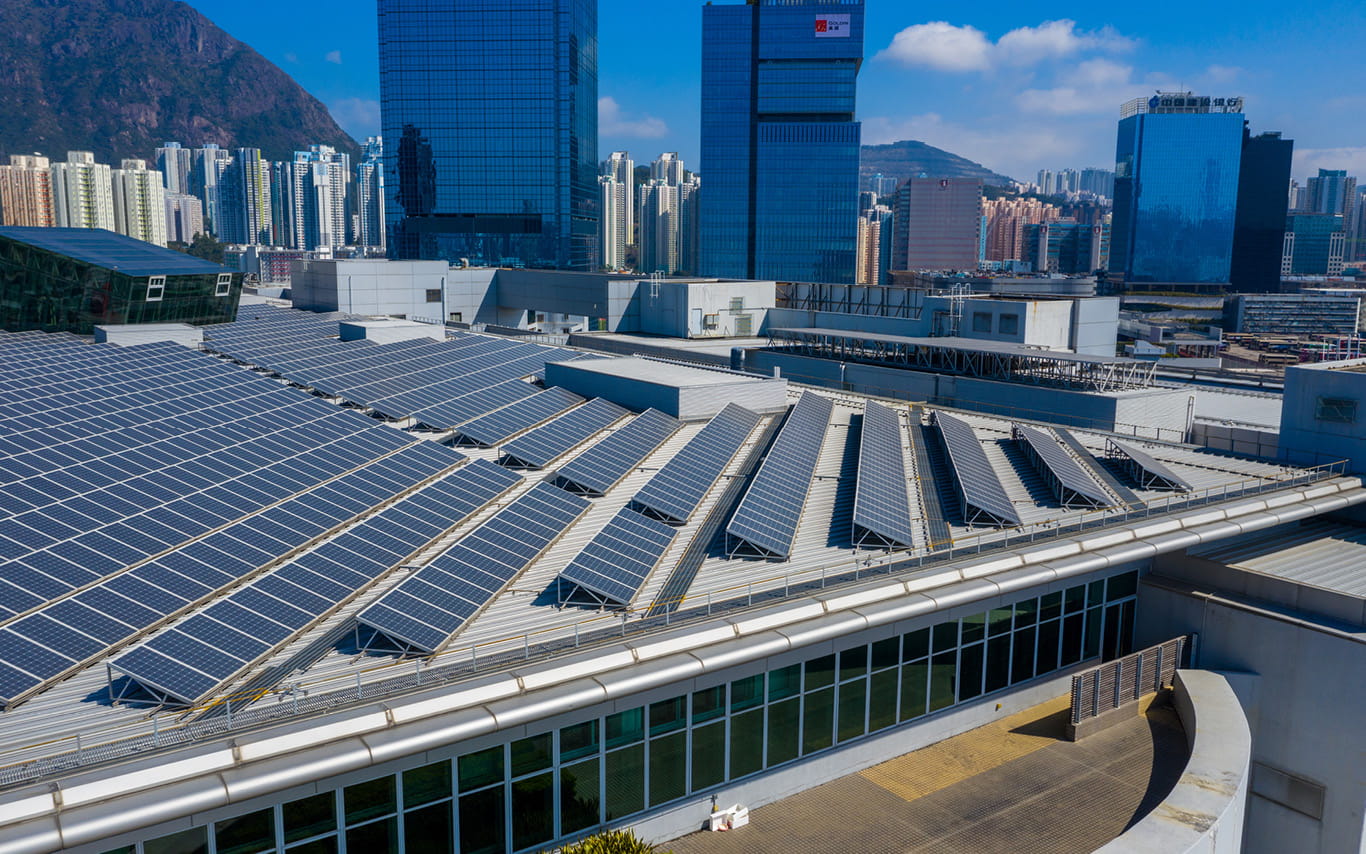 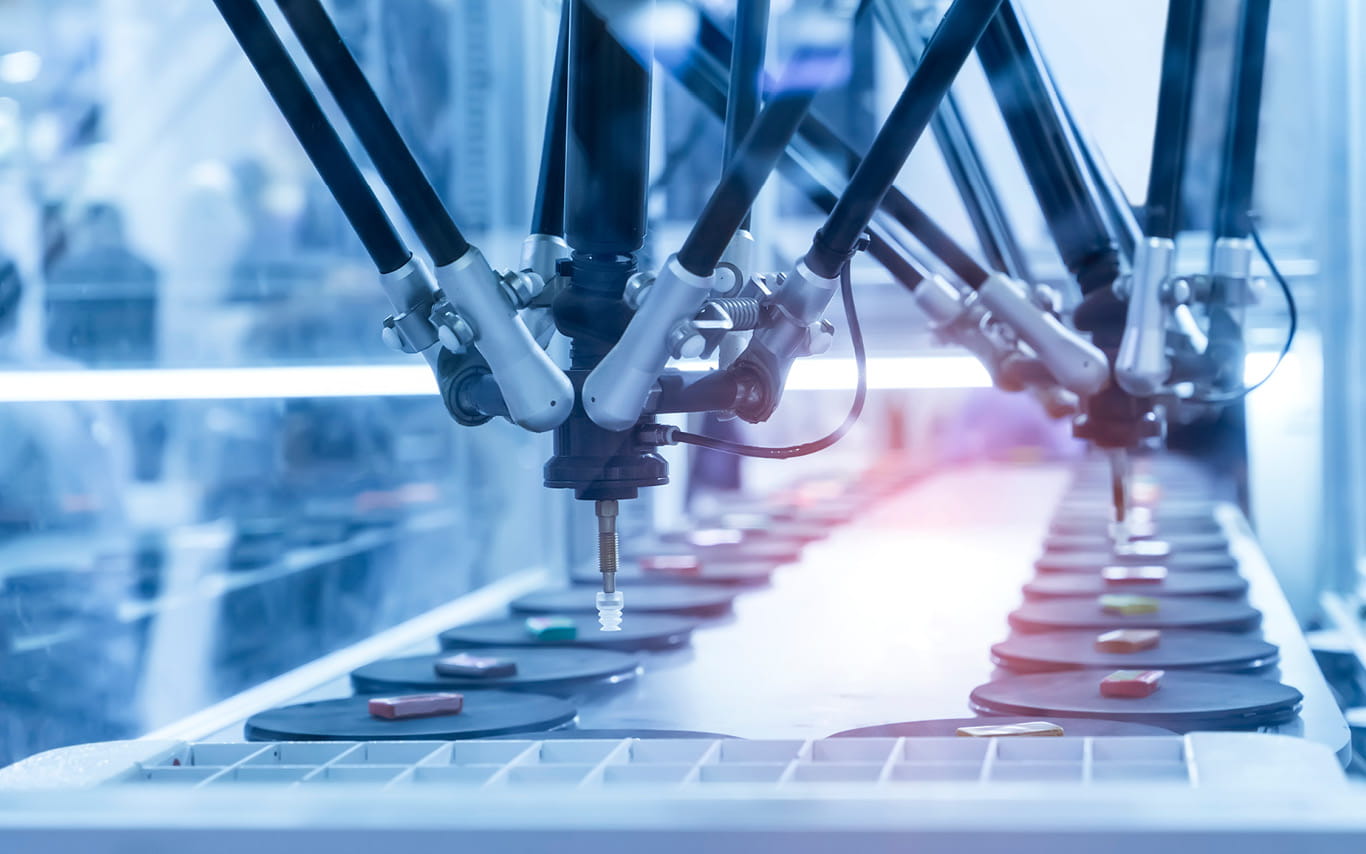 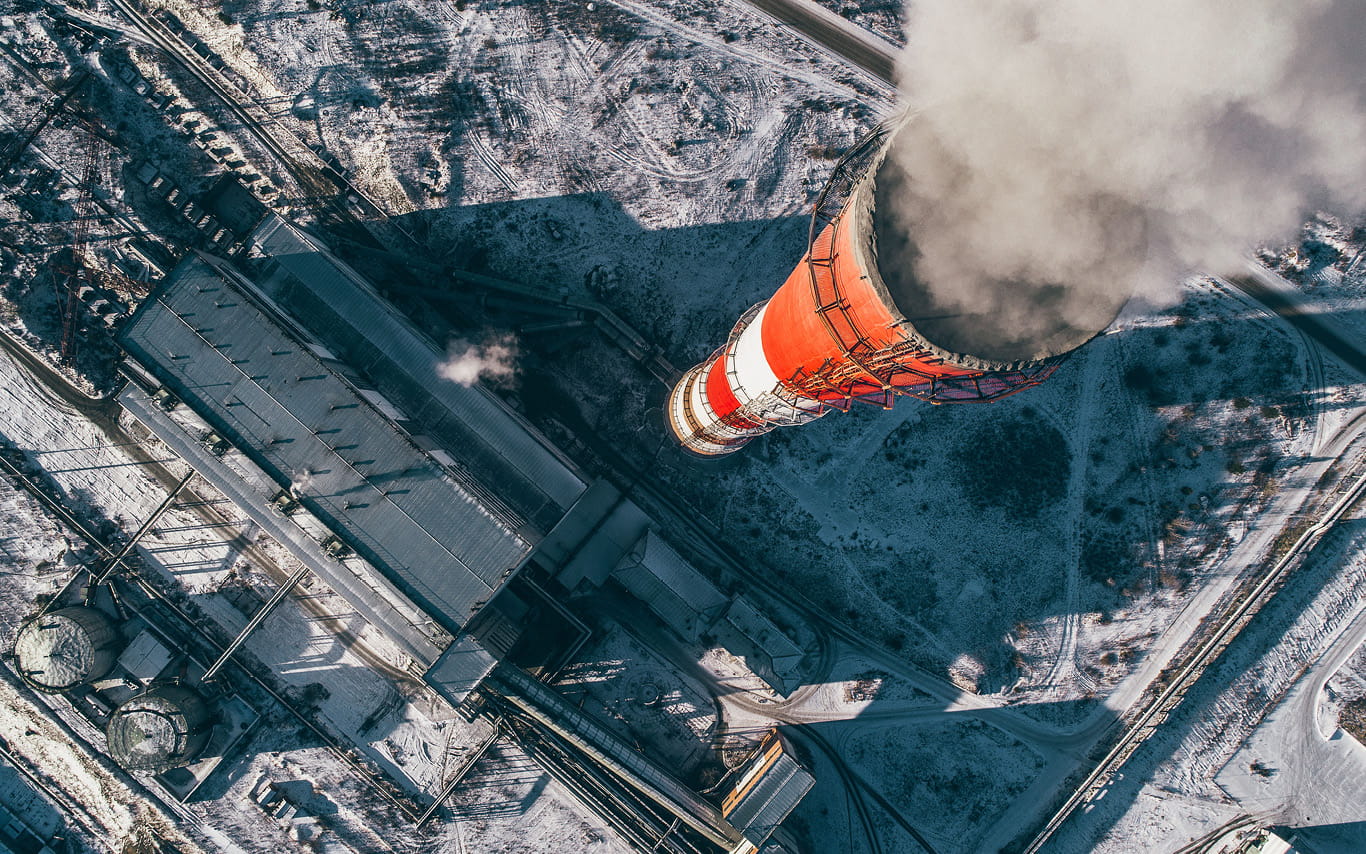 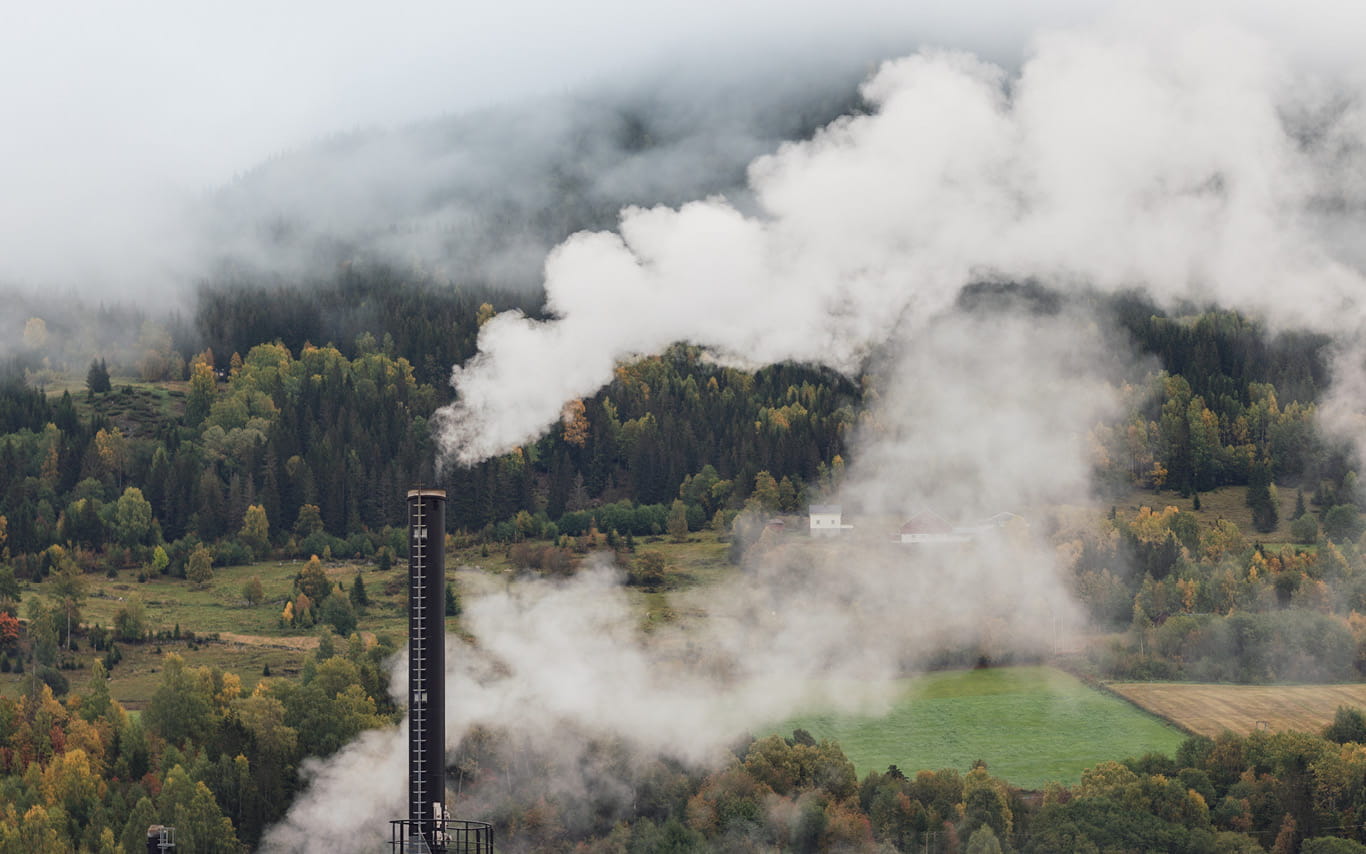 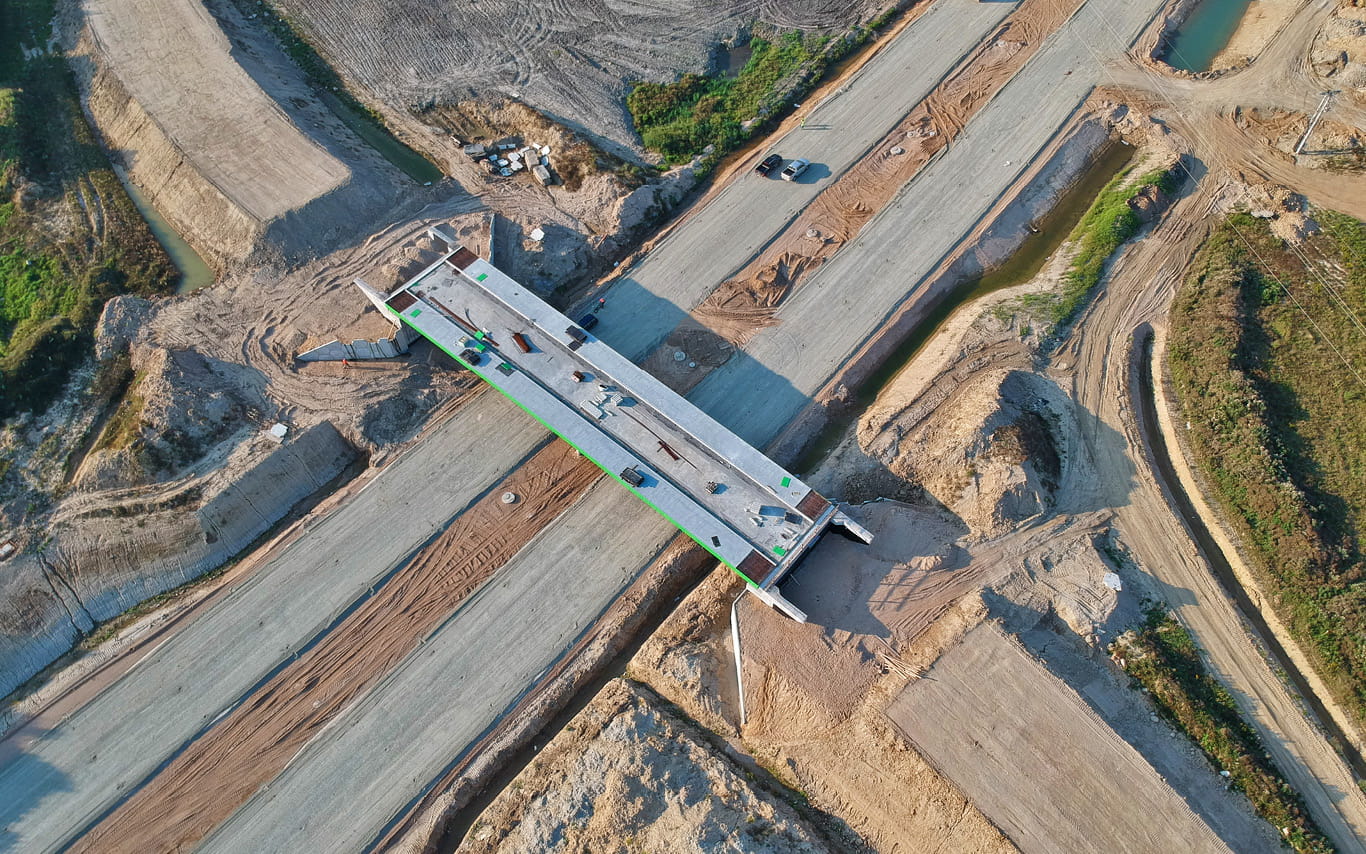 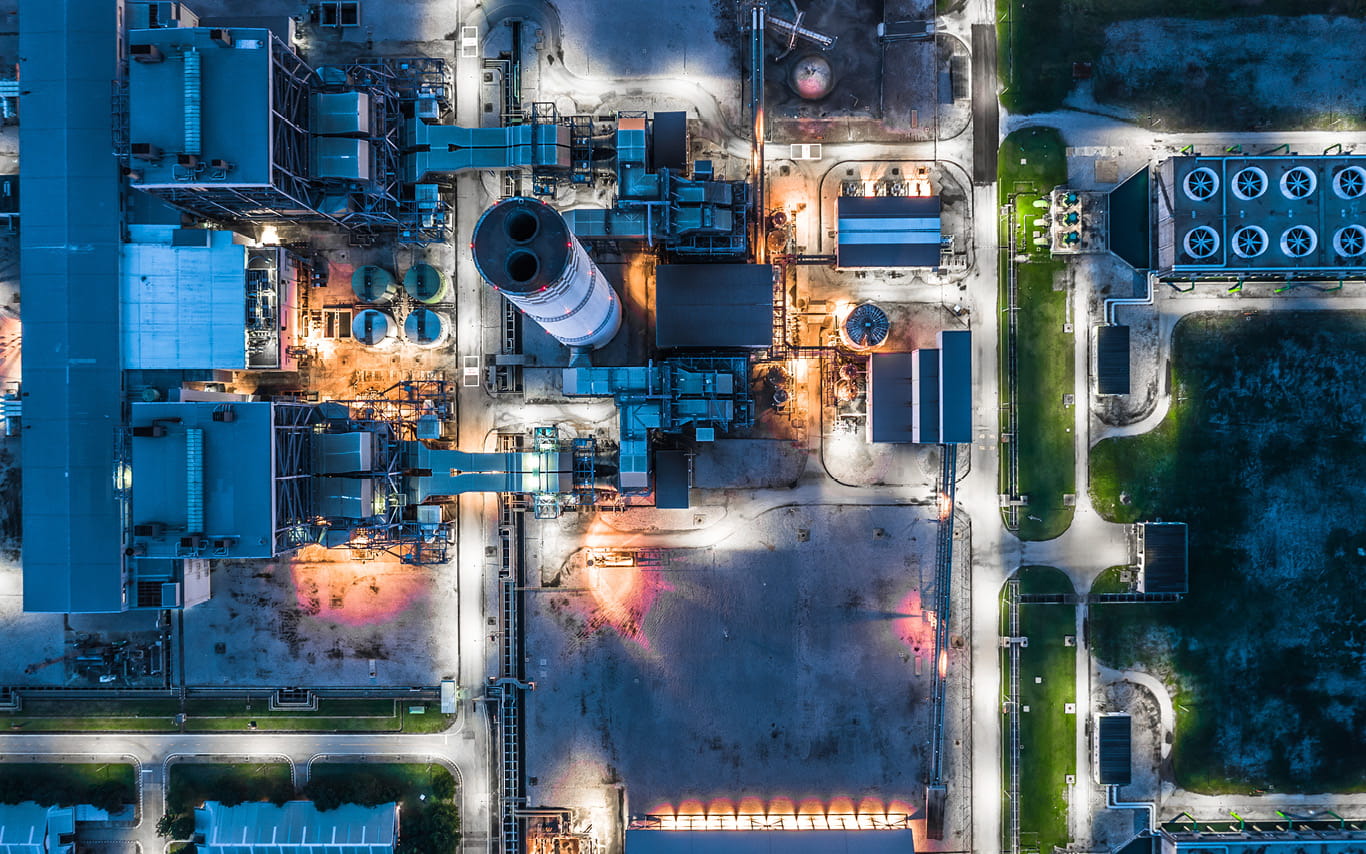 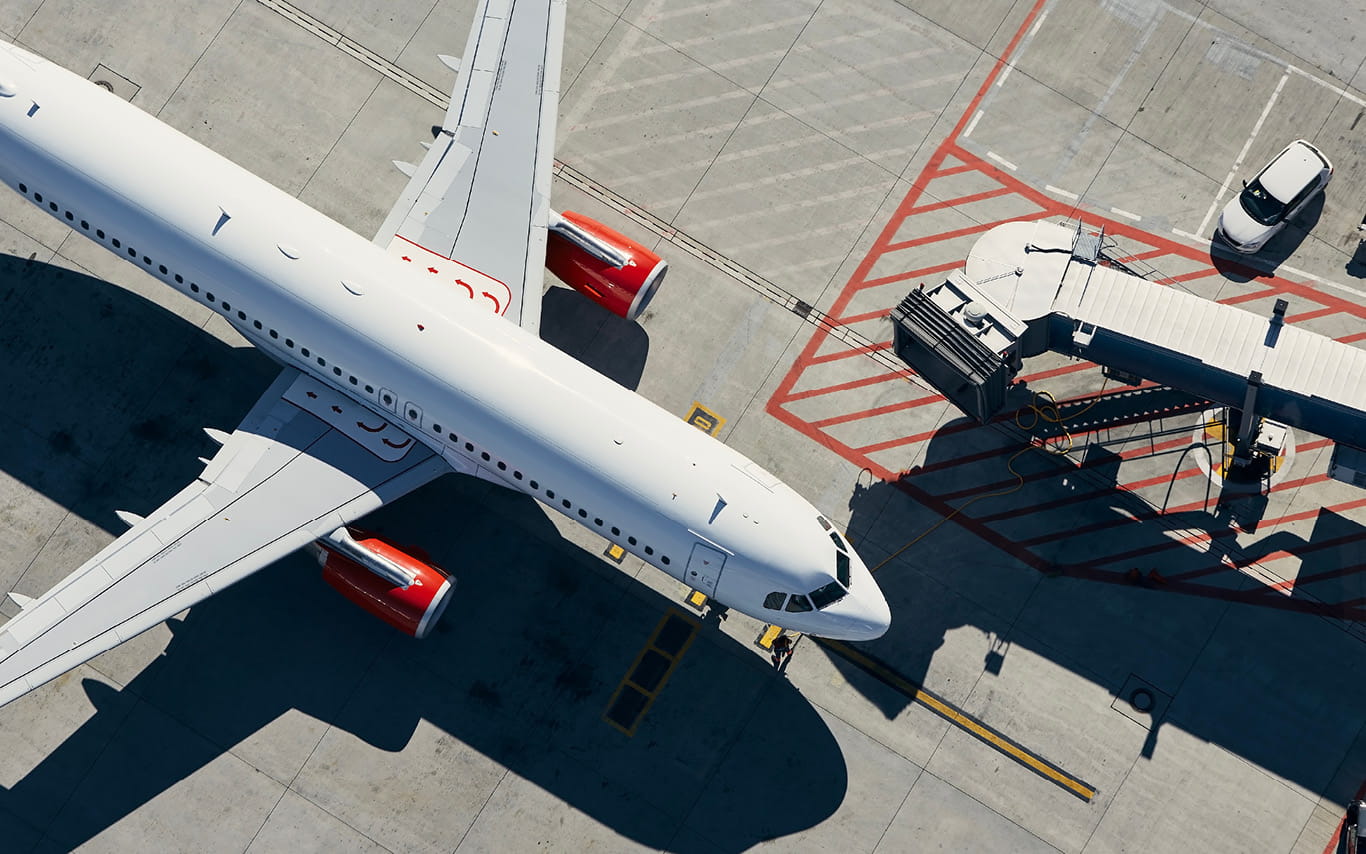 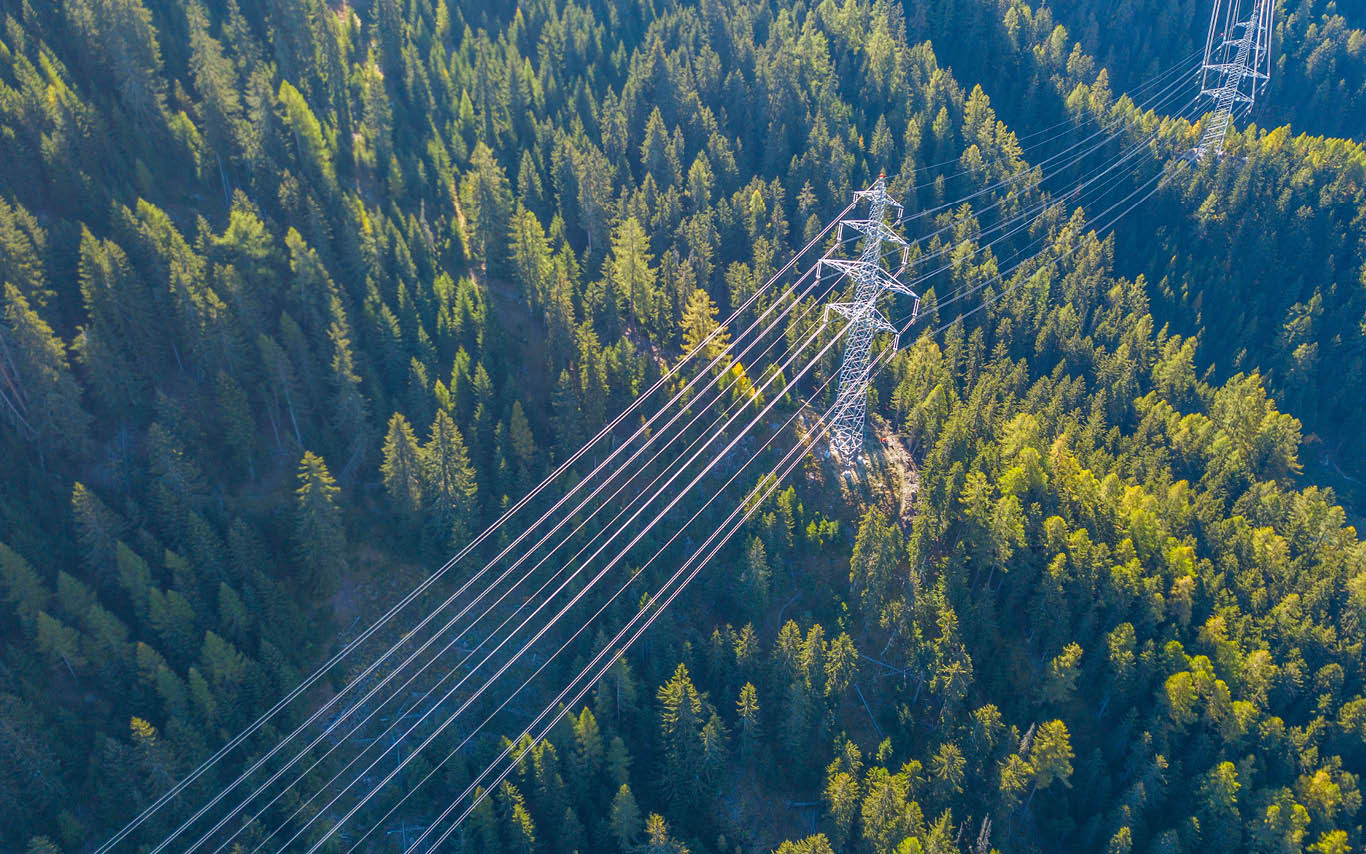 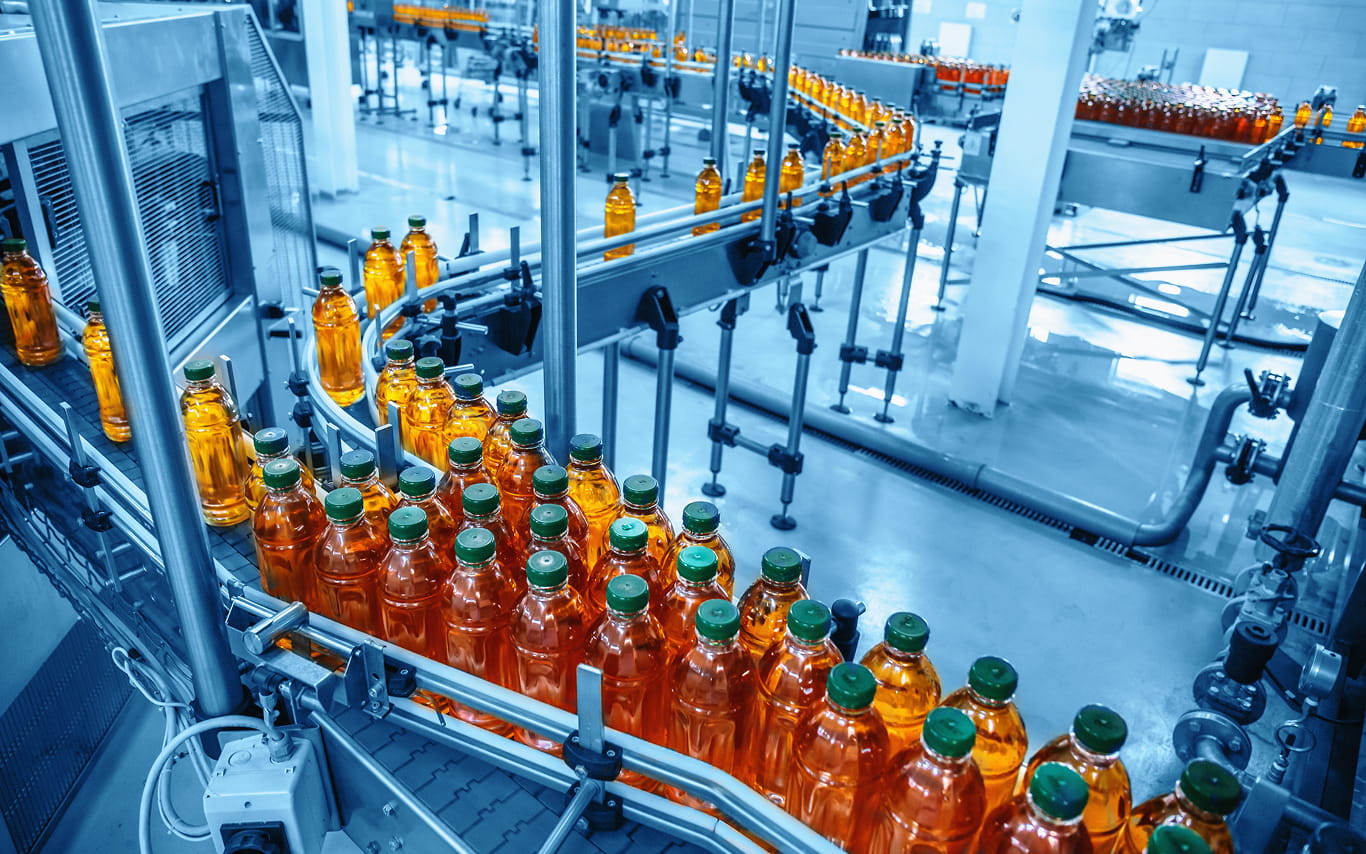 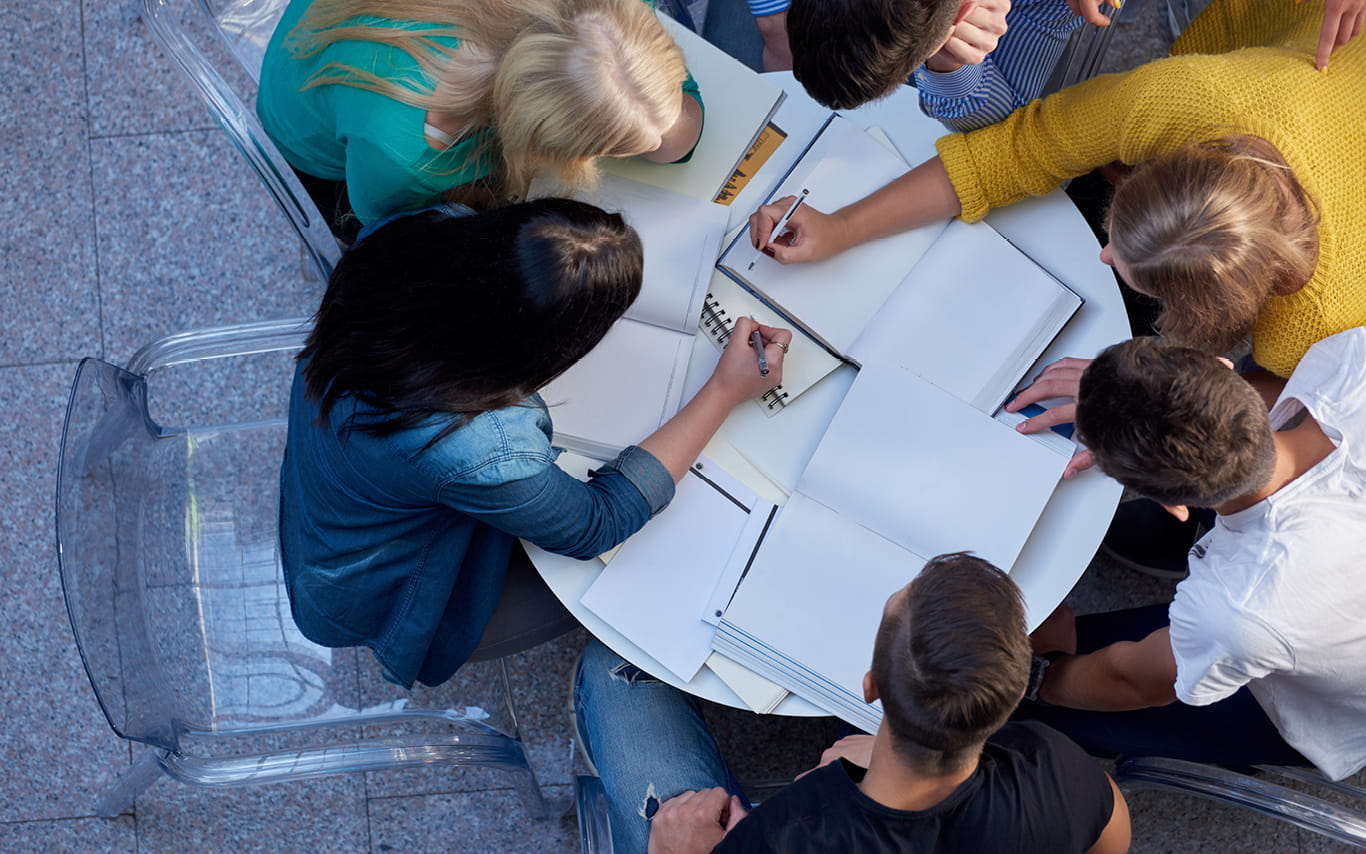