Why investors should care about their portfolio companies infringing competition law 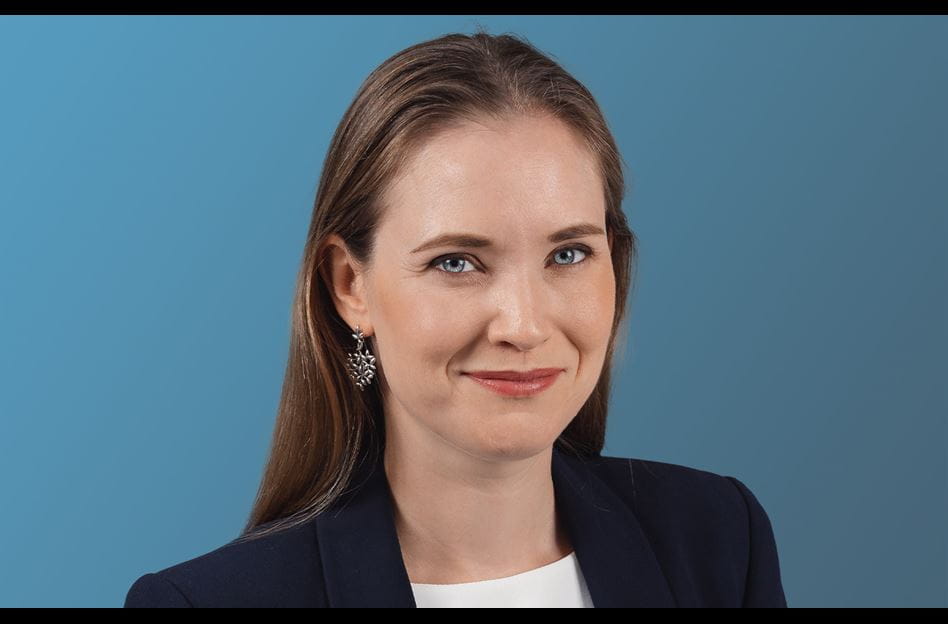 Financial investors, including private equity businesses, can be held liable for competition law infringements committed by one of their portfolio companies.

In a judgment of 27 January 2021 (See Judgment1), the Court of Justice of the European Union (CJEU) confirmed that financial investors holding 100% of the voting rights in an indirect entity that participated in a cartel are liable, even if they did not own 100% of the share capital. In doing so, the CJEU expanded the doctrine of parental liability, which is already subject to criticism, particularly in the private enforcement context.

The Judgment sets a high bar for investors to show that they did not exercise decisive influence over their portfolio companies and should therefore not be held liable for antitrust infringements of their subsidiaries. Given the increase in private damages litigation across the Europe, this development also means potential significant exposure for financial investors for (follow-on) damages actions.

Background of the Judgment

A private equity fund was the indirect parent company of Prysmian SpA and of the wholly-owned subsidiary Prysmian Cavi e Sistemi Srl. In 2014, the European Commission decided that the investor participated (via its subsidiary) in a cartel between competitors in the sector of high voltage underground and submarine power cables, holding it jointly and severally liable for about EUR37.3million of the total fine imposed on Prysmian of about EUR104.6m. During the infringement period, the investment decreased from an initial 100% of the share capital to ultimately a mere 32%. The investor’s appeal, that it cannot be held liable as it is a pure financial investor, has now been dismissed.

The CJEU decided that a company with 100% of the voting rights in a subsidiary is subject to the rebuttable presumption that it exercised decisive influence over the conduct of its subsidiary, regardless of whether the parent owns all of the capital stock. It did not matter that the investor’s stake in Prysmian decreased – the presumption could still be applied because the investment bank retained 100% of the voting rights. Even in the period following an Initial Public offering, when the investor’s stake dropped to about 32%, the CJEU found that they continued to have decisive influence over the subsidiary.  To come to that conclusion, the CJEU took into account, for example, the parent’s power to (i) appoint members of the board of directors of the subsidiary, (ii) call shareholders’ meetings and (iii) propose the revocation of directors.

Why should investors care?

For about a decade, European courts have been using the established principle that a parent company and its wholly-owned subsidiary form one ‘undertaking’ or ‘economic entity’, even though they constitute separate legal personalities.  There is even a rebuttable presumption that a company owning (directly or indirectly) 100% of the shares (or almost all of the capital) of another company exercises decisive influence over the conduct of this subsidiary and can therefore be held liable if such conduct constitutes an infringement of competition law, even if the parent was not involved in or even aware of the conduct (See Akzo Nobel Chemicals Ltd v. European Commission2).

In addition, parent companies have been found jointly and severally liable for the anticompetitive behaviour of their joint ventures where each party had a 50% shareholding. In such instance, a competition authority cannot rely on a presumption, but it must demonstrate that the subsidiary did not decide independently upon its own conduct on the market, but carried out, in all material respects, the instructions given to it by the parent company. However, no personal involvement of the parent in the infringement must be established (See EI du Pont de Nemours and Company v. European Commission3).

Finally, European courts have also held mere majority shareholders liable for infringements of their subsidiaries if it was demonstrated that the parents exercised decisive influence. Again, they could not rely on a presumption, but took account of factors including holding a majority stake (51%), having the right to nominate the majority of the board of directors or to be informed about the subsidiary’s intended commercial strategy, or showing overlap in senior management personnel, or the fact that the parent is the notifying party in a related merger filing of the subsidiary by a third party (See Deutsche Telekom AG v. European Commission4)

In the Judgment, the CJEU again expanded its parental liability doctrine – this time to an investment held through an investment fund structure.  The CJEU decided that a company holding all of the voting rights associated with the subsidiary’s shares is in a similar position as a company holding (virtually) all of the capital of the subsidiary, as it is able to exercise decisive influence over the conduct of the subsidiary in terms of commercial and economic strategy. Hence, a similar rebuttable presumption as for wholly-owned subsidiaries applies.  Consequently, it will be up to the investor to demonstrate that it could not exercise such decisive influence. So far, no 100% parent has been able to do so, making it into a de facto irrebutable presumption.

In recent years, we have seen an upward trend in private damages litigation across Europe.  This increase is encouraged by the European Commission (see initiatives such as the Damages Directive5, the Passing on Guidelines6, Confidentiality Communication8 in recent years), facilitated by further initiatives to allow for collective proceedings (so-called class actions) (e.g. the Collective Redress Directive) and also driven by the upsurge of claims vehicles, driven by law firms and third party funders that are looking to make profit from taking over and bundling claims from individual victims of competition infringements.

This expansion of the parental liability doctrine also means potential significant exposure for financial investors for (follow-on) damages actions, especially in light of the recent CJEU Skanska decision9 holding that (i) the entity liable for an infringement of European competition law is directly governed by EU law and (ii) the concept of ‘undertaking’ constitutes an autonomous concept of EU law and cannot have a different scope in a public and private enforcement context. This means that as addressees of a (binding) EC decision, financial investors are also exposed to actions brought by victims of the infringement that turn to national courts to obtain compensation for the harm they suffered due to the conduct of the subsidiary and the contribution of the parent company.

What can you do?