Where Are We Now on Tax and Private Equity? 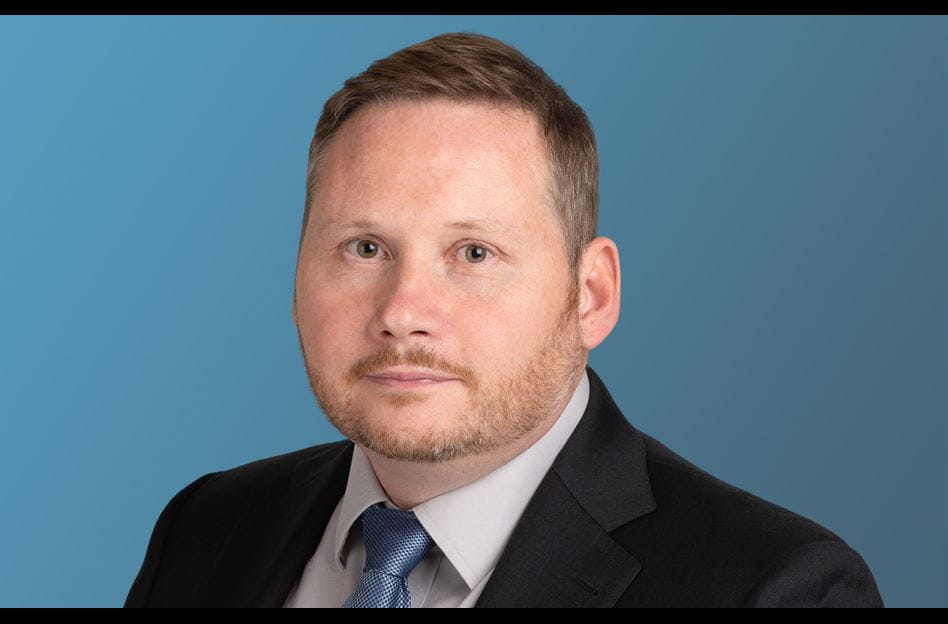 Transactions involving private equity have traditionally taken a number of different forms ranging from establishing the private equity fund itself to providing seed funding for new ventures to leveraged acquisitions of existing ventures (including management and secondary buy-outs).

In the current economic climate the opportunities for such transactions have however diminished, largely due to the lack of availability of debt finance, and we are now seeing an increasing number of transactions involving instead restructuring previously highly leveraged transactions in some way.
The first part of this article will set the scene by providing a brief overview of certain key UK tax issues that need to be considered when structuring private equity investments. The second part will then touch on the key UK tax issues arising from certain of the more recent types of transactions: debt buy-backs and amending management incentive arrangements.

The key UK tax issues that tend to arise in these structures are:

Private equity transactions have typically been highly leveraged. Couple that with the fact that the cashflows are often critical, and the importance of being able to shelter income with interest expenses becomes clear. This involves two broad considerations.

First, the aim of the structure is to maximise the available deductions arising from the acquisition debt.

Interest payable by UK resident companies is generally deductible under the loan relationship rules. This is however subject to a number of potential restrictions: these include transfer pricing, treating interest as a non-deductible distribution and various other anti-avoidance rules.

If the transfer pricing legislation applies, a deduction will not be available for non-arm's length interest.  It is therefore necessary to determine the amount of debt that the borrowing companies could borrow from an unconnected lender having regard to the terms on which an unconnected borrower would be willing to borrow. This has typically resulted in senior, and often mezzanine, debt being deductible in full but an element of disallowance on shareholder debt.

The terms of the debt need to be structured in order to avoid having interest recharacterised as a non-deductible distribution. The main factors that can cause problems here are rates of interest that exceed a reasonable commercial return, results dependant interest, convertible debt and debt that is stapled to equity in the borrowing company.

Other provisions that could result in interest not being deductible – for example the general anti-avoidance rule in sections 441 to 442 of the Corporation Tax Act 2009 and the anti-arbitrage legislation – also need to be considered but these are not normally problematic in the private equity context. In future, consideration will also need to be given to the new “debt cap” rule if it is introduced as expected in the Finance Bill 2009.

Once the level of deductible interest has been identified, the second consideration is to determine if the group can actually use the deductions to shelter its income.

The interest would not typically be payable by the same company that has the taxable income and it will be necessary to surrender the interest deductions by way of group relief to the company with the income. The key issues here are ensuring that the two companies are members of the same “group relief” group and that the deductions arise in the same accounting period as the profits that need to be sheltered (as it is not possible to carry forward interest deductions and surrender them by way of group relief in future accounting periods).

The timing of interest deductions therefore becomes critical. Interest is generally deductible on an accruals basis in accordance with the borrower’s accounts and so it is possible to predict with a fair degree of certainty when the deductions will arise for tax purposes. There is however an exception to this under the late interest rules where, assuming that the Finance Bill 2009 is enacted as expected in its current form, if the lenders are connected with the debtor and those lenders are not located in a qualifying territory, the interest will only be deductible when it is actually paid. In the private equity context this typically affects interest (or indeed discount) on shareholder debt that is not current pay and is instead rolled up. It is however generally possible to structure around the late interest rules if they apply by issuing PIK notes to creditors in lieu of the payment of cash interest.

If group relief is not possible for whatever reason, or if it is preferable to be able to carry deductions forward in the company generating the income then a debt push down can be considered.

As well as ensuring that investors are not subject to direct taxation in the jurisdiction of the company invested in, withholding taxes also need to be considered. From a UK tax perspective, the main withholding tax issues arising on private equity transactions concern withholding taxes imposed on payments of interest. This is not generally a problem in relation to the bank debt but can be a concern in relation to interest payments to individuals or residents of non-treaty countries.

There are however various ways in which to structure around such withholding tax issues including, for example, using listed notes, using discounted zero coupon notes rather than interest bearing notes or lending through an entity in a jurisdiction which has an appropriate double tax treaty with the United Kingdom (although pure conduit arrangements are unlikely to work).
Investors are generally looking for capital treatment in respect of gains realised from their investment.

Another typical concern for investors is avoiding phantom income in their own jurisdiction. That is where investors are treated as receiving income for tax purposes in circumstances when they do not actually receive cash with which to meet their tax liability – for example if individual investors receive PIK notes in lieu of the payment of cash interest to avoid the late interest rules referred to above.

As a large number of private equity investors are US based, the US controlled foreign company and passive foreign investment company rules will also need to be considered.

Private equity investors will generally want to ensure that senior management of the target have appropriate incentives to perform and will seek to align management’s interests with their own by requiring management to take an equity stake in EquityCo.

If management acquire shares in EquityCo, as each manager will be an employee or director of EquityCo (or a related company), the shares will almost certainly be treated as part of their earnings from their employment.  As a matter of general principle, any excess in the value of the shares over what is paid for them will be treated as part of the manager's earnings and subject to income tax.  Usually, however, the managers' shares are likely also to fall within specific rules for employment related securities.  In particular, they are likely to qualify as “restricted securities”, as there are usually restrictions on managers' ability to dispose of their shares - for example bad leaver provisions.  This affects the way in which the income tax charge operates - in broad terms, it can remove any initial charge to income tax on receipt of the shares, but brings the value of the shares on disposal and various other events within the charge to income tax.  This is unattractive, as managers will generally prefer to be taxed on the increase in value of the shares under the capital gains tax rules.  There are two ways of avoiding the operation of this rule:  one is for managers to pay the full market value for the shares ignoring any restrictions, and the other is for them to elect to pay income tax up front on that value (a “section 431 election”).  A memorandum of understanding was published between the British Venture Capital Association and HMRC dealing with the income tax treatment of managers' equity interest.  It sets out criteria which, if satisfied, enable a manager to fall within a safe harbour so that he is treated as paying the full unrestricted market value for his shares.  This avoids up front income tax charges and should prevent future increases in value being taxed as capital.  If the investment does not satisfy these criteria, the manager will usually make the section 431 election.  However, it is always necessary to consider the managers' position carefully as there are other rules applicable to employment related securities that could still apply, depending on the precise terms of the package.

If management currently have shares in Target, assuming that they are within the capital gains tax regime in respect of those shares, they are likely to want to roll any capital gains inherent in those shares into the new shares they receive in EquityCo. In a typical private equity acquisition structure, careful structuring will be required in order to obtain such roll over treatment (it is often necessary to effect multiple roll overs up the chain of companies to EquityCo) and, as certain tax clearances are sometimes required, those would need to be factored into the timing of the transaction.