When lawful acts can (and cannot) constitute economic duress 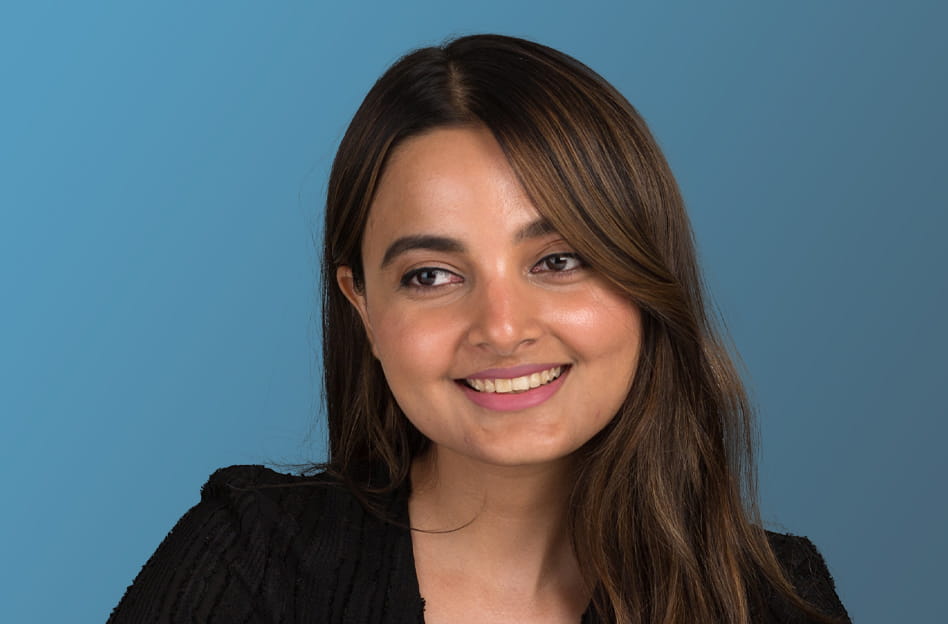 Even though economic ‘lawful act’ duress exists in English law, its scope in contractual negotiations is “extremely limited”. To set aside a contract under lawful act duress, the defendant must have applied illegitimate pressure on a party which causes that party to enter into a contract. Bad faith is not, without more, enough to trigger economic duress. There must be something more morally reprehensible. The commercial pressure exerted by the large airline on a small ticketing agent, no matter how “hard-nosed”, was not illegitimate and their agreement was not therefore voidable: Pakistan International Airline Corp v Times Travel (UK) Ltd [2021] UKSC 4

Pakistan International Airline Corp (PAC) entered into a contract with Times Travel (TT). TT acted as the ticketing agent for the airline.

TT’s business largely depended on the ability to sell PAC tickets. By 2012, a dispute had arisen about commission that was payable by PAC. Shortly afterwards, PAC gave notice to terminate its existing contract with TT (the Old Agreement) and offered a new contract (the New Agreement) on the condition that TT waive all existing claims for unpaid commission under the Old Agreement. It also stated that if the New Agreement were signed, TT’s allocated ticket stock would be restored. TT’s dependence on PAC was such that it felt it had to accept the New Agreement.

TT subsequently initiated proceedings against PAC to recover the unpaid commission. TT argued that it could rescind the New Agreement for lawful act economic duress. At first instance the trial judge agreed with TT. The Court of Appeal allowed PAC’s appeal, holding that lawful act economic duress does not apply where a party uses lawful pressure which, in good faith, it believes it can exert to achieve a desired result.

The UK Supreme Court unanimously upheld the Court of Appeal’s decision in dismissing TT’s appeal. The court held that the economic pressure exerted by PAC was lawful, and did not constitute economic duress.

The court held that there are two essential elements that a claimant must show to rescind a contract due to duress:

For economic duress to apply there is an additional element:

It was not in dispute that TT was pressurised to enter into the New Agreement by PAC’s threats, and that it had no reasonable alternative. The court therefore only considered question (i), namely whether PAC’s threat was illegitimate.

Seldom would this threshold of illegitimacy be met in the context of commercial dealings. The court emphasised the importance of certainty in commercial dealings, reflected in the fact that, under English law, inequality of bargaining power is not enough, without more, to avoid a contract. There is also no general duty of good faith in contractual dealings.

The majority agreed that if “a person is permitted to do something, he will generally be allowed to do it for any reason or for none. In the context of contractual negotiations, this position enables people to know where they stand and provides certainty as to what is acceptable conduct in the bargaining process but it does leave many forms of socially objectionable conduct unchecked. Again, this is soundly based for judges should not, as a general rule, be the arbiters of what is socially unacceptable and attach legal consequences to such conduct”.1

Bad faith demand is not, by itself, lawful act duress

Both the Court of Appeal and Lord Burrows (in his dissenting judgment) held that lawful act duress applies where a lawful demand is made in bad faith. However, the majority of the Supreme Court rejected this view. “A ‘bad faith demand’ based on an asserted pre-existing entitlement may not be a rare occurrence in commercial life. Discreditable behaviour can be a feature of commercial activity.”

The majority preferred its own test of illegitimate conduct, ie whether the defendant’s conduct was reprehensible.

“Hard-nosed” though not illegitimate

In the present case, the defendant had sent a notice to the claimant for terminating the Old Agreement. Such termination would have heavily reduced the claimant’s ticket allocation. Against this background, the defendant negotiated the New Agreement. Whilst the court recognised that the reduction of the ticket allocation by the defendant was a hard-nosed commercial negotiation, it did not, by itself, constitute illegitimate pressure. Something more reprehensible was required. What does ‘more reprehensible’ mean? The court referred to previous cases such as where there had been a breach of duty by an officer of an insolvent company, dishonest behaviour or misleading activity.

It is well established that when a person is induced to enter into a contract under the pressure of unlawful acts such as threats of violence, such person can have the contract set aside on the grounds of duress. However, there has been uncertainty about the impact of threats to carry out a lawful act.

The Supreme Court’s ruling means that it will be very difficult to apply lawful act duress in the context of commercial dealings except where there is clear evidence of morally reprehensible behaviour. It will not apply, for example, just because one party has a much stronger bargaining position than the other. Nor will it apply (according to the majority of the Supreme Court) if a party with a much stronger bargaining power extracts payment from an assertion in bad faith of a pre-existing legal entitlement which it knows/believes to be incorrect.

What is clear though is that arguing economic duress in a commercial context is not for the faint-hearted.

1 “The Use and Abuse of Unjust Enrichment” (Oxford 1991) Professor Jack Beatson.

This case summary is part of the Allen & Overy Litigation and Dispute Resolution Review, a monthly publication.  If you wish to receive this publication, please contact Amy Edwards.