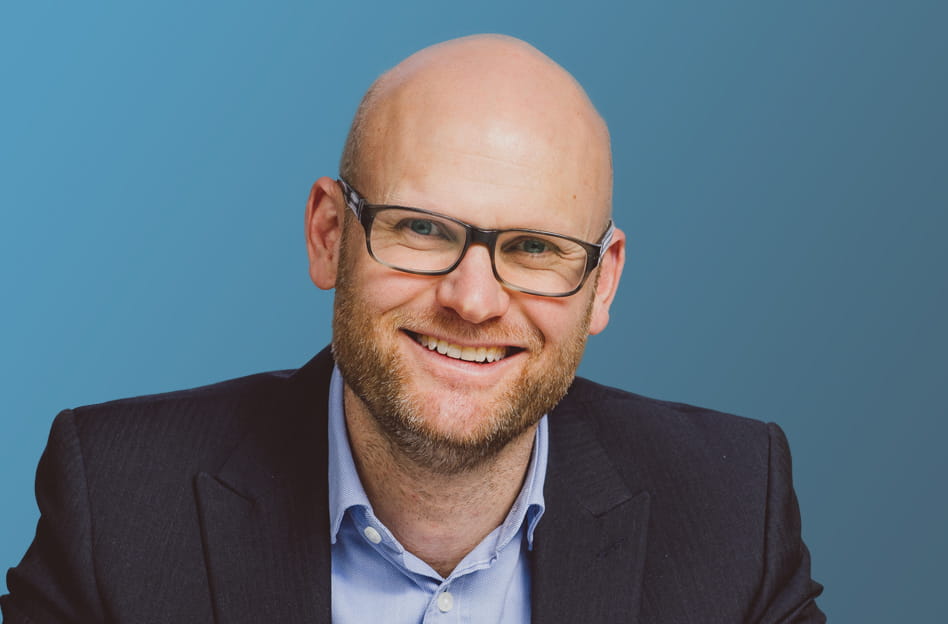 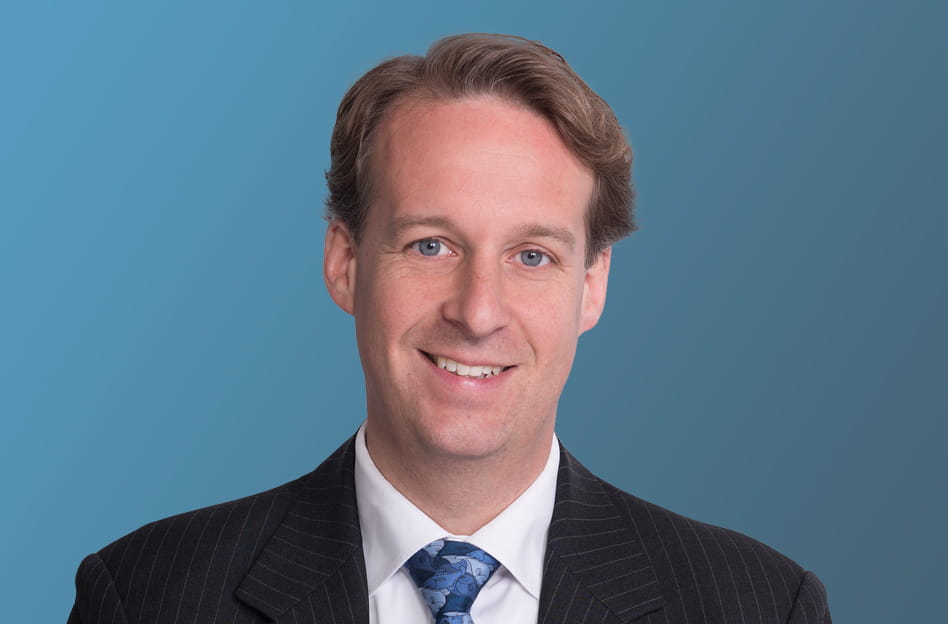 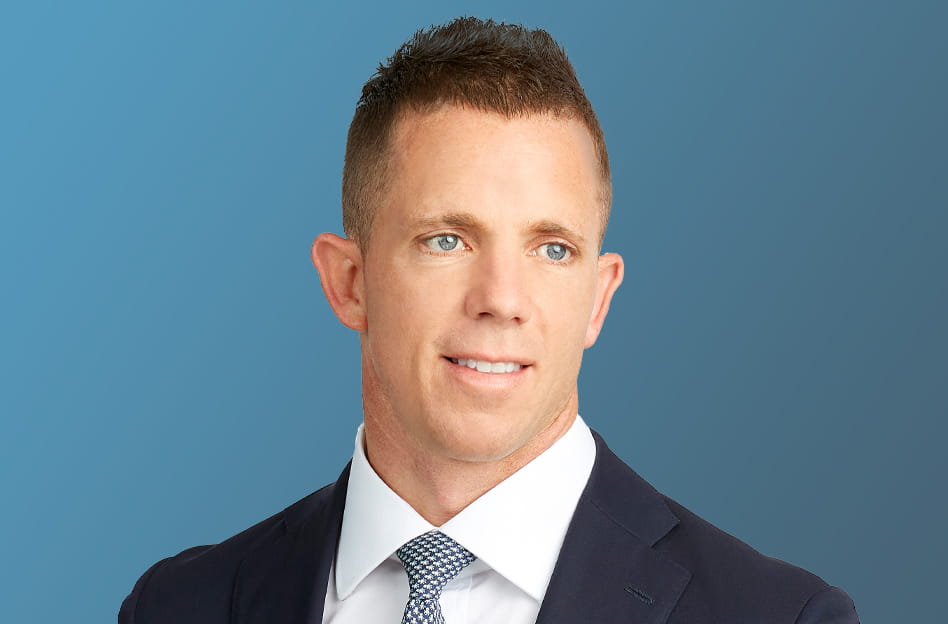 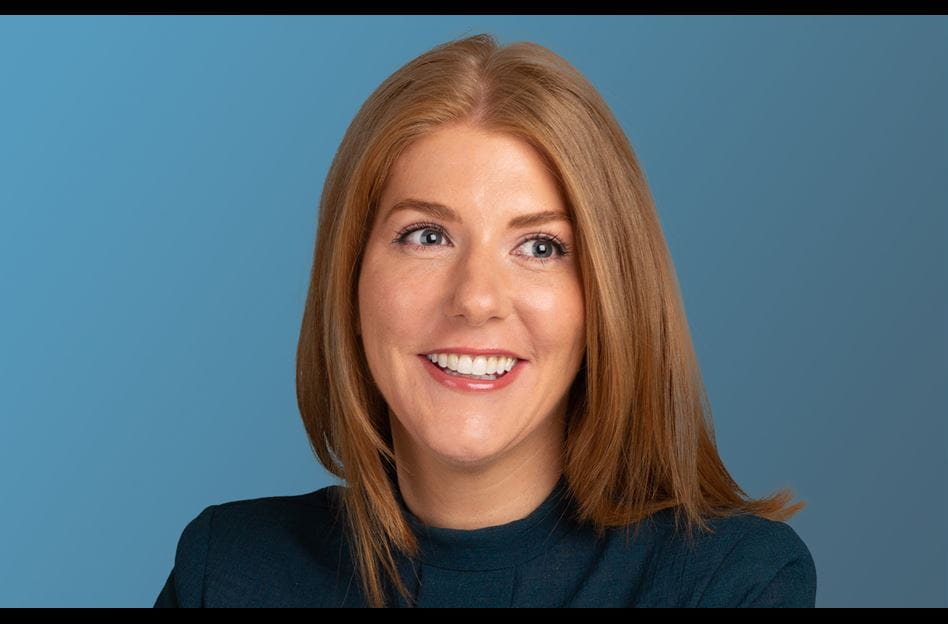 Telecom companies, pressed to release capital to invest in their customer offerings and new technologies like Fibre-to-the-Home and 5G mobile, continue to divest infrastructure, particularly towers, fibre networks and data centres, with dedicated digital infrastructure investors moving in to operate them.

The volume of deals suggests this trend has some way to run, particularly with investors in towers and fibre networks prepared to pay attractive multiples to achieve scale. The very significant differences between the valuations of the telecom companies and the valuations for their carved-out digital infrastructure makes it difficult to resist the trend.

Australian superannuation funds were to the fore in both Telstra’s USD2.9 billion sale of a 49% stake in its Infra Co business and Australian Super’s USD1.9bn acquisition of a 70% stake in Optus.

In a number of these transactions, the infrastructure investors are motivated to achieve something special in a market or region, and this appears to have been part of the motivation for two recent deals:

Netcos - the next big (or at least complex) thing?

Increasingly, mobile operators are asking if they should hive off active infrastructure like network equipment to a neutral operator, much as they have with passive assets like towers. As well as raising cash, these transactions would reduce their long-term capex requirements.

Deals in this area are under consideration, and some with potential state backing. Poland is considering a state-funded Netco to build and operate a shared 5G network. A move from a portfolio of passive assets, generating predictable revenue, to operating an active network with constant capex demands and complex vendor relationships is a very different investment proposition, so will attract a different group of potential infrastructure investors.

Infrastructure investors continue to show appetite for new-build fibre‑to‑the‑home networks. Most of France’s medium-density population areas have been built or acquired by privately-invested funds – 49.9% of Altice/SFR’s FTTH network was sold to an Allianz/Axa/OMERS consortium in 2018, which then acquired regional fibre-network provider Covage in late 2020. The UK’s CityFibre ran a competitive investment round (attracting GBP825m from Mubadala and Interogo Holding, and raising an additional GBP300m in debt), and Dutch pension fund APG invested in a joint venture with national telecoms group, KPN. Most recently, a consortium of Macquarie and Italian state-owned CDP acquired a 50% stake in Italy’s OpenFiber for EUR2.65bn.

Hyperscaler tech giants like Google, Microsoft, Facebook and Amazon are driving global investment in data centres, and the submarine cables that provide the backbone of the internet. In a number of geographies, they are relying on big data centre operators rather than building their own capacity. But there remains room for neutral, multitenanted data centres, targeting enterprise and government customers, and these may either become targets for, or drivers of, consolidation. Recent activity in this field included:

Campus development continues apace. Within the so-called FLAP (Frankfurt‑London-Amsterdam-Paris) some 200MW of capacity has been added in the last year alone. In a market with capital available for very large projects, smaller start-up data centres can struggle to compete.

Established developers are increasingly targeting under-served markets, joint venturing with local partners or acquiring local operators, in the hope of attracting their hyperscaler customers to these new locations. An example of established developers working with local partners was EdgeConneX’s tie‑up with Indian conglomerate Adani, to target the Indian data centre market.

ESG factors may increasingly weigh heavily on funds looking to invest in this area, as data centres use huge amounts of energy and developers are increasingly powering them with renewables. Additionally, public sensitivities to power‑generation facilities (even renewable sources like onshore wind) being used to support data centres could complicate the planning and political processes, especially as data centres do not create much in the way of local employment.

Ever-tighter controls on foreign direct investment in sensitive infrastructure could also be a hurdle for foreign investors, as it has been in the U.S. for many years. The Australian pension funds have certainly enjoyed a domestic advantage in the recent big tower deals.

But as economies digitise rapidly and as cloud-based services proliferate, there is good reason to believe digital infrastructure deals will continue to power ahead. 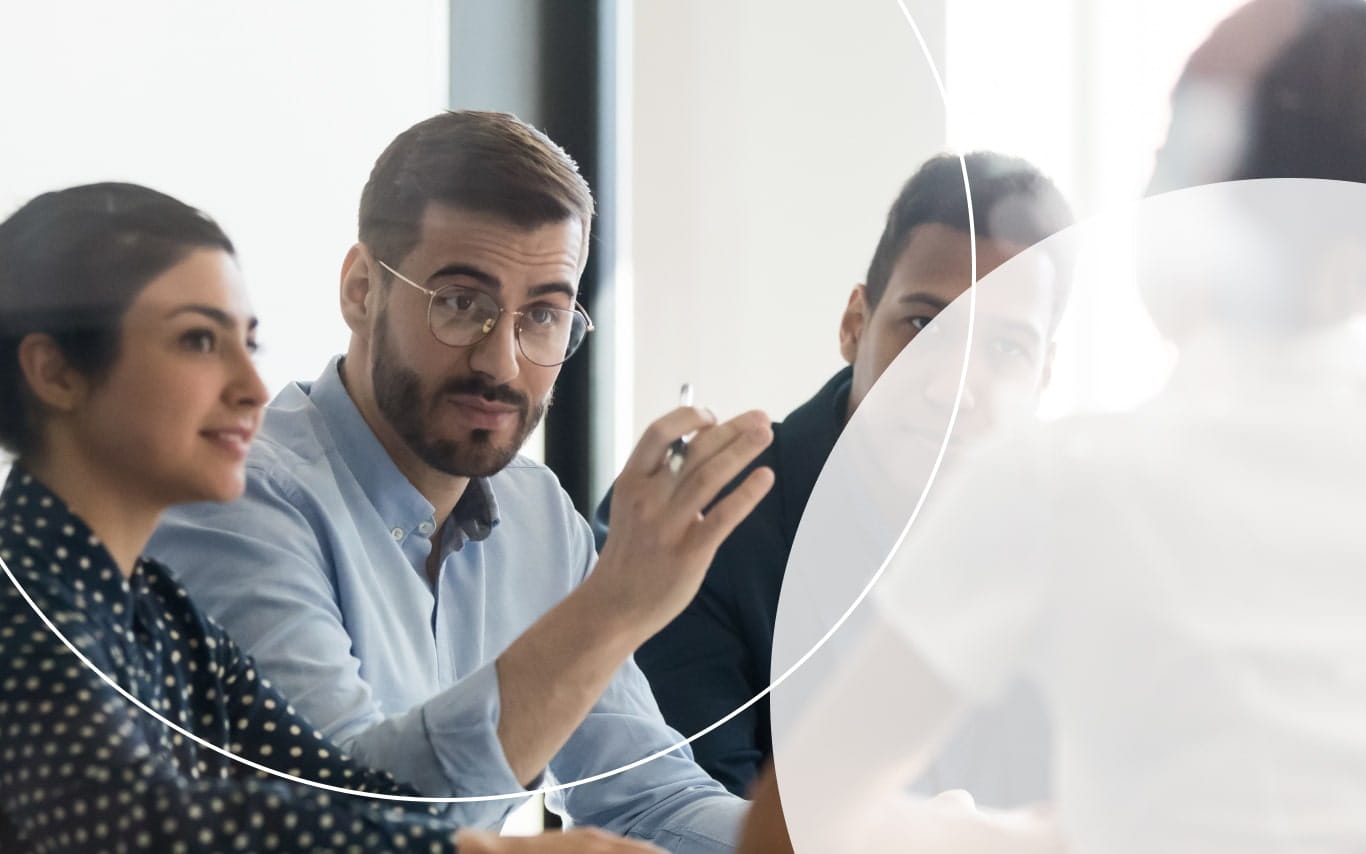 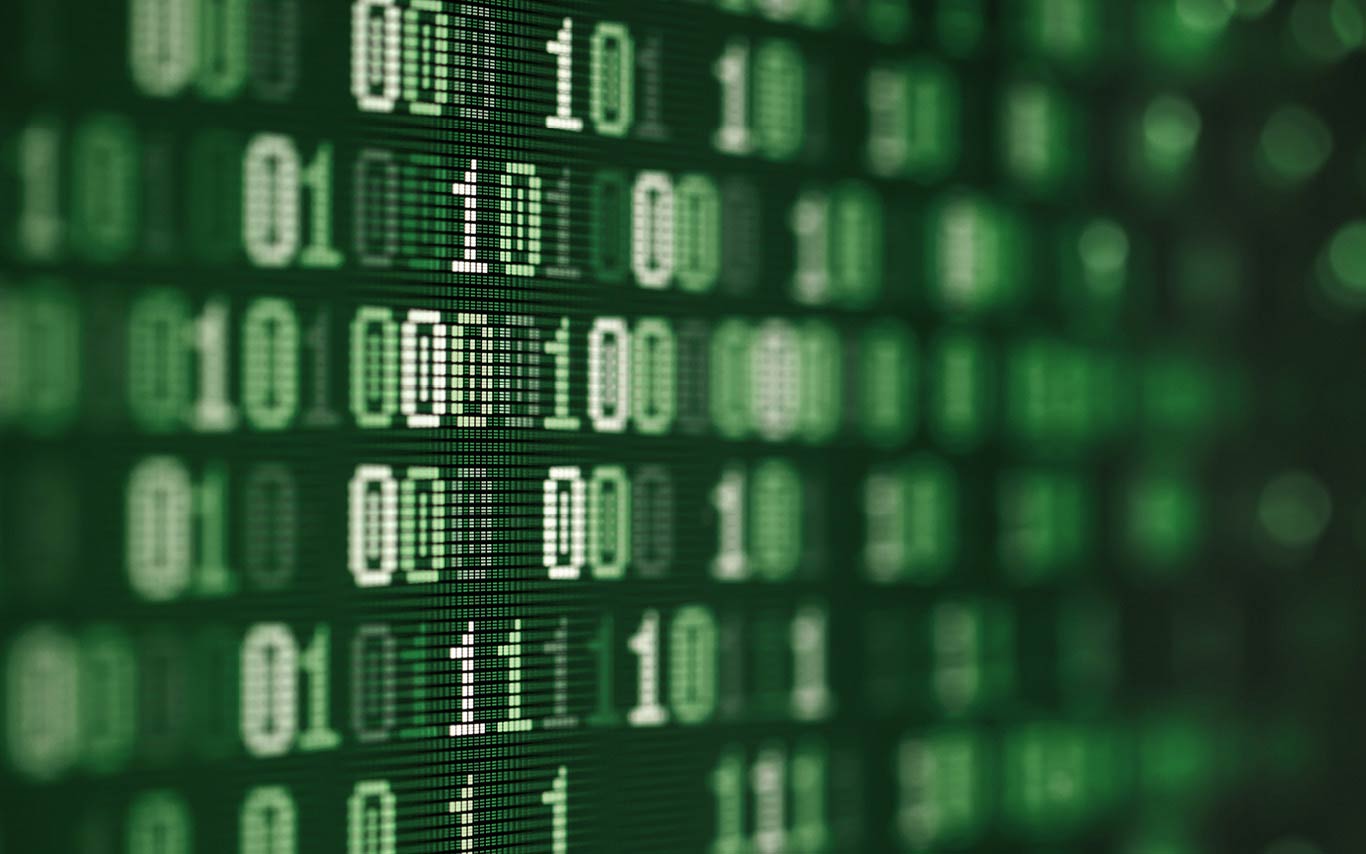 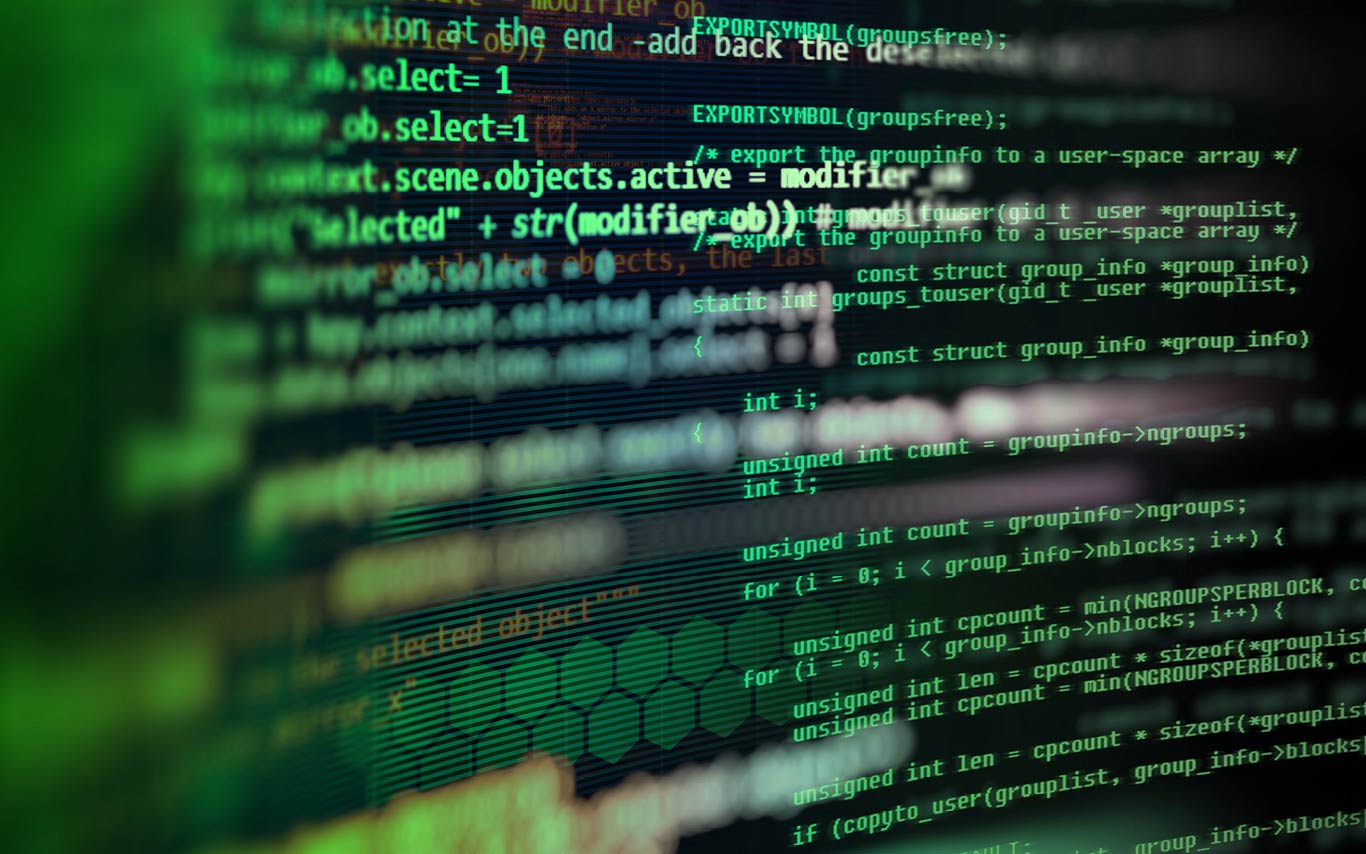