What knowledge of a potential cause of action starts the limitation clock running? 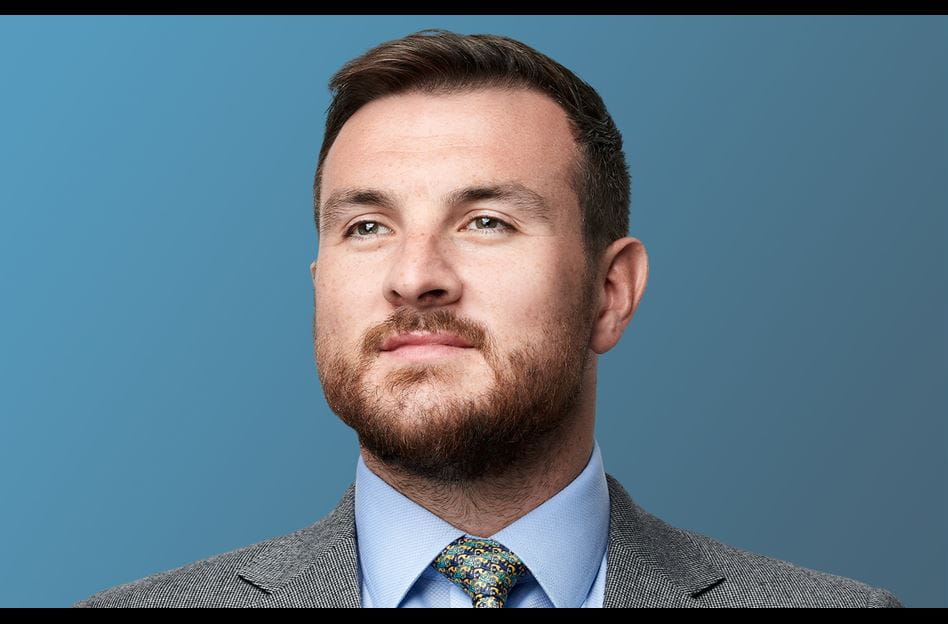 ​Even where a claim is evidentially weak, and the relevant law complex, the limitation period starts as soon as a claimant has enough facts to make its cause of action complete. Under s32 Limitation Act 1980 (the Act), if a defendant has deliberately concealed facts relevant to the right to bring a claim, the period does not run until the concealment has, or could reasonably have, been discovered. In Arcadia Group Brands Ltd & 11 ors v Visa Inc & ors [2015] EWCA Civ 883, 5 August 2015, the court stressed that s32 must be read narrowly in terms of what facts are needed to trigger the limitation period. A "fact relevant to a plaintiff's right of action" is a fact without which a cause of action would be incomplete.

The claimants are or were all well-known high street retailers. They sought damages for breaches of European and domestic competition law from 1977 to 2014. They alleged that the price they had paid for accepting credit and debit cards had been inflated as a result of the "multilateral interchange fee" (MIF) set by Visa.

Payments made with Visa cards in Europe generally involve four parties: (1) a merchant; (2) the merchant's bank (the Acquirer); (3) a cardholder; and (4) the cardholder's bank (the Issuer). When a cardholder makes a payment with a Visa debit or credit card, the Issuer collects payment from the cardholder and pays the Acquirer the payment amount minus a transaction or "interchange" fee. The Acquirer in turn pays the merchant the amount it received from the Issuer less a Merchant Service Charge made up of: (1) a fee for the Acquirer's services; (2) a card network scheme fee payable to Visa; and (3) the interchange fee.

The retailers alleged that the MIF was an unlawful restriction of competition.

Visa argued that the effect of the Act was that the claimants could not bring an action relating to any alleged breaches which had taken place more than six years before the proceedings started. The claimants, however, relied on s32 of the Act which says:

(b) any fact relevant to the plaintiff's right of action has been deliberately concealed from him by the defendant;…

the period of limitation shall not begin to run until the plaintiff has discovered the… concealment… or could with reasonable diligence have discovered it."

Thus, where there has been a deliberate concealment of a "fact relevant to the plaintiff's right of action", there is a longer period for bringing actions. The claimants argued that Visa had deliberately concealed facts relevant to their right of action, thereby making it possible for them to bring claims relating to events as far back as 1977. Visa applied for summary judgment on the point, arguing that the period for bringing claims could not be extended because, if any facts had actually been concealed, they were not relevant to the claimants' cause of action.

"Fact relevant to the plaintiff’s right of action"

In his judgment, the Chancellor of the High Court, Sir Terence Etherton, considered, in particular, Johnson v Chief Constable of Surrey (CA, unreported, 23 November 1992) and subsequent cases in which the principles outlined in Johnson had been followed.

Section 32(1)(b) of the Act is to be given a very narrow interpretation. A right of action is to be contrasted with a fact relevant to the "plaintiff's action" or "his case" or "his right to damages". New facts might make a claimant's case stronger, or a right to damages easier to establish, but they did not bite upon the right of action itself and so were not relevant to when the limitation period begins. The claimants' allegations that: (i) the MIFs were anti-competitive; and (ii) they had suffered a loss, were (if true) sufficient to create a cause of action. The facts allegedly concealed, such as the precise way in which Visa had fixed the MIFs, would only have strengthened the claim and/or been commercial considerations bearing on whether to bring proceedings. Any cause of action which might have existed was complete without this information. On this basis, the Chancellor held that s32(1)(b) did not apply to extend the limitation period and claims could be brought relating to the period from 2007 only.

Competition law and the European Union

One element which the claimants relied on was the complexity of competition law and the corresponding complexity in terms of what had to be alleged and pleaded. It was common ground that a claimant alleging a violation of Article 101(1) of the Treaty on Functioning of the European Union (TFEU), or its domestic equivalent (including the Competition Act 1998), must demonstrate a "restriction of competition" that is "appreciable" and has an effect on trade, which lacks "objective necessity". In effect, in order to bring a claim under Article 101, the claimants argued that they required more than just "facts relevant to a right of action".

The Chancellor found that, so far as s32(1)(b) was concerned, competition claims were not to be treated differently to other claims. The policy considerations of finality and certainty which underlay limitation periods were as important to competition claims as to any other case.

As to whether the EU principles of effectiveness and full compensation had been infringed, the Chancellor found it to be well established that domestic law imposing a limitation period is consistent with EU jurisprudence, so long as it does not make recovery of compensation practically impossible or excessively difficult, which in this case it did not Further, EU jurisprudence recognised that reasonable periods of limitation are necessary and desirable ways of achieving legal certainty.

Comment: Statutory provision for limitation periods has existed for well over a century. Successive Limitation Acts have been enacted, but as with its predecessors, the current Act remains complex, difficult to interpret and arguably lacking in consistency. It represents an attempt to balance the maxim that there should be no wrong without a remedy against the need to achieve finality in legal disputes. In this sense, there is perhaps no philosophically or logically "right" approach. Competing interests are at stake and they may be irreconcilable except on a pragmatic basis.

In this instance, the court has re-affirmed, in striking fashion, the firm line taken in Johnson. Thus, even where a claimant is faced with what may at the time appear a legally and evidentially difficult claim, if he possesses everything necessary to constitute a cause of action, limitation will begin to run. In essence, as soon as you have a possible cause of action, no matter how factually or evidentially weak your claim, the clock starts to tick.

Here, even though it was alleged there had been a breach of competition law since 1977, and, notwithstanding the sums that might be involved in breaches over such a lengthy period, the claimants lost their remedy in respect of breaches over a 30-year period. The fact that they may have failed to act sooner because they might initially have felt that their claim was legally or evidentially weak is irrelevant. In effect, the Act forces or may force claimants to bring proceedings before they are in a position to assess whether proceedings are legally or commercially worthwhile.

However, it is not clear what alternative approach might be adopted. It is difficult to see how a court could properly assess whether, at a particular date, it would have been evidentially or legally difficult for a claimant to have started proceedings, or whether a claimant made a sensible commercial decision to delay starting an action.

The Chancellor was clearly alert to the difficult issue such cases pose. He referred to obiter dicta Elias LJ had made about s32 in Williams v Lishman, Sidwell, Campbell & Price Ltd [2010] EWCA Civ 418. Elias LJ had said that a fact might be relevant to a claimant's right of action if it was causally relevant to the decision to pursue that right. The Chancellor was not, however, persuaded by this suggestion and it does not reflect current law.