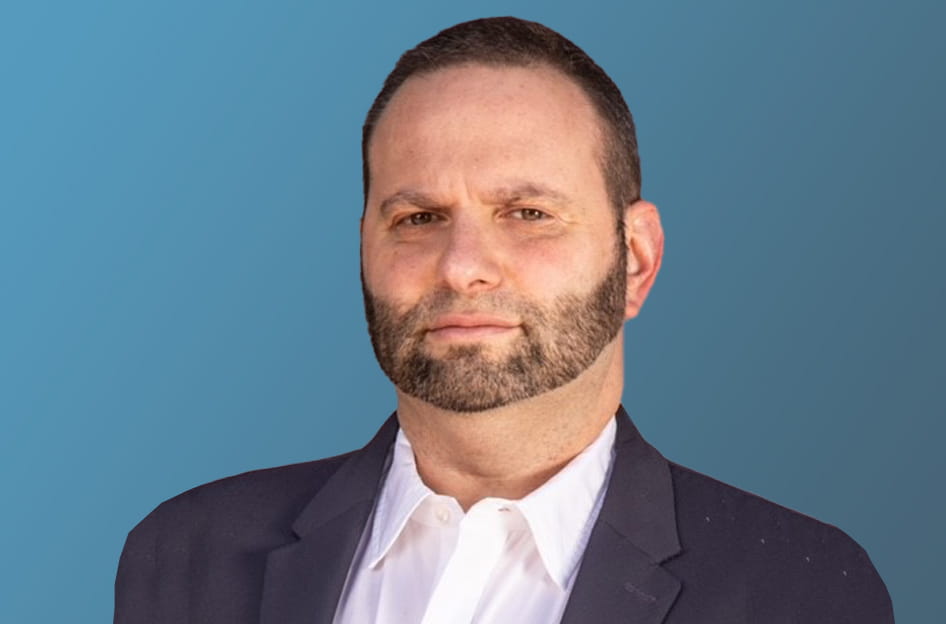 In Software Freedom Conservancy Inc. v. Vizio Inc., the U.S. District Court for the Central District of California allowed a smart TV consumer to proceed on a breach of contract claim against a product maker for using open source software in its source code, separate and apart from any copyright remedies.

Plaintiff Software Freedom Conservancy, or SFC, claims to be a nonprofit entity that purchased smart TVs from Vizio, and wants Vizio to distribute certain source code developed under certain open source licenses to enable software developers and other consumers to repair and improve the software it purchased from Vizio.

SFC initially filed suit against Vizio, a leading TV manufacturer, in October 2021 in the Superior Court of California for (1) breach of contract, and (2) declaratory relief.

The complaint alleges that Vizio uses at least 25 programs in its smart TVs that are covered by the general public license, or GPL, agreements.

This is a potentially important decision for developers who want to use open source software, as no court has given them rights to contractual declaratory relief requiring distribution of the source code.

It appears to be one of the first times that a court has held that GPL agreements function as both copyright licenses and as contractual agreements, each with separate remedies. SFC calls itself a smart TV consumer — and theoretically could be on behalf of any software developer — so it must still prove that it is a third-party beneficiary of the applicable open source licenses to prevail.

The bargain of getting access to the software in exchange for distribution is the subject of much debate, typically related to copyrights, as organizations like SFC argued that such protections are important so that software developers can modify to improve or repair the software for user privacy or to improve accessibility, or simply to develop the software in these devices for their own purposes, other than as smart TVs.

Whether a customer can force a user's source code to be distributed freely is a major issue in open source licensing, as product makers worry about releasing their source code that may enable the software to be exploited outside of their control.

The open source community as well as industry have regularly looked for ways to balance these issues. The free open source movement continues to try ways to use the court system to compel the distribution of source code as required by open source licenses such as the GPL agreements.

This contract claim appears to be an issue of first impression rather than a copyright claim.

SFC claims its primary mission is to ensure the right to repair, improve and reinstall software, and claims in this case to be a third-party beneficiary of the well-known GPL agreements, both the GNU General Public License Version 2 and its close cousin, the GNU Lesser General Public License Version 2.1. These are two of the "most vital and ubiquitous software license agreements in existence," according to SFC.

The parties dispute whether the GPL agreements are even a contract, since the GPL disclosure typically says that "[a]ctivities other than copyright, distribution and modifications are not covered by this license; they are outside its scope" and in the FAQs for these agreements, it says "Since the GPL is a copyright license, the copyright holders of the software are the ones who have the power to enforce the GPL."

Prior to this case, statements like this have limited the right to enforce to copyright holders, unlike SFC, who is a third party claiming that the GPL agreement is a contract to benefit software developers.

As most defendants have done in similar situations, Vizio removed the case to federal court, claiming that the breach of contract claims were preempted by federal copyright law. Defendants typically do this to take advantage of copyright law's stringent requirements for asserting infringement and predictability of remedies.

Even though SFC has previously alleged copyright infringement by Vizio in correspondence, SFC filed no contract claims here. In response to Vizio's removal, SFC moved to remand back to the state court, as no copyright claims were asserted.

On Friday, May 13, 2022, the Central District of California agreed with SFC and remanded the case to state court to litigate the contract claim.

Initially, the district court held that the plaintiff is the master of the complaint and ordinarily may avoid federal jurisdiction by exclusive reliance on state law, such as the contract claim here.

The district court resolved the issue based on the U.S. Court of Appeals for the Ninth Circuit's two-part test to determine if state claims are preempted by the Copyright Act under the 2006 Laws v. Sony Music Entertainment Inc. decision in the Ninth Circuit. The test looks at whether:

SFC challenged only the second prong, claiming that the contract claim was separate and distinct from any copyright obligation.

SFC argued that the GPL agreements give the licensor rights both under contract law and copyright law. Applying the logic in the Ninth Circuit's 2005 Altera Corp. v. Clear Logic Inc. decision, and more specifically, the 2014 Versata Software Inc. v. Ameriprise Financial Inc. decision,[1] the court held that the GPL imposed an affirmative contractual obligation on any license holder to make the code of any derivative work freely available.

The court stated "[t]here is an extra element to SFC's claims because SFC is asserting, as a third-party beneficiary of the GPL Agreements, that it is entitled to receive source code under the terms of those agreements."

The court contrasted this with copyright law, because the Copyright Act's primary purpose is to limit who may reproduce, prepare derivative works, distribute and display protected works. The court found these to be separate rights.

The court's ruling may be short-lived, however, as the court noted in a footnote it has only determined that the claim is not preempted and has not determined whether SFC is a third-party beneficiary of the GPL agreements.

SFC is not claiming to have drafted any agreements with Vizio, instead it is claiming to be a consumer who is adversely affected by Vizio's refusal to distribute the source code.

SFC may not be able to change laws around open source by claiming these rights because it is not the intended licensee of the GPL agreements, and may not have standing to bring a contract claim.

While SFC may not be ultimately determined to be a third-party beneficiary, this still breaks down the barrier between open source licenses and users, showing that alternative forms of relief may be appropriate rather than copyright law.

This is an interesting twist on prior cases where a copyright holder brought the claim to compel distribution under copyright law, but courts typically rejected such allegations in exchange for monetary compensation about the Copyright Act.

The availability of specific performance under contract law could be significant, especially if a consumer has the right to compel source code distribution from a product maker.