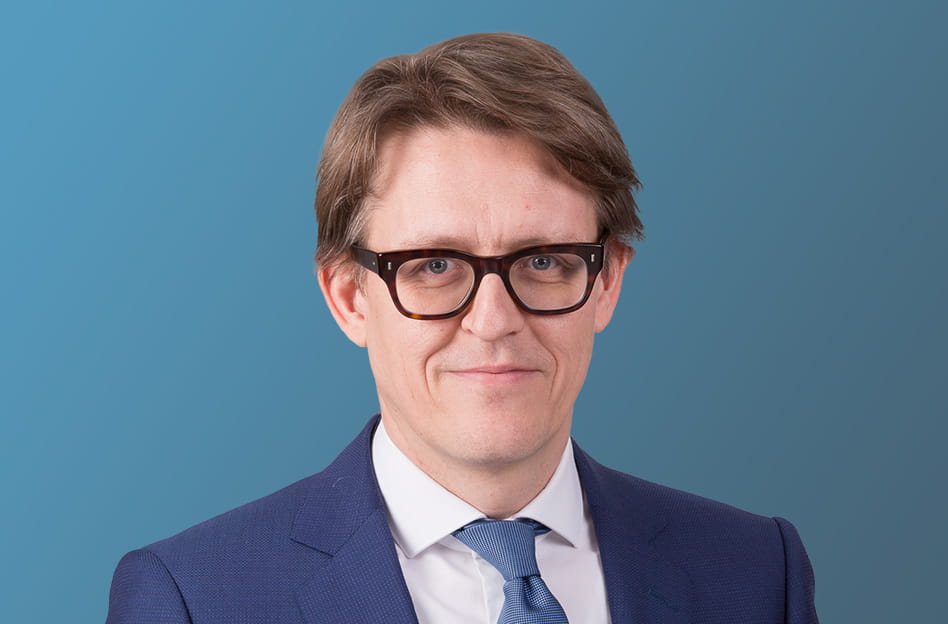 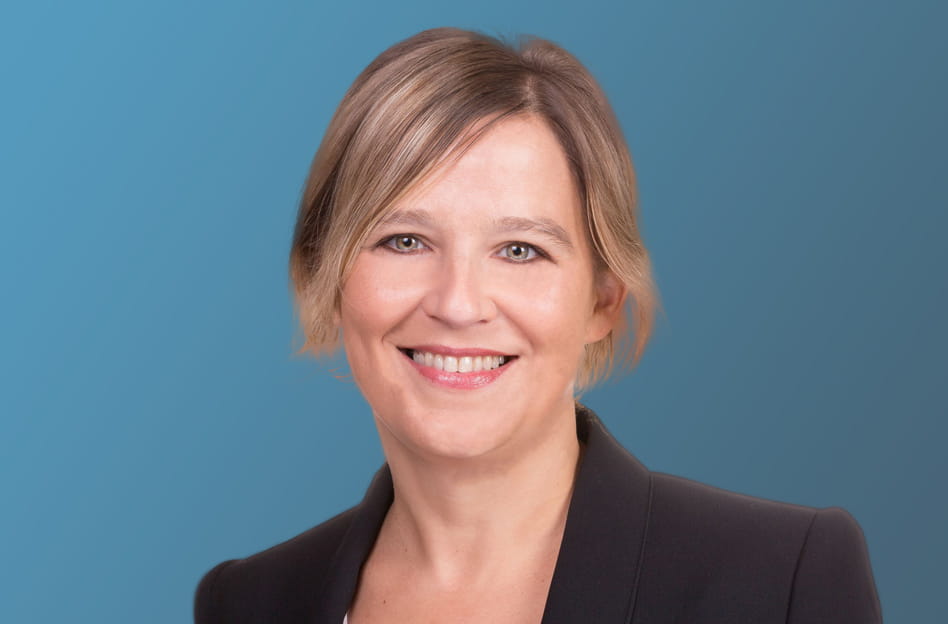 In a couple of recent decisions, the Supreme Court has maintained its strict position regarding the proper social security treatment of certain benefits granted in the context of employee restructurings.

In the context of collective bargaining conducted notably on the occasion of collective redundancies and plant closures, it is quite common for companies to grant financial benefits which go beyond the strict legal entitlements of the affected employees. Trade unions tend to focus on the net (ie after income tax) result of such benefits for the employees and tend to push for the granting of benefits which allegedly would not attract full social security and/or income tax liabilities. Typically, such benefits are referred to as 'moral damages'.

Given the (assumed) cost efficiency of such financial transfers, it is tempting for employers to accept such demands The normal net payment received vs cost ratio for termination payments in Belgium is around 30 per cent - 35 per cent, and without social security tax, a net/cost ratio of 60 per cent could be attained. Obviously, if such payments are also deemed income tax exempt, the net/cost ratio could reach 100 per cent. However, in a couple of recent decisions, the Supreme Court has re-emphasised its traditional position that there is very little room for financial payments (in the context of redundancies or termination) to be exempt from social security tax.

In the first case, the company had awarded additional payments (ie in addition to statutory entitlements) to workers affected by an internal reorganisation, and had stated that these grants were made 'out of sympathy' to compensate for some of the inconvenience caused by the re-organisation. The Supreme Court did not accept this reasoning1. It held that in principle – apart from truly exceptional circumstances which could warrant the payment of ex gratia payments (and provided that those payments are listed in one of the categories set out by Royal Decree as being expressly excluded from the notion of compensation2) – any financial payment made to an employee by an employer would constitute compensation subject to social security tax.

In a second case, the company had granted payments to redundant workers which the company had characterised as moral damages. The Court of Appeals had accepted this characterisation stating that it was designed to compensate for the job losses and to help preserve the social peace. The Supreme Court once again rejected this reasoning3 and held that any such payments to which an employee is entitled by virtue of the employment relationship (or the termination thereof) are to be considered compensation subject to social security tax.

As these recent decisions show, it is recommended that employers carefully scrutinise any demands for certain types of payments made in the context of collective bargaining, to properly analyse the income tax and social security treatment of such requests, and to stay away from any financial transfers which do not offer sufficient legal certainty in terms of the proper characterisation of those payments.

2 Article 19 §2 of the Royal Decree of 28 November 1969, as amended, lists about 25 types of payments which are exempt from social security tax.