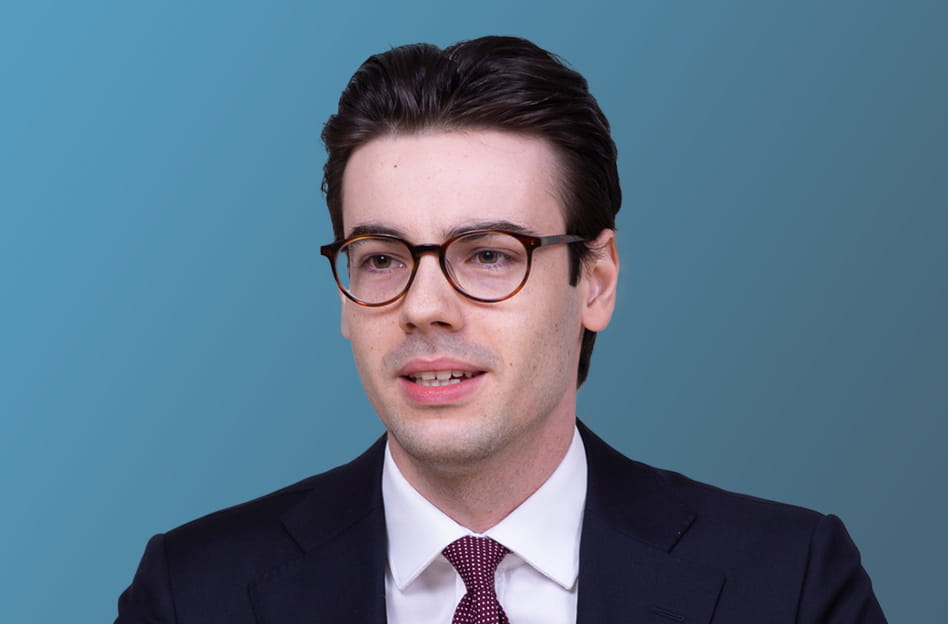 The Vienna Investment Arbitration Rules are broadly based on the Vienna Rules, with deviations designed to address the unique features of investment arbitration proceedings. There are no objective jurisdictional requirements as to the parties or the nature of the dispute. It is thus up to the parties to decide whether their dispute is suitable for resolution under these rules, which should mean less time and cost spent on jurisdictional battles. The agreement (or the offer to arbitrate) can be contained in a contract, treaty, statute or other instrument (Article 1(1)) and involve a State, a State-controlled entity or an intergovernmental organisation. Other notable provisions of the Vienna Investment Arbitration Rules are:

The Vienna Investment Arbitration Rules differ from the Vienna Rules also in the following respects: (1) unless otherwise agreed, all arbitrators must have nationalities different from those of the parties and a party may request that the VIAC Board (rather than the co-arbitrators) select the chairperson (Article 17); (2) jurisdictional objections must be raised no later than in the first pleading on the merits after the constitution of the arbitral tribunal (rather than in the first pleading on the merits) (Article 24); (3) the timeline for submitting an answer to the statement of claim is 60 rather than 30 days (Article 8); (4) there is no default seat of arbitration, which can be decided by the parties or the tribunal (Article 25); and (5) in addition to anonymised summaries or extracts of decisions and awards, the VIAC can also publish the nationality of the parties, the identity and nationality of the arbitrators, the date of commencement of the arbitration, the instrument under which the arbitration has been commenced and whether the proceedings are pending or have been terminated (Article 41). The parties are, of course, free to agree on greater transparency, including by the application of UNCITRAL Rules on Transparency in Treaty-based investor-State Arbitration.

The revisions to the Vienna Rules can be divided into four categories:

The VIAC has also adjusted its schedule of fees in Annex 3, slightly increasing the VIAC administrative costs and arbitrators’ fees.

The VIAC follows in the footsteps of other arbitral institutions in adopting a specialised set of arbitration rules for investment disputes. This may seem an audacious step in a post-Achmea landscape but the Vienna Rules, on which the new Vienna Investment Arbitration Rules are modelled, are a popular choice particularly in Central and Eastern Europe, Russia and the CIS. They may well be adopted in investment treaties or statutes of non-EU Member States as well as contracts between investors and States, State-owned entities or intergovernmental organisations (particularly where one or both parties are from outside the EU). According to its cost calculator, VIAC would charge a maximum of EUR109,340 for a EUR5million dispute resolved by a sole arbitrator, making the Vienna Investment Arbitration Rules accessible also for lower-value disputes. Meanwhile, the revisions to the Vienna Rules ensure that the rules keep up with the latest trends.