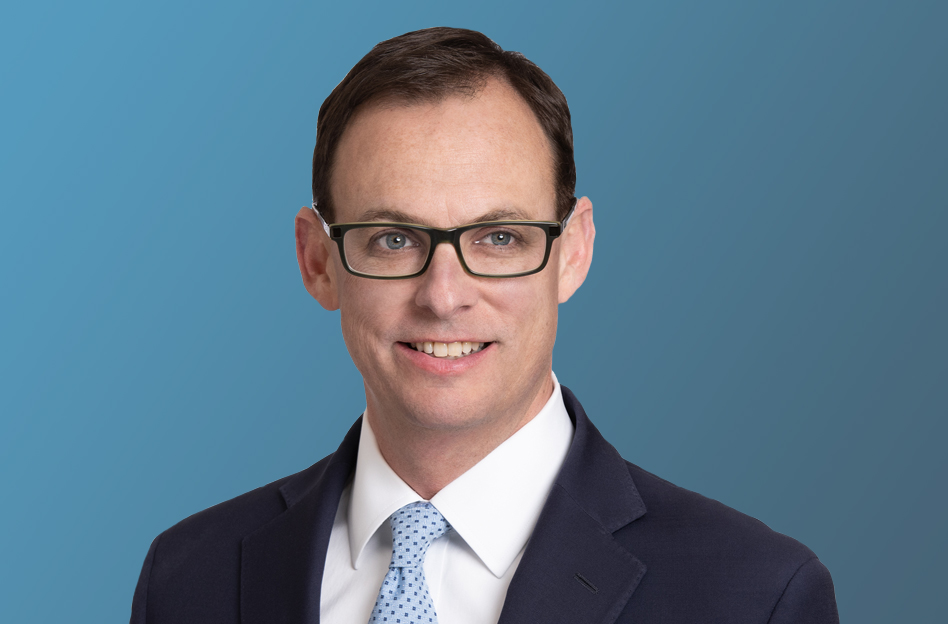 On July 14 2022, when the U.S. House of Representatives passed the National Defense Authorization Act (NDAA) (H.R. 7900), it included an amendment (Sec. 5401) that would drastically expand U.S. anti-money laundering (AML) obligations to include attorneys, accountants, financial advisors, and other persons involved in the formation of corporations, trusts, partnerships, and other similar entities.

On July 28 2022, the NDAA was received in the Senate and given its importance to national defense, is generally considered must pass legislation - indeed it is the same legislative vehicle used to pass the Anti-Money Laundering Act of 2020.

The amendment still faces hurdles in the Senate, but if enacted, it address certain deficiencies identified by the Financial Action Task Force with respect to non-financial businesses and professions.

The amendment, known as the Establish New Authorities for Businesses Laundering and Enabling Risks to Security Act (the ENABLERS Act), was first proposed as a stand-alone bill in 2021(H.R. 5525) in response to the so-called Pandora Papers leak, which, as described in the amendment, exposed the role of U.S.-based trusts in concealing the assets of the rich and powerful around the world.

The version of the bill included in the NDAA is slightly trimmed down from the 2021 draft, but would still have sweeping potential ramifications for attorneys, accountants, financial advisors and other persons involved in corporate entities, if passed.

Notably, though, attorneys engaged in civil and criminal defense matters would be expressly excluded from the new regulations.

If enacted, Treasury, in the first instance, will set forth for notice and comment a proposed rule to determine what persons fall within the new category of gatekeepers. But the bill provides guidance that suggests the category could be potentially very broad.  While we will ultimately have to wait to see the proposed rule, it could cover any “person” involved in:

This guidance would potentially encompass most corporate attorneys, accountants, financial advisors, and even possibly corporate boards.

The bill also provides guidance on the requirements for these new AML obligations.  Gatekeepers would be required to maintain written AML and know-your-customer policies and procedures, conduct ongoing training and independent audits, and report suspicious activity to Treasury or another supervisor designated thereby.

Notably, the bill also would require Treasury to conduct random audits of gatekeepers to assess compliance with the new provisions, which may prove difficult to implement in light of constitutional attorney-client protections). The bill would also apply extraterritorially, which is a concept not found elsewhere in U.S. AML regulations.

Finally, the bill, if passed, would require Treasury and the White House, in consultation with numerous stakeholders, to develop a national strategy to impose sufficient AML safeguards on the “types of persons who serve as gatekeepers.”

This implies that the list of persons that qualify as gatekeepers subject to U.S. AML obligations could expand. Indeed the original version of the bill would have included additional categories of persons, such as art dealers and certain marketing and public relations professionals.

These sweeping new requirements are likely to see pushback from the bar, which is well-represented in Washington. Indeed, as discussed above, the bill has already undergone a couple revisions—much of the original text of H.R. 5525 was added as Section 5401 in the NDAA on July 1 2022, and then on July 14 2022, Section 5401 was amended to its present form.

So it remains to be seen whether the present form of the bill will survive. But the bill’s sponsors in the House are reportedly working with the Senate Finance Committee to advance the bill. And the fact that it passed the House in the must-pass NDAA shows how seriously these concepts are being considered.

*Jonathan Lopez previously served as Deputy Chief of Bank Integrity Unit within MLARs at the Department of Justice.