An unnamed disclosed principal of a party to a shareholders’ agreement (SHA) could sue under an arbitration agreement; the tribunal could also order a buy-out of shares of a foreign company, despite the remedy not being available under English law. This ruling, in which a tribunal’s award was unsuccessfully challenged under the Arbitration Act 1996 (the Act) on the grounds of both its substantive jurisdiction (s67) and serious irregularity (s68), illustrates the English court’s willingness to give effect to arbitral awards: Filatona Trading Ltd & anr v Navigator Equities Ltd & ors [2019] EWHC 173 (Comm) 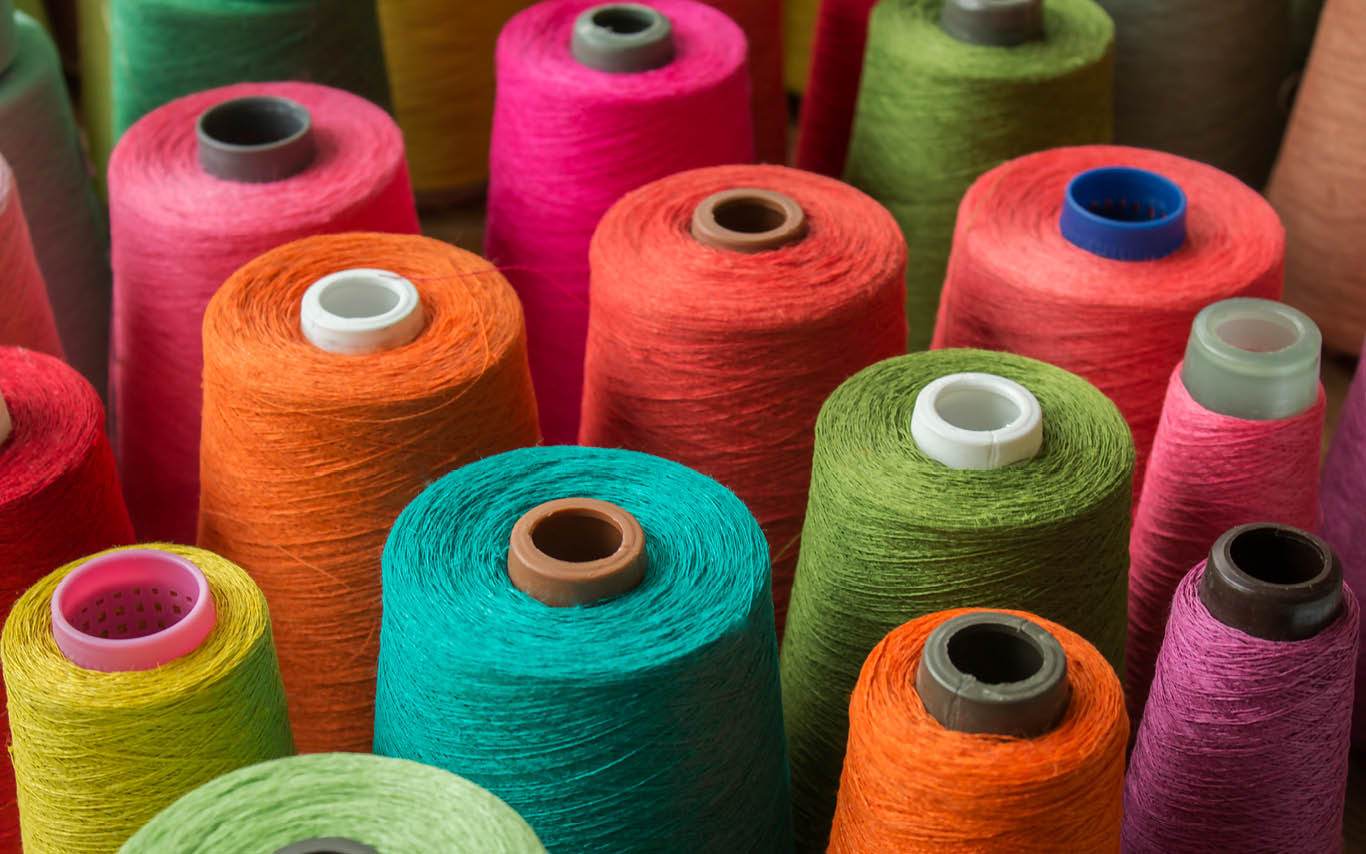 The dispute concerned an SHA relating to a valuable site of a textile company based in Moscow. The SHA named Mr Deripaska and Mrs Danilina (and others) as parties and provided for all disputes to be referred to arbitration under the rules of the London Court of International Arbitration.

Mr Chernukhin (not a party to the SHA) commenced arbitration proceedings against Mr Deripaska, claiming that Mrs Danilina was his nominee or agent and that, by virtue of being Mrs Danilina’s disclosed principal, he was the true party to the SHA and therefore the beneficial owner of her shares (the Shares) in a Cypriot entity. The tribunal issued an award in favour of Mr Chernukhin and ordered Mr Deripaska to buy-out Mr Chernukhin’s shares for approximately USD95 million, a Cypriot company law remedy.

The tribunal’s award was subsequently challenged in the English courts by Mr Deripaska on two separate grounds: (i) under s67 of the Act (substantive jurisdiction), on the basis that the Tribunal lacked jurisdiction to adjudicate on the dispute, Mr Chernukhin not being a party to the SHA; alternatively (ii) under s68 of the Act (serious irregularity), on the basis that the tribunal had acted beyond its powers in ordering a buy-out of shares in a foreign company.

Unnamed disclosed principal can sue under an arbitration agreement

S67 challenges are conducted as de novo re-hearings and evidence was therefore heard from several witnesses. The court concluded, on the evidence, that Mr Chernukhin was Mrs Danilina’s disclosed principal and, therefore, the true party to the SHA. However, the decision on the facts was not, of itself, determinative of the challenge to the tribunal’s jurisdiction.

To that end, the Court went on to consider English case law as to whether a principal not named as a party can sue on a contract entered into by his agent, including Aspen Underwriting Ltd & ors v Credit Europe Bank NV and Kaefer Aislamientos de CV v AMS Drilling Mexico SA de CV. These cases had held that an undisclosed principal can sue and be sued on a contract subject to the following conditions: (i) the terms of the written contract did not confine it to the named parties; (ii) at the time of the relevant contract, the agent intended to contract on the principal’s behalf; and (iii) entering into the contract was within the actual authority of the agent.

Applying conditions (ii) and (iii) to the facts, the court concluded that Mr Chernukhin had authorised Mrs Danilina to sign the SHA as his nominee, Mrs Danilina agreed to do so and Mr Deripaska knew that she did so. As to condition (i), Mr Deripaska argued that the terms of the SHA, particularly the entire agreement clause, precluded the intervention of a disclosed principal. The court held that “very clear words” were required to show that only the named party rather than its principal was intended to have the right to perform the contract. There was nothing in the SHA which made clear that Mr Deripaska was only prepared to accept Mrs Danilina as the beneficial owner of the relevant shares. Furthermore, the terms of the SHA did not unequivocally and exhaustively identify the contracting parties.

Dismissing the s67 challenge, the court concluded that Mr Chernukhin was entitled to sue upon the SHA.

The arbitration proceedings had therefore been validly constituted.

Mr Deripaska further submitted that the tribunal had neither jurisdiction (s67) nor the power (s68) to make a buy-out order, a remedy available under Cypriot company law in circumstances of shareholder oppression. The court considered s68 to be the more relevant provision under which to consider this challenge. It was common ground that the English court did not have the power to make a buy-out order in respect of a foreign company. Consequently, under s48(5) of the Act, which extends the powers of the English court to the tribunal, the tribunal did not have the power to do so either. However, the court considered s48(1) of the Act to be relevant. This provides that “the parties are free to agree on the powers exercisable by the arbitral tribunal as regards remedies”. Thus, the question was whether the arbitration clause in the SHA, properly construed, provided the tribunal with the relevant power.

The arbitration agreement provided for “all disputes and disagreements arising from [the SHA] or in connection therewith” to be settled by arbitration. Therefore, a dispute concerning shareholder oppression under the SHA would not come before a Cypriot court but instead before an arbitral tribunal. The court held that the parties would reasonably be considered to have provided for “one-stop” adjudication. Since a buy-out remedy was the relief that could have been ordered if the dispute had been referred to a Cypriot court, the “reasonable man” would have understood that the parties intended to confer on the tribunal the power to settle the dispute through the buy-out process.

Mr Deripaska’s s68 challenge on this point was therefore dismissed as were two other challenges under s68 on other grounds.

The court’s decision to permit an unnamed disclosed principal to pursue proceedings under an arbitration agreement which does not explicitly identify him as a party confirms the court’s willingness to apply agency principles in an arbitration context.  This is despite the absence of Mr Chernukhin’s express consent to arbitration (as a non-party to the SHA).