On 8 September 2022, the UK Government introduced the Foreign Influence Registration Scheme (FIRS) by way of amendment to the National Security Bill (the Bill).

The Bill was placed before the House of Commons on 11 May 2022 in response to increased hostile activity against the UK by foreign states, in particular the Novichok poisonings in Salisbury in 2018.

Under the FARA, anyone other than accredited diplomats, including both U.S. and non-U.S. citizens, who act as agents of foreign principals in a “political or quasi-political capacity” in the United States must register with the Department of Justice. Such individuals must also disclose their relationship with the foreign government, and information about related activities and finances. As discussed below, the FIRS adopts a similar approach to the FARA.

Overview of the FIRS

The UK Government states that the purpose of the FIRS is twofold: to strengthen the resilience of the UK political system against covert foreign influence and provide greater assurance around the activities of specified foreign powers or entities.

The FIRS will establish a two-tiered approach, as outlined below.

The FIRS will require the registration of:

The Bill defines a “foreign principal” as a “foreign power” or a foreign body corporate or association established outside of the UK. A key exception is that companies or unincorporated associations formed under the law of the Republic of Ireland are excluded from this definition.

The Bill identifies the following activities as “political influence activity”:

To qualify for registration, the purpose of the “political influence activity” has to be to influence UK public life, for example activity aimed at influencing elections, decisions of the government or the proceedings of either House of Parliament.

The Bill provides for the introduction of a range of offences associated with violating the regime. The penalties for a foreign influence offence are a maximum penalty of two years imprisonment, a fine or both.

The FIRS contains a power for the Secretary of State to specify in regulations a “foreign power” or an entity subject to foreign power control, where it is considered necessary for the safety or interests of the UK.

The scheme will require the registration of:

Again, the Bill provides for the introduction of a range of offences associated with violating the regime. The penalties for a foreign activity offence are a maximum of five years imprisonment, a fine or both.

The Bill identifies particular categories of persons who will be exempt from registration. These include:

those providing legal services in respect of both tiers;

domestic and international news publishers, but only in respect of the primary tier; and

arrangements to which the UK is party for both tiers.

The Bill represents a sea-change in the UK’s approach to so-called “counter-interference” activities and will sit alongside other legislative tools that have bolstered the UK Government’s ability to intervene in economic activities for national security-related reasons such as the National Security and Investment Act 2021 and the Telecommunications (Security) Act 2021. The Bill also comes at a time when the EU and U.S. are reportedly looking to develop a common analytical methodology for identifying foreign information manipulation and interference.

Whilst the Bill does not go as far as the UK’s China Research Group proposed last year, as the Bill does not provide for the setting up of a new enforcement body modelled on Australia’s National Counter Foreign Interference Coordinator’s Office, companies will need to monitor the Bill’s progress carefully in order to assess whether their activities will need to be registered once it becomes law.

Should you have any questions on the matters discussed in this article, please contact Matthew Townsend, Jonathan Benson, Sophie Davis or your usual contact at Allen & Overy LLP.

The National Security and Investment Act 2021: A Snapshot of experience so far 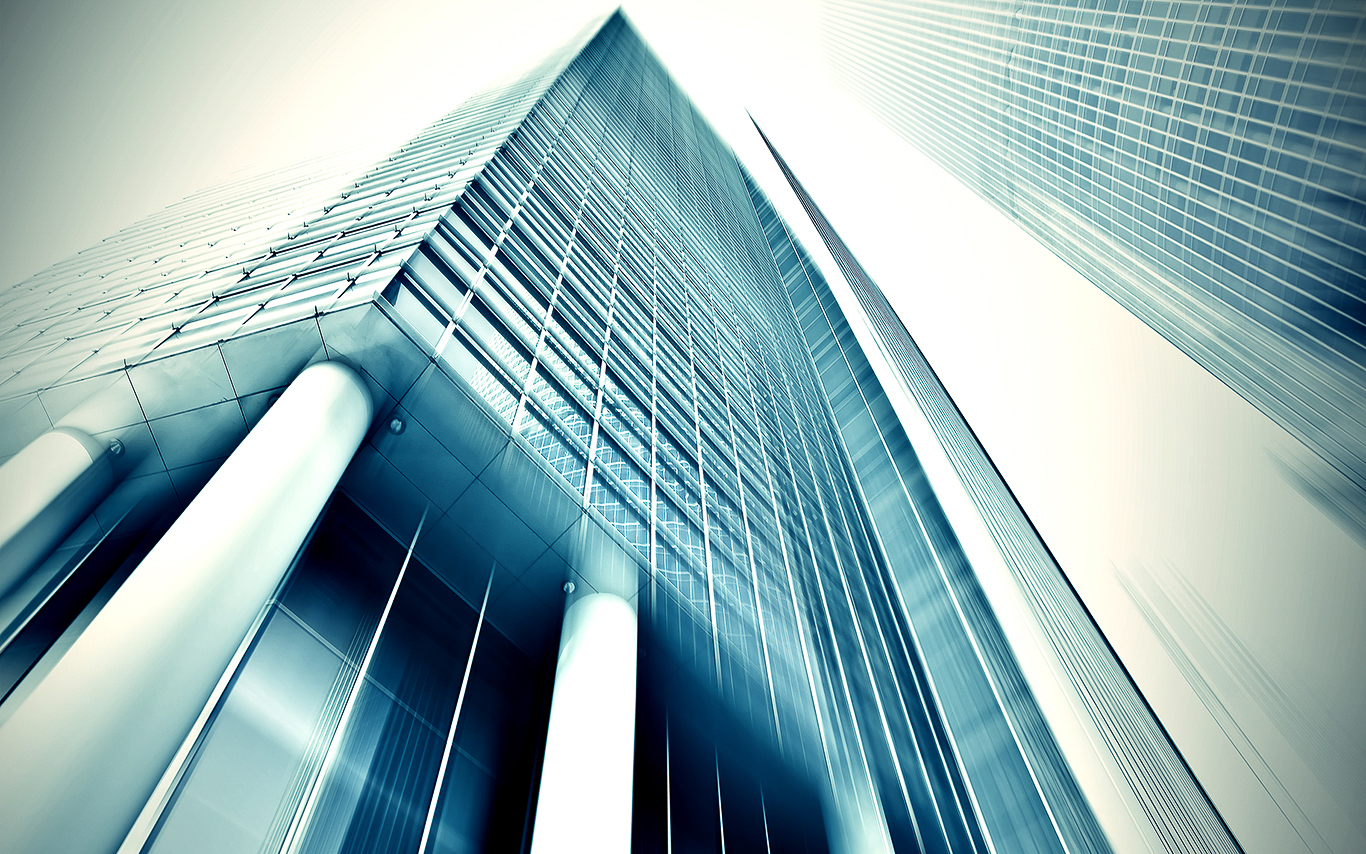 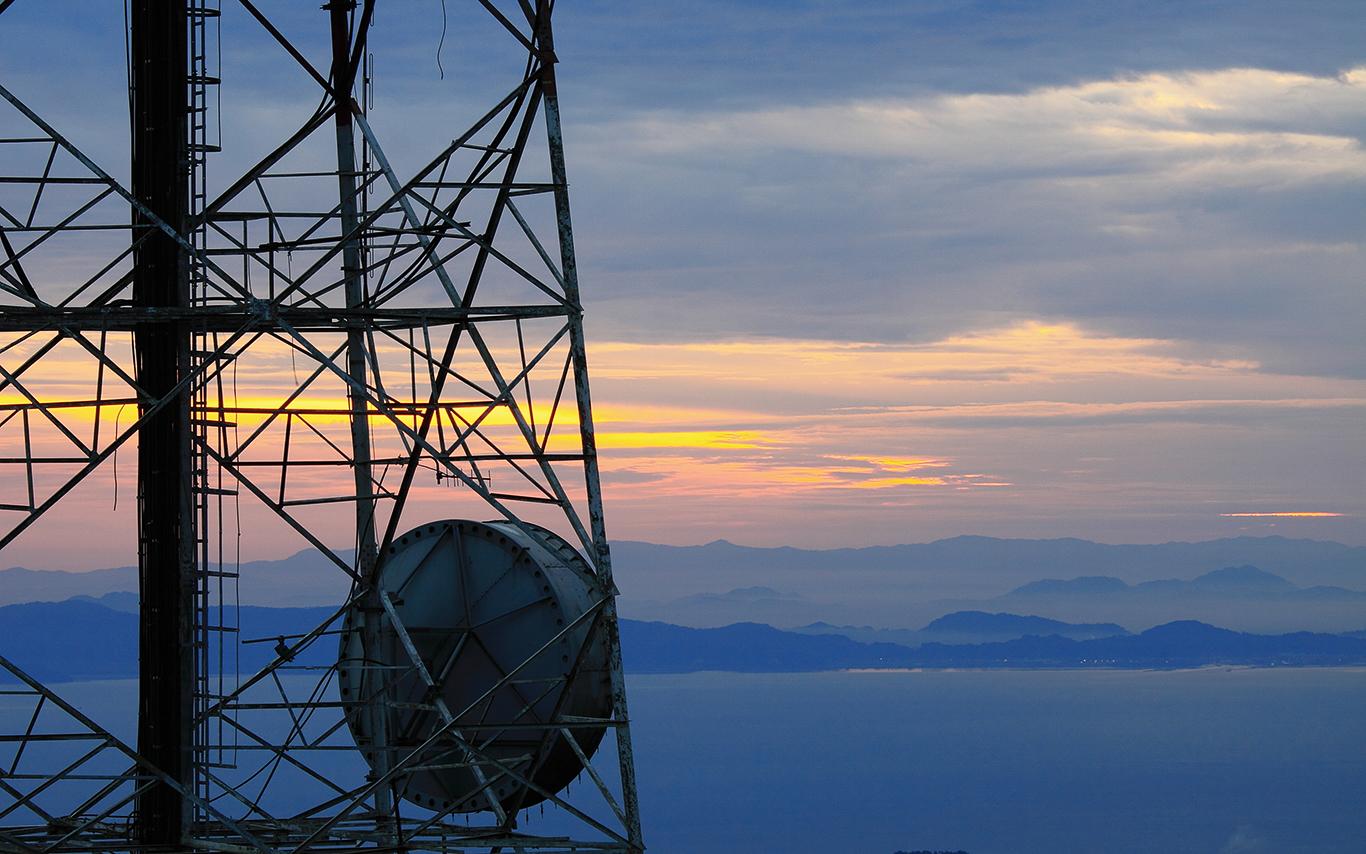 The Telecommunications (Security) Act: some finality at last