UK scrapping of the banker bonus cap – a strategy for boom or bust? 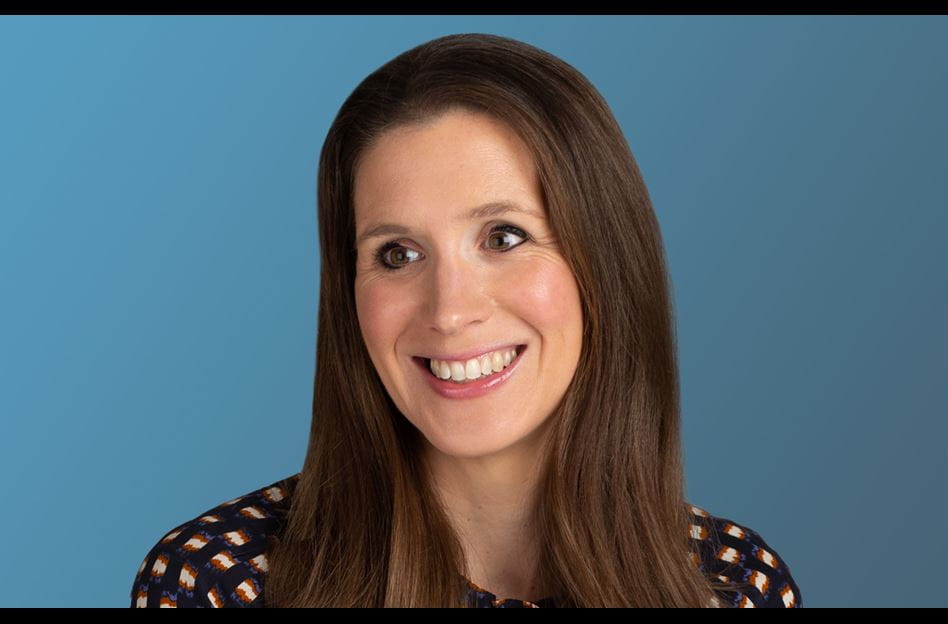 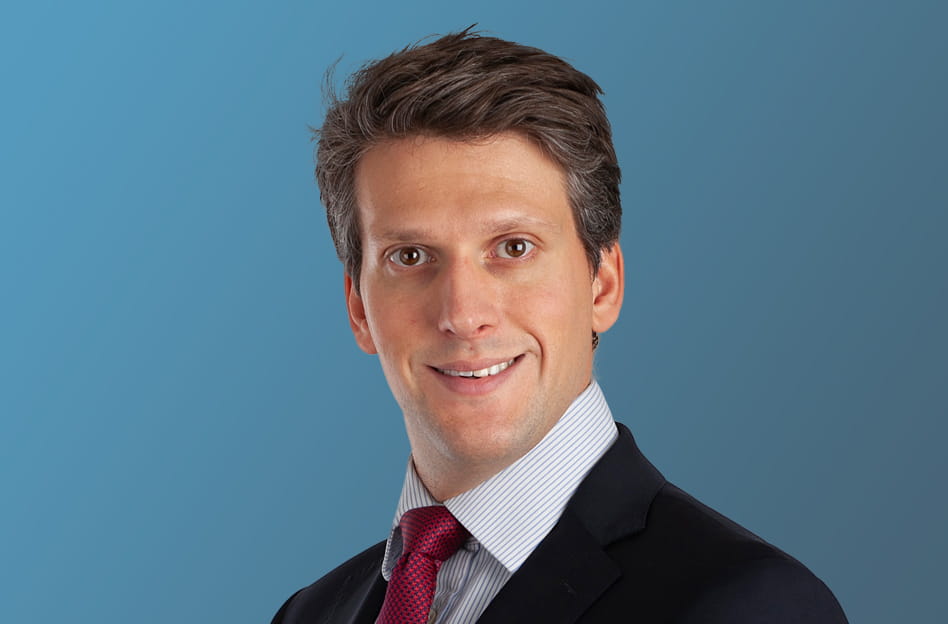 In a fiscal statement on 23 September, Chancellor of the Exchequer Kwasi Kwarteng announced that the government intends to scrap the cap on bankers’ bonuses, with the aim of attracting more banks and bankers to the UK.

The cap, introduced in 2014 as part of the EU’s CRD IV package pay reforms to curb excessive risk taking by bankers and to better align risk with reward following the financial crisis, limited the bonuses of particular staff (so-called “material risk takers” or “code staff”) to 100% of their fixed pay, or 200% with explicit shareholder approval.

In practice, the transition to higher levels of variable remuneration may be slower than anticipated by the government. The PRA and the FCA will hold public consultations this autumn, followed by proposals for how and when the change will be made, so any changes to the rules on remuneration might only be in place for bonuses payable in early 2024 for the 2023 performance year. The changes will need to be formulated carefully, given the current economic climate and the controversy that the proposal has provoked.

One obvious place for banks to start to revise their remuneration structures would be to withdraw so-called ‘role-based allowances’ adopted since the introduction of the bonus cap. These allowances were introduced to increase fixed remuneration in response to the bonus cap and to reflect the seniority and risk-taking roles of material risk takers in UK banks, whilst (usually) not being pensionable.

The cleanest approach to withdraw fixed allowances will likely involve seeking consent from material risk takers. Such a process would not be straightforward. Consequently, many banks may either adopt a ‘wait and see’ approach or seek to recalibrate compensation strategies more slowly as new material risk takers are promoted or hired into roles.

On the other hand, the recent change in tone from larger investment banks away from a fight for junior talent towards the possibility of redundancies in the face of challenging performance figures may direct the way changes are introduced – the implicit risk of redundancy may be enough to encourage staff to accept less certain remuneration terms. More optimistic staff may fancy their chances with the increased upside the removal of the cap in principle presents.

The rules requiring that fixed pay is high enough such that reducing variable remuneration (e.g. in the event of poor performance by the bank or misconduct by the individual) is a credible threat will (assuming they remain following the rule amendments) also restrict reductions in fixed pay. Banks may wish to conduct an initial impact assessment to assess the financial effects of any compensation changes on their material risk takers to help anticipate resistance to such changes.

Shareholders and the wider world

If the market moves in favour of removing the cap, or there is an evident competitive risk if it is retained, then it is unlikely that shareholders would withhold approval, but the delay in waiting for the next AGM could put these banks at a disadvantage to their peers in the meantime. Equally, given that pay (and – perhaps particularly – banker pay) remains a hot topic generating headlines, banks will need to manage their stakeholder relations – with investors, regulators, their workforce and the public – carefully.

On a more positive note, the removal of the bonus cap will allow banks to compete more readily with financial services firms which are not constrained by a cap. The 2:1 cap already does not apply to investment firms, including hedge funds and private equity firms.

Non-European-headquartered banks operating in the UK, particularly those headquartered in the U.S., may welcome an end to what has been a sticking point in moving staff between the UK and the U.S. On the other hand, EEA banks operating in the UK will remain subject to the EU’s bonus cap rules (unless these too are changed in response to a move by the UK). If they choose to change remuneration for staff at UK branches and subsidiaries that are material risk takers under UK but not EU rules, this could create tension among those members of staff who remain subject to the EU’s bonus cap, and attendant employee relations and staff mobility challenges may arise.

The banks most interested in changing their remuneration structures are likely to be those that traditionally have paid lower salaries but offered high bonuses based exclusively or mainly on a formulaic approach to financial performance. This model gave staff some confidence in the level of their expected pay, while suppressing fixed costs for their employers.

However, other remuneration rules, some of which were introduced at the same time as the bonus cap, make it difficult to re-instate this type of bonus structure in a way that could provide adequate assurances for staff. For instance, malus and clawback enable variable pay to be recovered if poor performance emerges after awards have been made (even, in the case of clawback, after awards have paid out). Further, banks are obliged to use a ‘balanced scorecard’ of financial and non-financial performance metrics to determine levels of variable remuneration, and are required to enable conduct failings to override other performance considerations, potentially reducing bonuses to zero.

These aspects of the broader regime governing bankers’ remuneration are likely to prevent reinstatement of formulaic pay structures that are purely financial performance driven, of the style sometimes seen pre-2007, while still allowing for the demise of the bonus cap to give banks more flexibility in their cost base. At this stage, the government has only announced the end of the bonus cap – whether changes should be made to other aspects of the bankers’ remuneration regime will be a matter for the PRA and FCA to consider.

Whatever way banks respond to the touted change, the potential for limiting (rather than increasing) compensation costs may (rather ironically) be the most popular feature of the withdrawn bonus cap in today’s economic climate.

A version of this article was first published by The Banker. 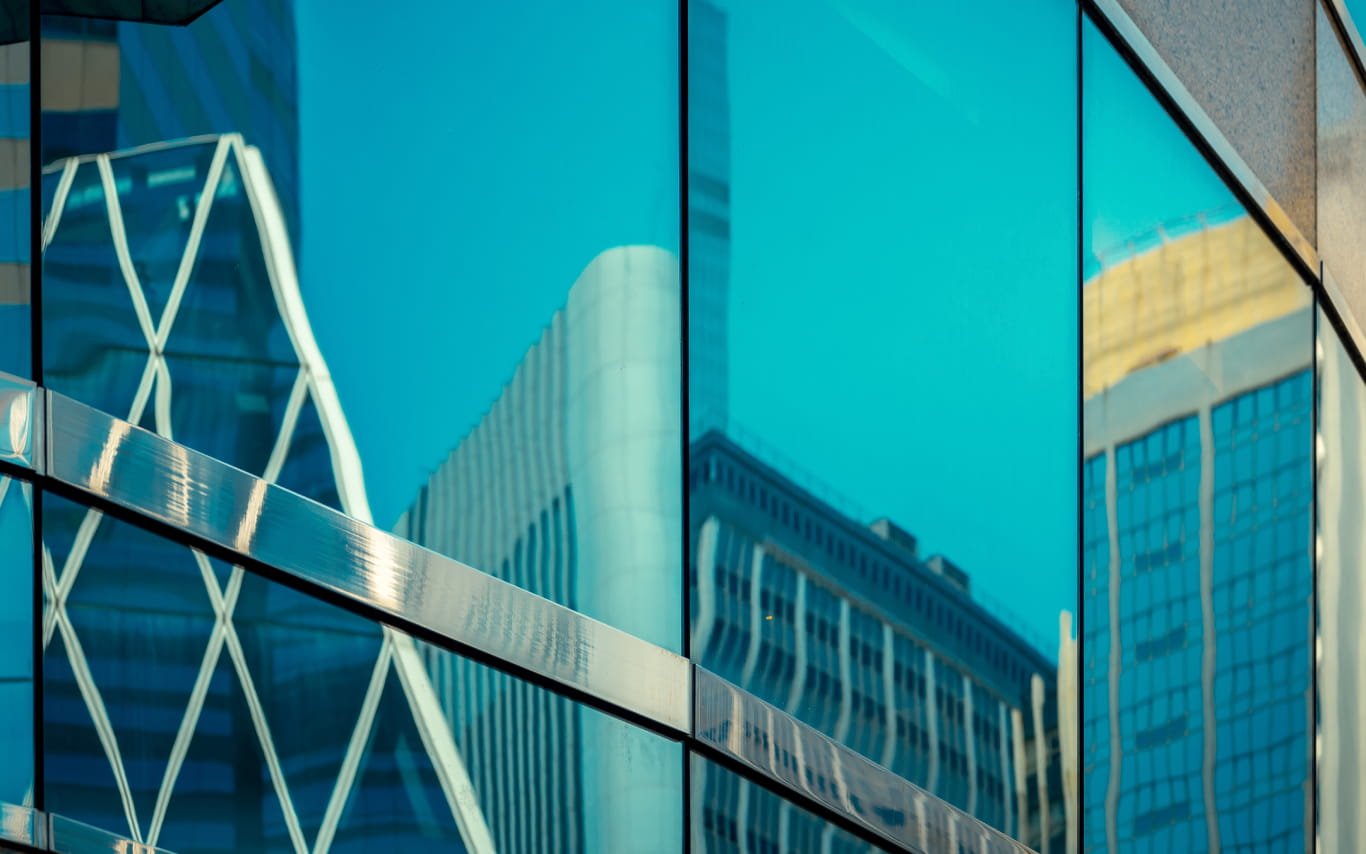 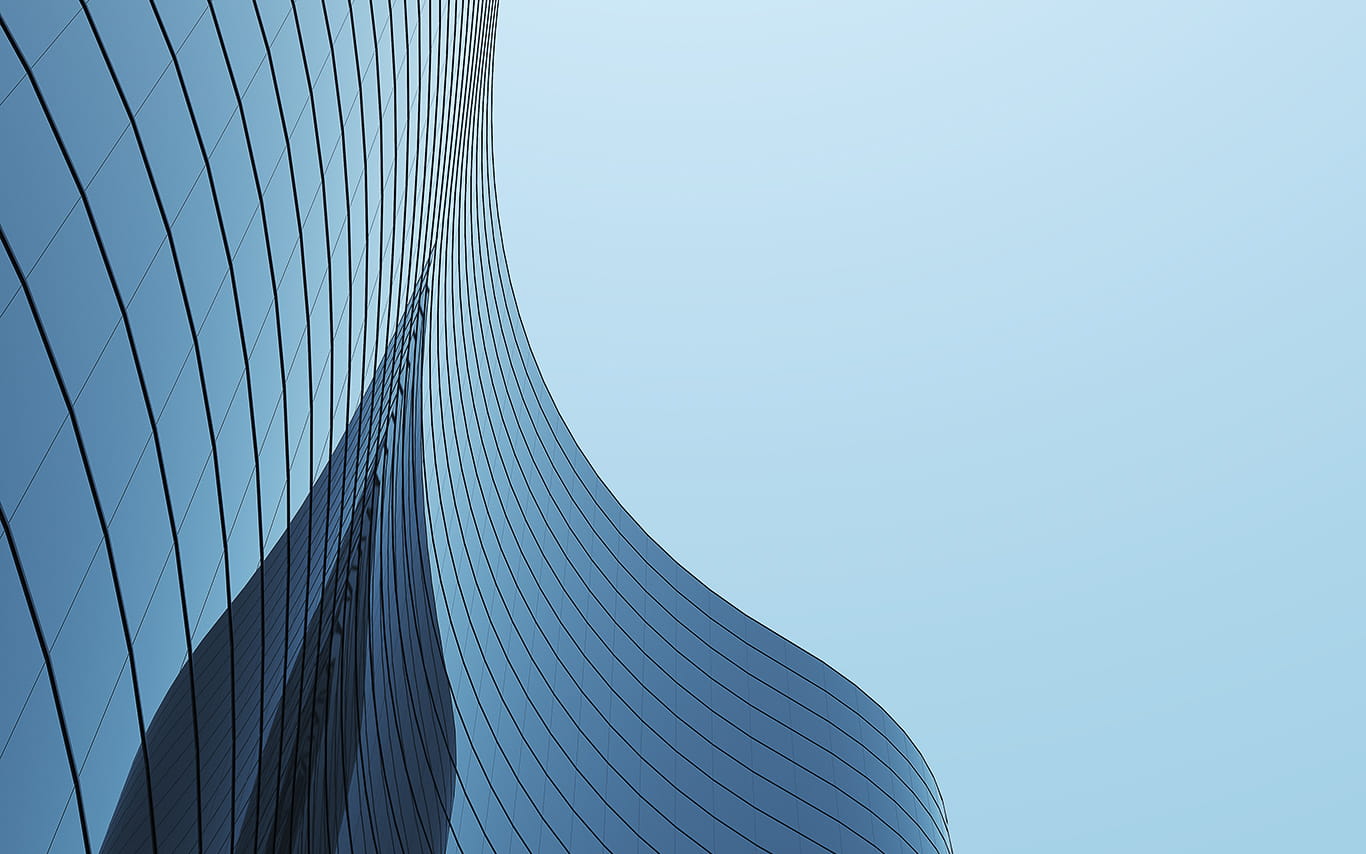 Financial Services and Markets Bill: The Designated Activities Regime in the UK 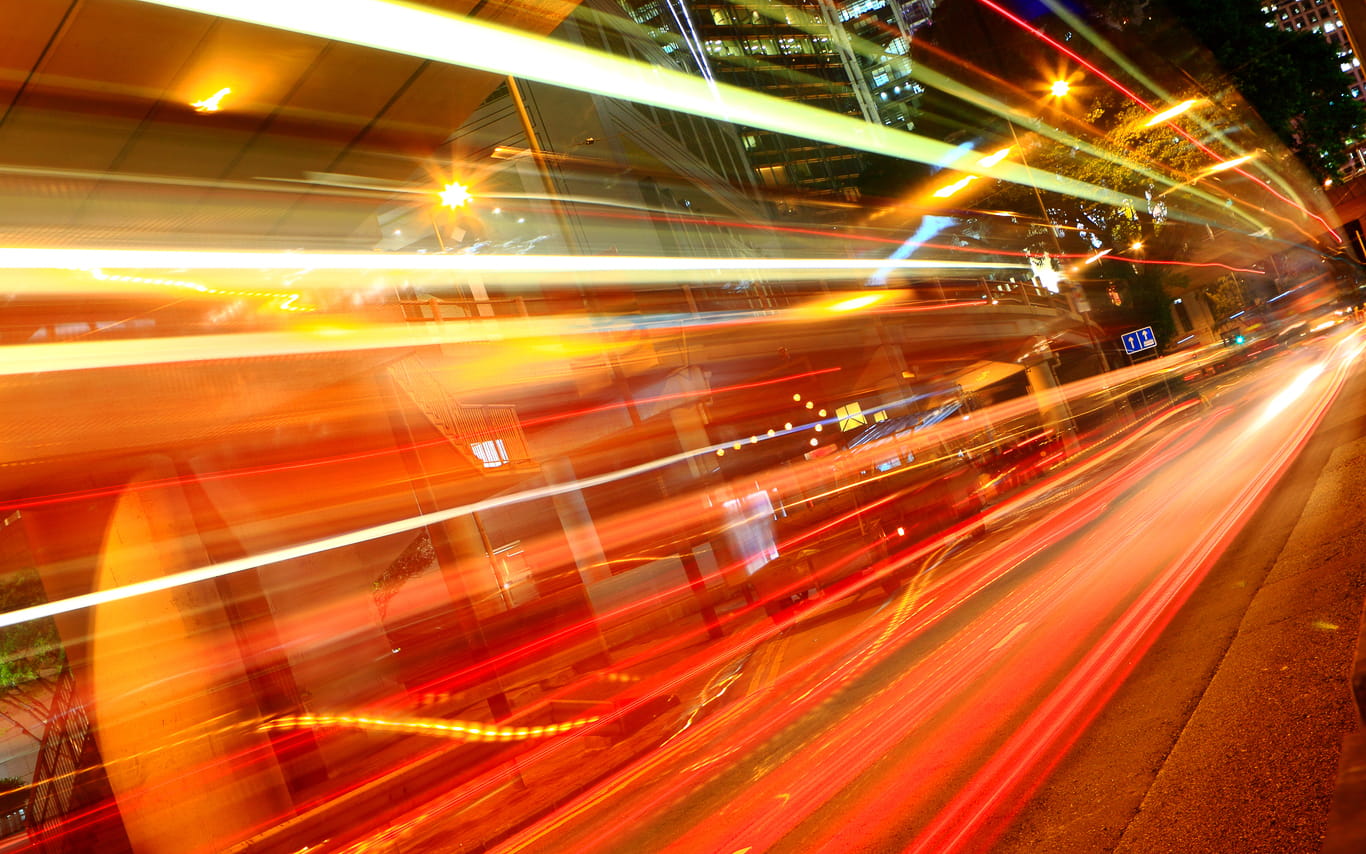