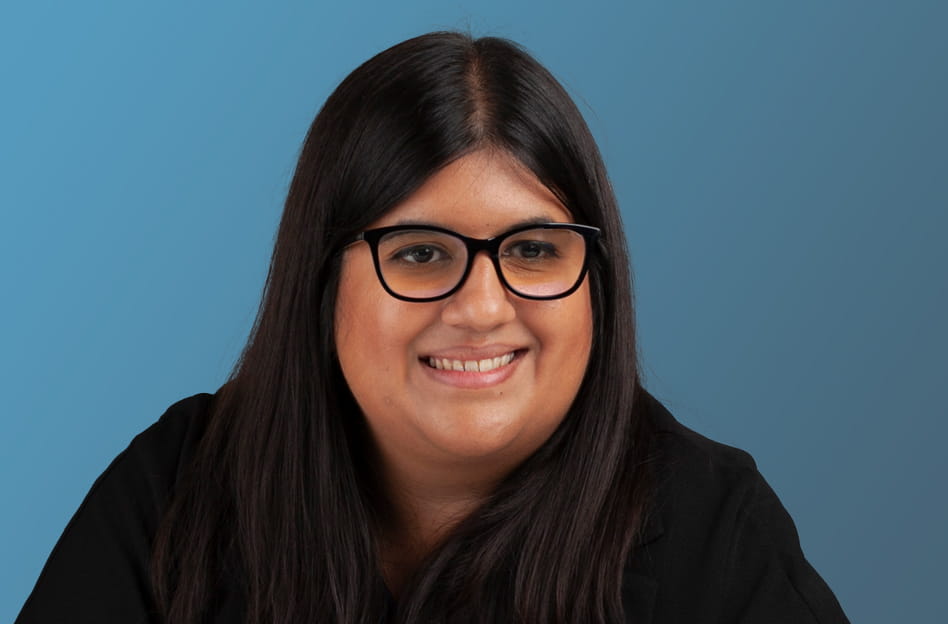 On 3 June the UK Competition and Markets Authority (CMA) published an independent report it had commissioned by Lear (an economics consultancy) aimed at evaluating past merger decisions in the digital sector. 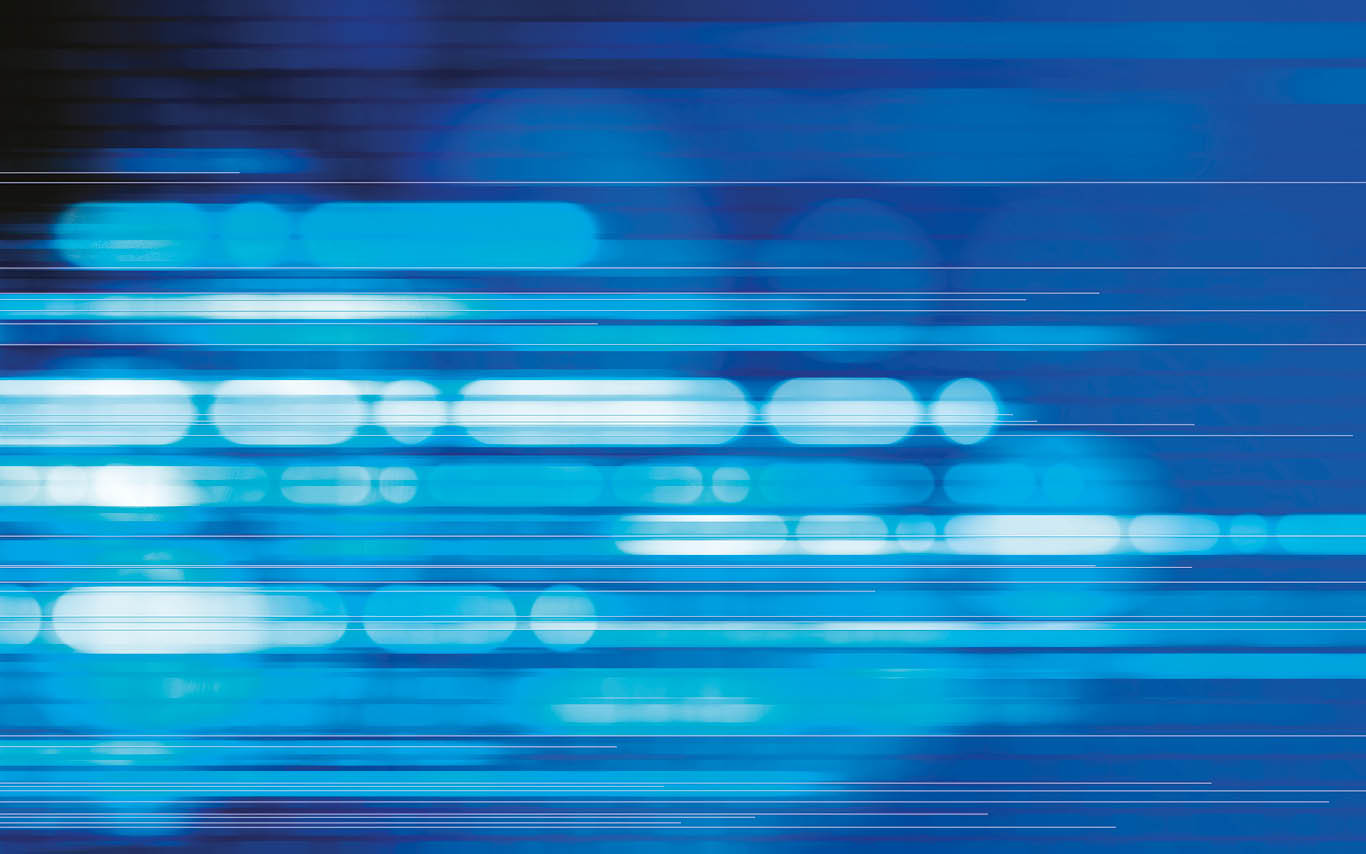 On 3 June the UK Competition and Markets Authority (CMA) published an independent report it had commissioned by Lear (an economics consultancy) aimed at evaluating past merger decisions in the digital sector taken by the CMA’s predecessor competition authorities, the OFT and the Competition Commission: Ex-post Assessment of Merger Control Decisions in Digital Markets. Andrea Coscelli, the CMA’s Chief Executive also spoke at the OECD/G7 conference on competition and the digital economy to announce and reflect on the report and, in parallel, the CMA published a call for views on digital mergers, asking interested parties for their views on the issues raised by the report, with a view to updating its merger assessment guidelines.

The report was commissioned by the CMA in autumn last year and analyses particular digital merger cases that the OFT assessed (Facebook/Instagram, Google/Waze, Priceline/Kayak and Amazon/The Book Depository) as well as one merger which had not been subject to UK merger control review since it fell below the relevant thresholds (Expedia/Trivago). Many of the transactions that the OFT had reviewed were of the sort that are often alleged to be ‘missed opportunities’ by competition authorities, as they might not meet turnover thresholds under the EU Merger Regulation or similar merger regimes. While the UK merger control regime does have a turnover based threshold, it also applies a ‘share of supply’ test, whereby a transaction can be reviewed by the CMA (and could previously be reviewed by its predecessors) if the parties to a merger have a combined share of supply which exceeds 25% and the transaction brings about any increment in that share. The UK decisions therefore provide a unique opportunity to consider how such cases have been reviewed and should be reviewed in the future.

The report notes that digital companies often operate in two-sided markets supplying different products (sometimes free) to users but potentially competing with one another to raise advertising revenues and therefore competing to harvest users’ attention. In the mergers that this report analyses, the OFT had focussed on the users’ side of the relevant markets. This was particularly the case in the OFT’s reviews of Facebook/Instagram and Google/Waze, where the report observes that the OFT focussed on how substitutable the parties’ products / services were for users rather than how substitutable they were for advertisers. The authors of the report conclude that “[t]he decisions taken in Facebook/Instagram and Google/Waze may have represented missed opportunities for the emergence of challengers to the market incumbents but have also likely resulted in efficiencies. The decisions taken in Priceline/Kayak and Amazon/The Book Depository appear less controversial, as the level of competition in the markets concerned does not seem to have been substantially affected by the mergers.” The authors also caution that it should be “unavoidable” for the CMA to consider the current business models and monetisation strategies of digital companies when assessing a merger.

More generally, based on of the authors’ review of these OFT cases, as well as a wider review of economic literature and the facts of publicly disclosed transactions of Facebook, Amazon and Google from 2008 to 2018, the report recommends that:

The issues covered in this report are being faced in every jurisdiction with a merger control regime and the report will certainly be reviewed with interest by a number of competition authorities. Announcing the report on 3 June, Andrea Coscelli was keen to emphasise that, from the CMA’s perspective, there should be “evolution not revolution” of merger assessment tools to deal with mergers in the digital economy and that “the majority of our focus continues to remain on taking effective action on substantive concerns in digital markets using our existing powers and tools”. This evolution includes the recent establishment of the CMA’s 15-person Data, Technology and Analytics Unit, which is now up and running, comprised mainly of data scientists and charged with strengthening the CMA’s ability to understand the use of big data, machine learning and algorithms.