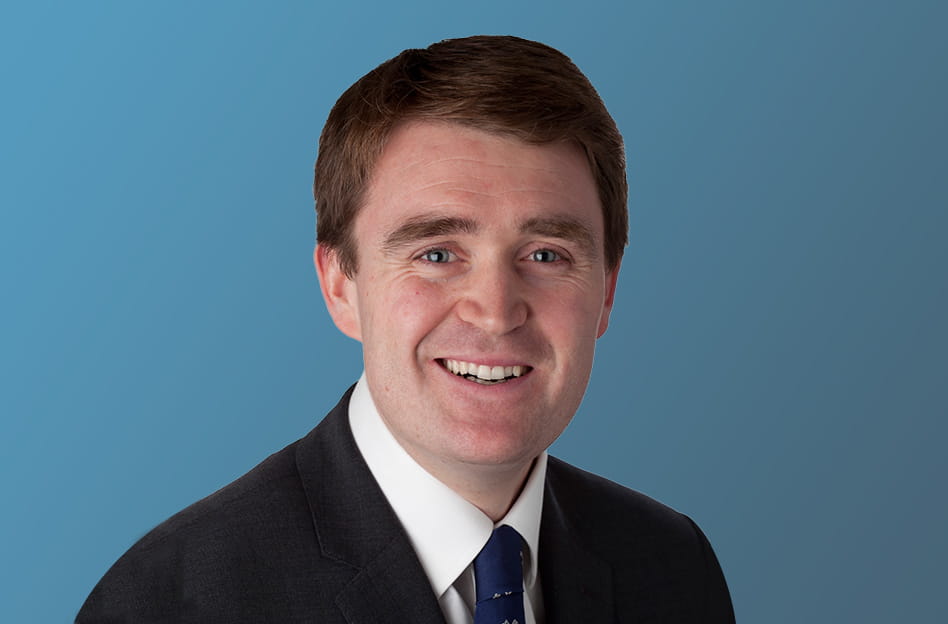 ​With the approval on Tuesday by the House of Lords of the Unified Patents Court (Immunities and Privileges) Order 2017, the UK completed the final parliamentary step on the road to readying itself to ratify the Unified Patent Court Agreement.

On Tuesday the House of Lords approved a Statutory Instrument, the Unified Patents Court (Immunities and Privileges) Order 2017, thereby overcoming the final hurdle required to “make” the order and allow it to pass into law. This Order (the “Westminster SI”) lays the groundwork required for the UPC to operate in the UK, granting it legal capacities and immunities which are customarily accorded to similar bodies, such as inviolability of its records and premises and immunity of its officers and employees whilst in the conduct of their duty. An equivalent statutory instrument, the International Organisations (Immunities and Privileges) (Scotland) Amendment (No. 2) Order 2017 (the "Scottish SI"), has already been approved by Hollyrood in October this year. All that now remains is for the Westminster SI formally to be “made” by the Privy Council, a mere formality in light of the parliamentary approval. The Scottish SI has already been “made” by the Privy Council, on 13 December 2017.

The approval of these orders is significant, because they were the final parliamentary steps that needed to be completed before the UK government is able to ratify the UPC Agreement, and their approval marks the end of public debate on the issue. As illustrated in our progress flow-chart below, once the formality of the Privy Council “making” the order has been achieved, the government will be free to ratify the UPC Agreement whenever it wishes. It is not certain when the Westminster SI will be put to the Privy Council, but it is hoped that this will occur the next meeting, which will take place in February 2018. 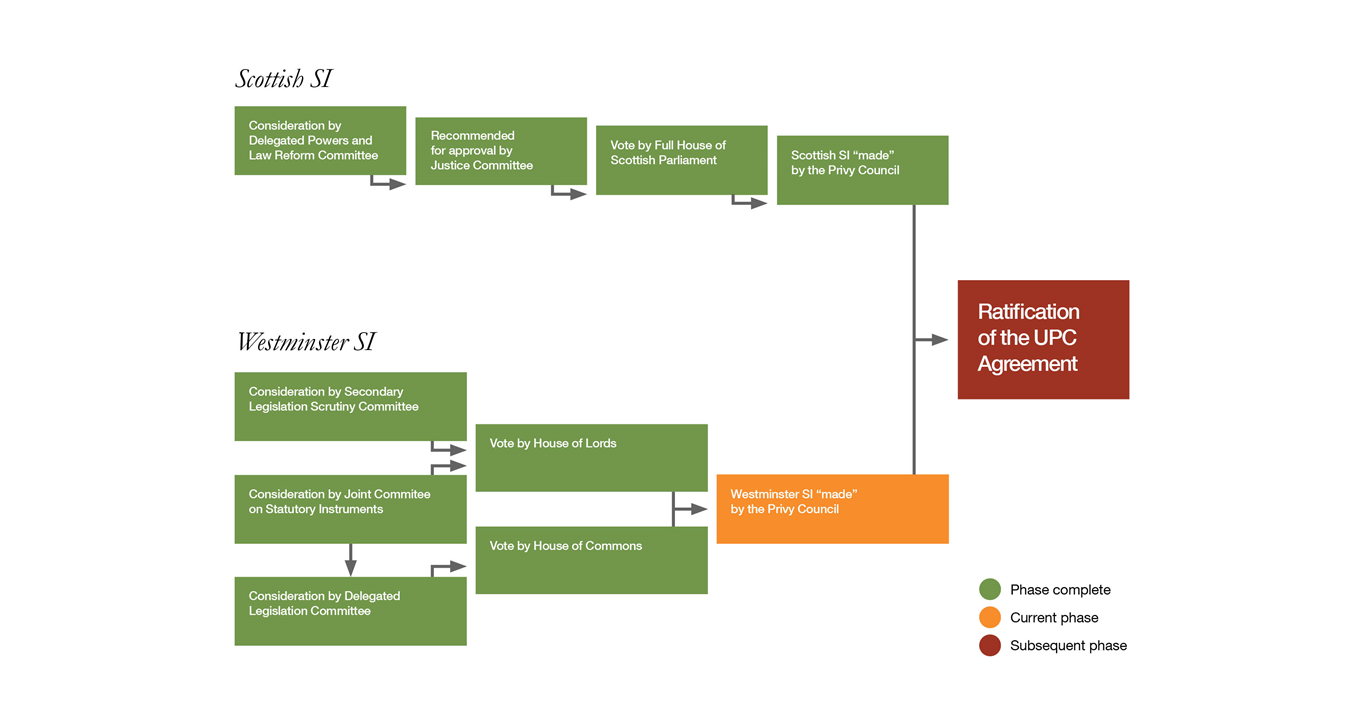 As we reported last week, in the Delegated Legislation Committee meeting which was held to debate the Westminster SI in the House of Commons, the government minister responsible for Intellectual Property, Jo Johnson MP, expressed the UK’s continued commitment to the UPC (emphasis added):

“We do want this Court to come into existence. We have been supporters of it from the outset, we think it is going to play a really important role in enabling businesses to enforce their intellectual property rights at the lowest possible cost, or certainly at a much lower cost that many companies find to be the case at the moment. So we are supportive of it and want to continue to play a facilitating role in setting it up. After we leave the European Union in March 2019 we understand that we will have to negotiate a new relationship to the UPC and we want to do that in as seamless a way as possible… Our position is that while the UK remains a member of the EU, we will and we should complete all necessary legislation so that we are in a position to ratify the [UPC] Agreement. Whatever the UK’s future relationship with the UPC will be, we will need… to negotiate with our European partners to reflect the change to the UK’s status that will have taken place when we leave the EU in relation to the UPC.”

Despite these positive words, the only actual commitment Mr Johnson offered was the one underlined above, namely to “complete all necessary legislation so that we are in a position to ratify the [UPC] Agreement.” With the approval by the House of Lords on Tuesday we are almost there, and fans of the UPC will hope that Mr Johnson’s assurance will translate into a drive to bring the Westminster SI before the Privy Council to be “made” as soon as possible (although we note that by a quirk of parliamentary procedure it is in fact Mr Johnson’s brother, the Foreign Secretary Boris Johnson MP, who bears administrative/procedural responsibility for this). The question on everybody’s lips, however, is what will happen after that? The Minister’s closing words in the quotation set out above, referring to negotiation with our European partners in light of the UK’s change of status on leaving the EU, may cause some disquiet amongst patent lawyers, dripping as they are with allusions to the UPC being tossed into the mix in the wider Brexit negotiations.  Only time will tell, however, so stay tuned to Allen & Overy’s UPC Microsite for further updates.

If you are interested in reading more about the role of the various committees and the parliamentary procedure that these Statutory Instruments have followed, see our short and helpful guide here.