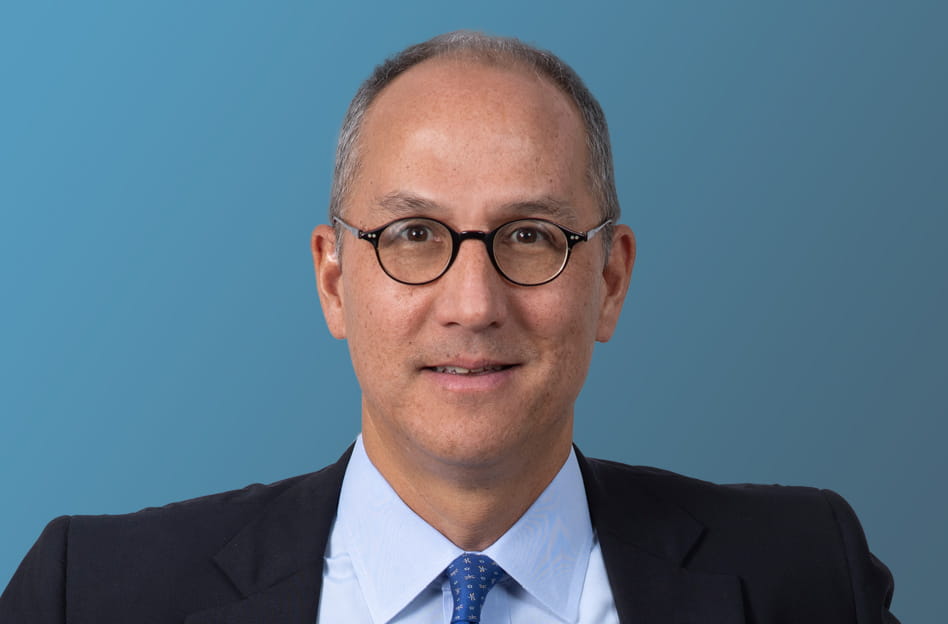 ​On June 29th, 2017, the U.S. Commodity Futures Trading Commission (CFTC) entered into the first public non-prosecution agreements in its history with three former Citigroup traders, pledging not to pursue civil disruptive-trading charges. The CFTC stated that the non-prosecution arrangements were offered in recognition of the traders’ "timely and substantial cooperation," "immediate willingness to accept responsibility," and "material assistance" in the CFTC’s broader investigation into spoofing (that is, entering bids or offers with the intent to cancel the order before execution) in the U.S. Treasury futures markets. The CFTC also cited the traders’ identification of misconduct by others and lack of any prior wrongdoing as factors in the decision to decline civil prosecution.

As part of the agreement, each of the former traders expressly admitted to engaging in spoofing in U.S. Treasury futures markets in 2011 and 2012. Specifically, according to each agreement, the traders, along with others at Citigroup, entered large orders—to be canceled prior to execution—on the opposite side of smaller orders that the traders in fact wished to execute, in the hope that in each case the larger order would generate trading interest on the opposite side of the market that would push the price for the smaller order closer to the trader’s desired price. The CFTC entered into settlements related to these events with Citigroup and another group of traders, requiring Citigroup to pay a $25 million civil penalty and imposing fines between $200,000 and $350,000 as well as a six-month trading ban on each trader.
The CFTC’s recently appointed Director of Enforcement, James McDonald, signaled that the CFTC now considers non-prosecution agreements to be a key component of the agency’s cooperation program, which was updated in January 2017 as part of the CFTC’s Enforcement Advisories on Cooperation Factors in Enforcement Division Sanction Recommendations to provide additional incentives for companies and individuals to assist in CFTC investigations and enforcement actions. By offering the opportunity to avoid prosecution by the CFTC, the CFTC’s Enforcement Division hopes to elicit "the inside story of the fraud or misconduct at issue" from persons who were involved in these events.
With the formal approval of the Commission, the CFTC Division of Enforcement historically used non-public formal orders of immunity in conjunction with the Department of Justice ("DOJ"). Additionally, without the necessary approval of the Commission, the Division of Enforcement also entered into non-public informal agreements with witnesses that are generally known as "Queen for a Day" or proffer letters – that allow the witnesses to potentially obtain cooperation credit and the CFTC to acquire information that cannot be used against the witnesses in a subsequent action filed against the witnesses. The shift in favor of civil non-prosecution agreements is significant because it demonstrates that the CFTC is now willing to go to greater lengths than it has in the past to obtain the cooperation of witnesses with first-hand knowledge. This enforcement strategy appears to be a continuation of the CFTC’s (and other financial regulators’) emphasis on individual accountability and liability; however, the new enforcement guidelines and use of non-prosecution agreements also present potential opportunities for companies and individuals to shield themselves from liability to a greater extent than was previously possible by assisting in CFTC investigations and enforcement actions. In this regard, though, it is important to note that without sign-off by the DOJ, a civil non-prosecution agreement does not bind DOJ or third parties, including other federal or state authorities or private plaintiffs. This may be particularly relevant where a person entering into such an agreement must admit to wrongdoing.
If the current non-prosecution agreement serves as a model, then it would suggest that if a company or individual provides timely and material cooperation, including identifying others who engaged in misconduct; admits to the violative conduct in question; lacks a history of prior misconduct; and generally otherwise fulfills the criteria set forth in the January 2017 guidelines, the CFTC may be willing to decline prosecution altogether, rather than merely reducing the penalty to be imposed, as it has typically done before this shift in policy. On the other hand, the new guidelines closely resemble the U.S. Department of Justice’s Yates Memorandum on cooperation credit, and in practice the extent of cooperation credit available under the Yates Memorandum has been unclear. Accordingly, targets of a CFTC investigation should be concerned that they will continue to face fines, criminal exposure, or trading bans even after providing considerable assistance in the agency’s inquiry.