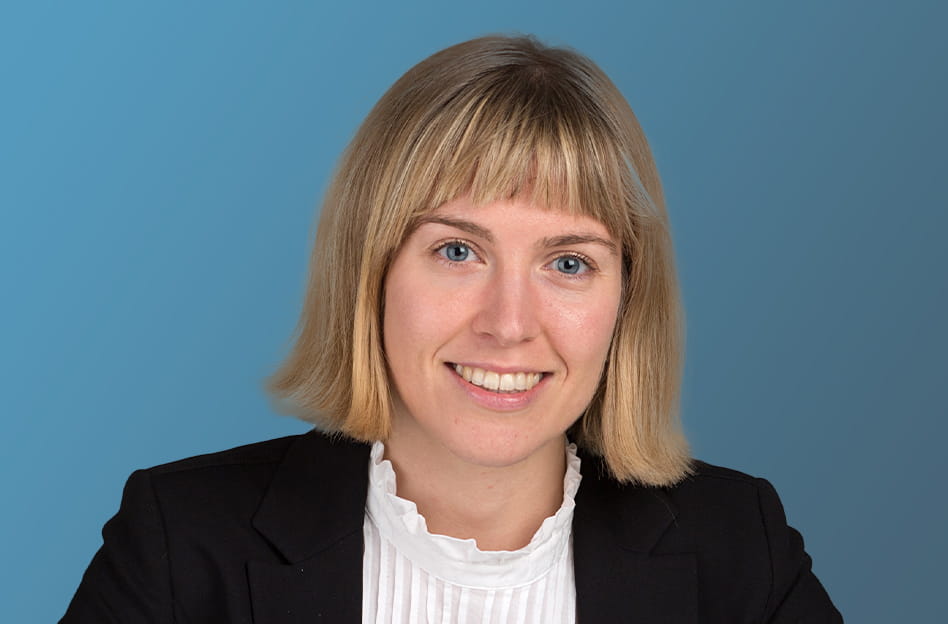 A settlement agreement between two parties should not be set aside for duress despite threats of criminal prosecution having been made: Al Saif Group v Robert Thomas Cable [2022] EWHC 271 (QB), 10 February 2022.

Challenge to enforceability of settlement on grounds of duress

Mr Cable and Mr Al Saif, the owner of Al Saif Group, had worked together in Saudi Arabia. In 2012, Mr Al Saif accused Mr Cable of having received secret commissions for recommending contracts that were alleged to be a “scam”. The resulting losses to Al Saif Group from these contracts were around GBP 4 million (SAR 24,630,000). Mr Cable alleged that he was forced, under duress, to sign a settlement deed agreeing to meet these losses. For this reason Mr Cable said the settlement was unenforceable.

A threat to bring criminal proceedings

The judge concluded that only one of the alleged threats was established on the evidence.  This was a threat to bring criminal proceedings against Mr Cable in connection with the alleged scam.

The judgment reiterates the two key elements required to set aside a contract on the basis of duress, as confirmed by the Supreme Court in Times Travel v Pakistan International Airline Corporation:

In “lawful act” duress, the threat is to carry out a lawful act – for instance, bringing civil or criminal proceedings. The question of whether that threat is illegitimate therefore depends on the nature of the demand, rather than the nature of the threat. Where a threat involves the use of due legal process, it will only amount to duress if that due process is improperly applied. An example of an improper application of due process would be where a party is induced to sign an agreement that purports to settle or avoid a legitimate criminal prosecution against the party.

The judge examined whether Mr Al Saif’s demands for payment were made in bad faith and whether the threat to bring criminal proceedings was an abuse of due process, such that these amounted to “illegitimate” pressure.

In concluding that no illegitimate pressure had been applied, the judge considered the fact that Mr Cable was under pressure to pay money which he did not deny he owed and indeed had already offered to pay.

The judge also determined that Mr Al Saif had not made a demand in bad faith. He believed that there was a proper legal basis for bringing both civil and criminal proceedings against Mr Cable. The demands for payment were conveyed in legitimate pre-action correspondence, and in conversations and meetings in which the judge found there was no threat of violence or of undue process. On the evidence, Mr Cable’s actions prior to signing the settlement deed were, the judge found, inconsistent with him feeling at imminent risk of being arrested.

The judgment shows that the bar to prove lawful act duress is a high one.

When making findings of fact in respect of any threats, a court will not readily ascribe a party’s actions to duress where: (a) this is not consistent with the other steps that party has taken; and (b) the bargain struck appears to be one in which the party was able to assert a counter-position (as Mr Cable had done during the settlement negotiations). Inequality of bargaining power, as the Supreme Court made clear in Times Travel, is not enough to avoid a contract.

Even where a court finds that threats have taken place, it doubtful that duress will ever be established when a threat of prosecution by due process is used to obtain agreement from the person liable to prosecution (rather than from an innocent third party, such as a family member) in respect of sums lawfully due from that person.  The threat of prosecution would have to be made in extreme circumstances which made it “particularly terrifying or oppressive” in order for any threat of criminal proceedings to constitute lawful act duress, especially when the person acting under the duress was truly guilty or, at least, properly liable to prosecution.