A letter of instruction (LoI) between a bank and its client, which envisaged a segregated bank account for the receipt and protection of third party payments, conferred rights on the third parties under the Contracts (Rights of Third Parties) Act 1999 (the Act). This was despite the fact the third parties were unaware of the LoI when it was entered into. 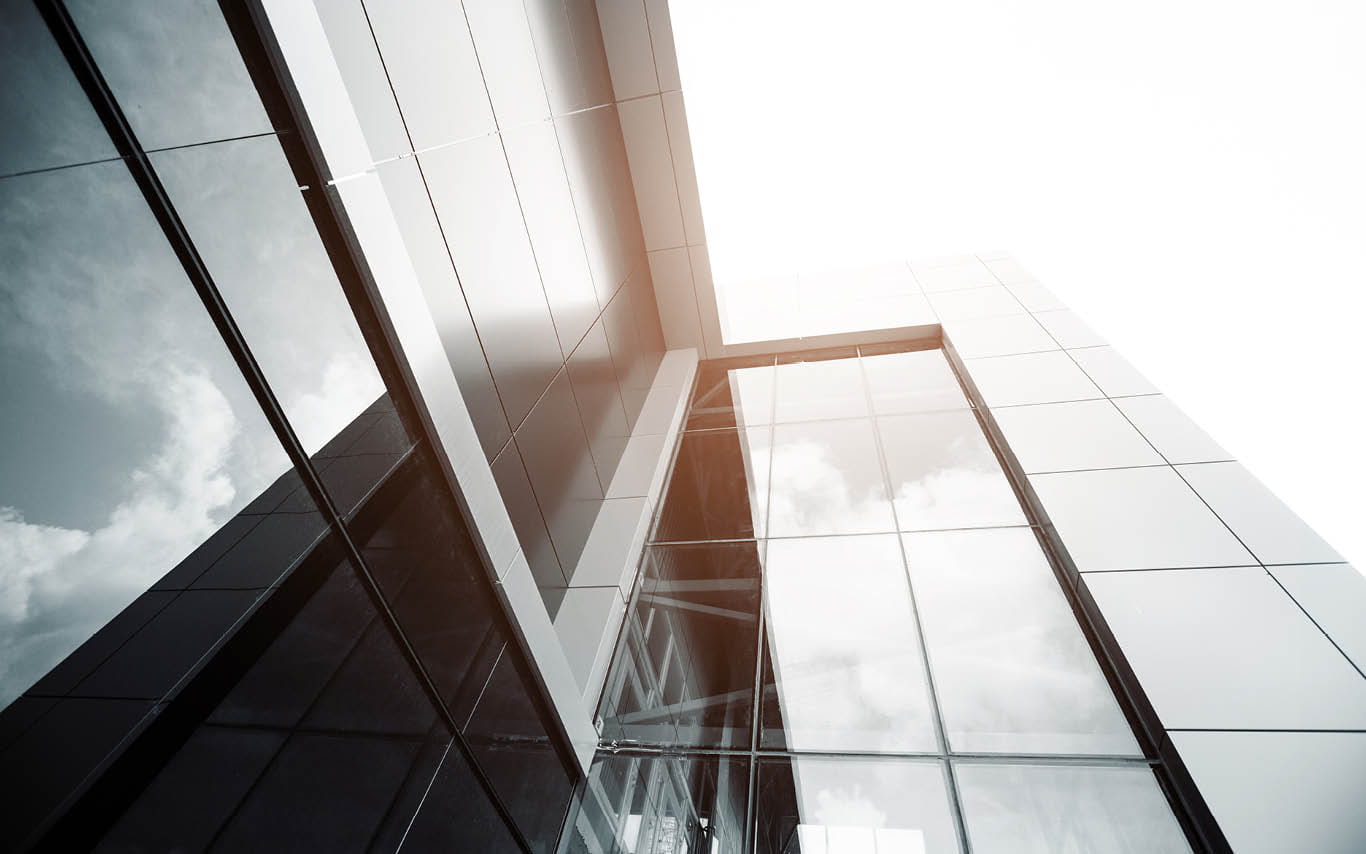 In a rare example of judicial commentary on the Act, the Court of Appeal has also held that when considering whether there is express identification of third parties as a member of a class, this can be done by construing the contract as a whole. This ruling is a helpful reminder, both to those involved in drafting commercial contracts and to potential third parties who may wish to rely on the Act: Chudley & ors v Clydesdale Bank Plc (T/A Yorkshire Bank) [2019] EWCA Civ 344

The Act: a reminder

The Act enables a contract to confer a benefit (but not a corresponding burden) on a non-party to a contract (the third party), enforceable against the contractual parties, as an exception to the common law doctrine of privity of contract. Under section 1 of the Act, there are two elements that the third party must satisfy:

In 2012, the individuals behind Arck were convicted for fraudulently withdrawing investors’ money and Arck subsequently went into liquidation. When they became aware of the existence of the LoI, the appellants issued High Court proceedings against the Bank to recover their losses. By way of reminder, the High Court found that: (i) the LoI did not constitute a binding and unconditional contract between Arck and the Bank, as there was an unsatisfied condition precedent; (ii) if, however, there had been a binding contract, then (obiter) the appellants would have been entitled to claim under it under the Act; and (iii) even if the Bank had been in breach of contract from which the appellants could benefit, the breach had not caused the appellants’ loss.

The appellants appealed. The Court of Appeal (Flaux LJ giving the leading judgment) identified three principal issues to be determined: (i) did the LoI constitute a binding contract; (ii) if so, could the appellants benefit from it under the Act; and (iii) did the Bank’s breach of contract cause the appellants’ loss?

Appellants could benefit from LoI under the Act

Appellants “expressly” identified as a class

The Bank argued that the use of the word “client” in “Client Account” in the LoI was insufficient to amount to the express identification of a class under 1(3): it was just part of the name of the account. To equates “client” with a class of investors (including the appellants) involved a process of implication, which was not consistent with the language of the Act, which required “express” identification: Avramides v Colvill.1

The appellants submitted that whether a third party is a member of a class can be determined by construction of the contract as a whole, relying on a different Court of Appeal case, The Laemthong Glory (No.2).2 The whole purpose of the LoI was to benefit and protect investors; as a matter of construction, the class expressly identified was Arck’s clients who had invested in the PB project including the appellants.

The court recognised that implication could not be used, but stated that it was not necessary: it agreed with the appellants that the correct approach is to construe the contract as a whole.  Given the purpose of the LoI, the reference to “Client Account” was therefore “express” identification of the class, namely Arck’s investors in the PB project.  Since the appellants were within that class, s1(3) was satisfied. The court also helpfully clarified that Avramides, which appears to prohibit the use of construction, in fact does allow it.

The Bank argued that even if the appellants could rely on the word “client” to satisfy s1(3), they could not also rely on it to satisfy s1(1)(b) since the two sub-sections were cumulative. The court disagreed: given the LoI was intended to protect investors’ money, the provision of a segregated account (the PB Account) was clearly intended to benefit those investors (albeit it had not been opened). Whilst it was “serendipitous” that the appellants could benefit from the LoI, given they had not been aware of it when it was entered into between the Bank and Arck, it was not a requirement of the Act that a third party had to be aware of the contract when it was entered into, or at any particular time thereafter.

The loss suffered by the appellants as a result of the Bank’s breach was the payment out of their monies without the required solicitor’s undertaking. Contrary to the judge’s decision, it was not necessary for them to show what would have happened to the monies if there had not been a breach: ie they did not have to prove the investment would otherwise have been successful.

This case illustrates the court’s willingness to adopt an adaptable and commercial approach in looking at the purpose of a contract when considering third party rights. It is also helpful that the court has clarified two hitherto apparently conflicting Court of Appeal judgments, by holding that construction of the whole contract can be deployed to ascertain whether a class is expressly identified under s1(3).

On the other hand, given that the court has demonstrated a more flexible approach to the Act, particular care should be taken when drafting contracts not inadvertently to create third party rights if this is not what is intended: consider, if necessary, including a clause which makes it clear that the parties did not intend the contract (or specific terms of it) to be enforceable by third parties in accordance with s1(2) of the Act.