The UK is focusing on developing its autonomous post-Brexit sanctions regimes to complement and go beyond the EU’s sanctions regimes. The UK’s Sanctions and Anti-Money Laundering Act 2018 (SAMLA) contains a broad range of powers to create new sanctions, including specific powers that enable the UK Government to create sanctions to “promote respect for democracy, the rule of law and good governance.”  Since the introduction of the SAMLA, the UK has developed new sanctions regimes, increased the number of designations and sought to outpace the EU in responding to global crises proactively with new sanctions.

Last summer, the UK’s Global Human Rights Sanctions Regulations 2020 set out a new framework for the imposition of sanctions on those linked with “serious human rights violations wherever in the world they occur”. Since then, 78 individuals and entities have been listed for human rights violations across the world, including in Russia, Saudi Arabia, Myanmar, North Korea, Belarus and Ukraine. Most notably, that new regime has been used to designate four Chinese officials and one Chinese state-run entity for alleged human rights violations in Xinjiang, the first sanctions imposed on China by the UK since 1989.

The new anti-corruption sanctions regime forms part of the Government’s plan to tackle corruption set out in the UK’s Anti-Corruption Strategy 2017-2022. The announcement of the regime appears to have been well received amongst the UK’s allies. In the U.S., Secretary of State Blinken commended the regime as forming part of a “U.S.-UK partnership” complementing ongoing U.S. initiatives, enhancing cooperation and coordination of human rights and corruption sanctions efforts, such as the U.S. Global Magnitsky sanctions programme.

The UK Government intends to use the Regulations as a basis to target “some of the most notorious corruption cases around the world”.1 The scope of the regime is wide and allows for an individual or entity to be designated if there are reasonable grounds to suspect that the person is involved in serious corruption. Indirect involvement through, for example, an entity owned or controlled directly or indirectly by a person who is or has been so involved, is also captured.

As is the case under the UK’s global human rights sanctions regime, the anti-corruption sanctions operate in the form of specific asset freezes and travel bans on individuals and asset freezes on entities. So far, 14 of the Russian individuals implicated in the USD230 million tax fraud uncovered by the late Sergei Magnitsky have been targeted, as well as people from South Africa, South Sudan, Honduras, Nicaragua and Guatemala. More designations are expected to follow.

It is a criminal offence to breach the prohibitions and requirements in the Regulations with penalties of up to seven years and/or an unlimited fine.

While the UK Government’s ambition is clear and the new regime’s scope is wide, the longer-term impact on business and its deterrent effect remains unclear. However, as corruption scandals continue to make headlines across the world, we expect that the UK Government will now be subject to considerable pressure to target more individuals and companies who fall within the scope of the new regime. This will inevitably add to the complexity and compliance-related risks for businesses transacting and investing in higher-risk jurisdictions.

Please get in touch with your usual Allen & Overy contact if you would like to discuss the implications of the new regime for your business. 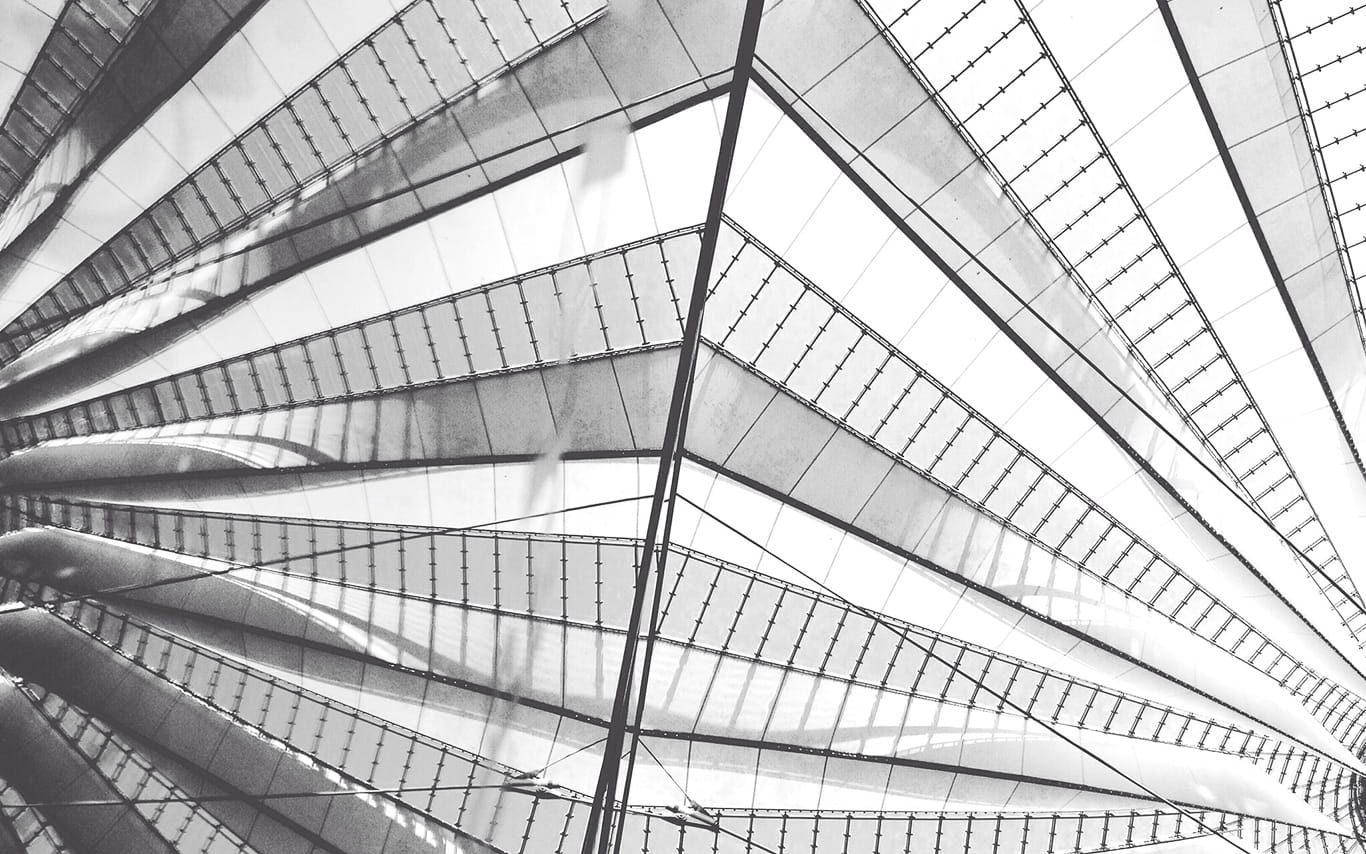 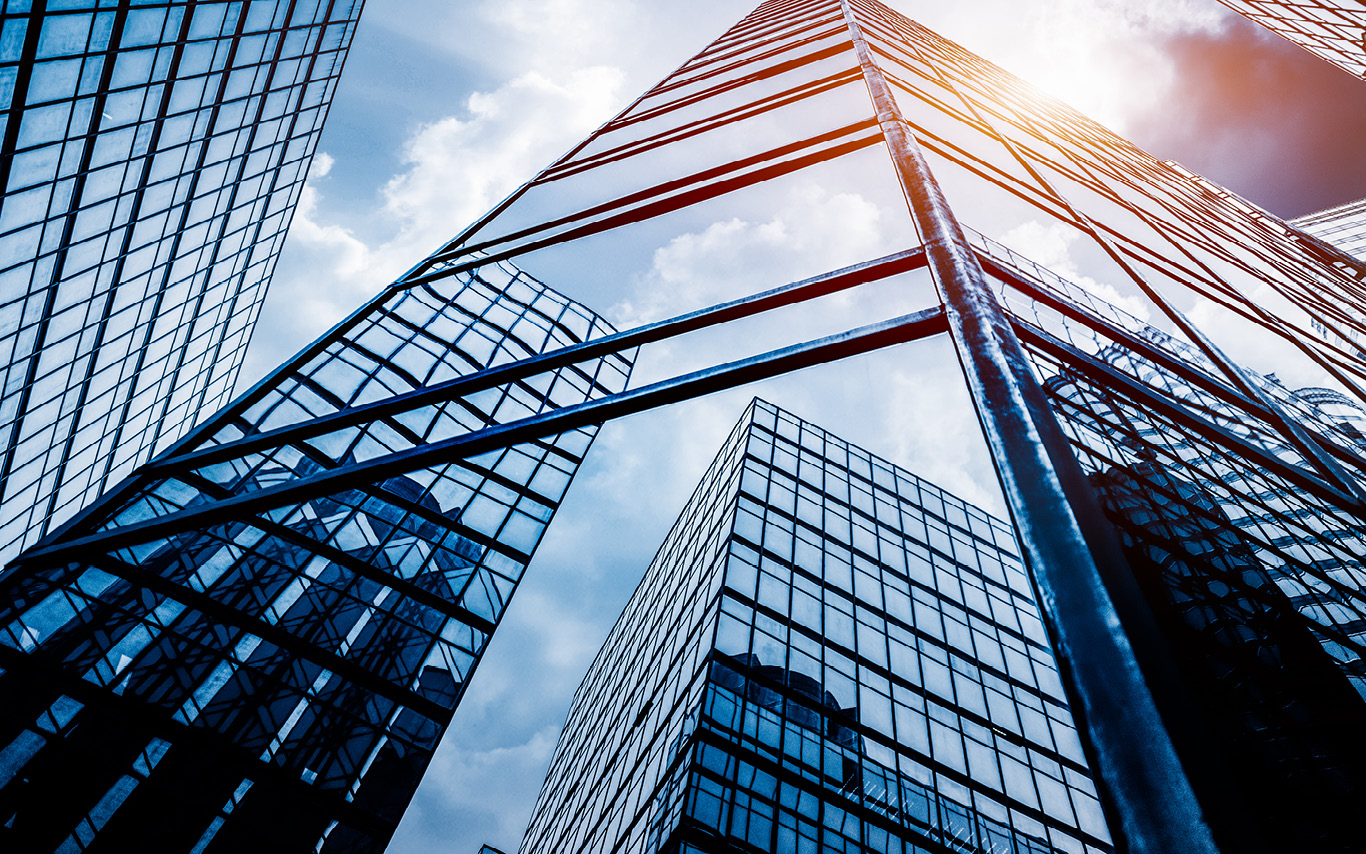 UK “Magnitsky” sanctions: The dawning of a brave new world? 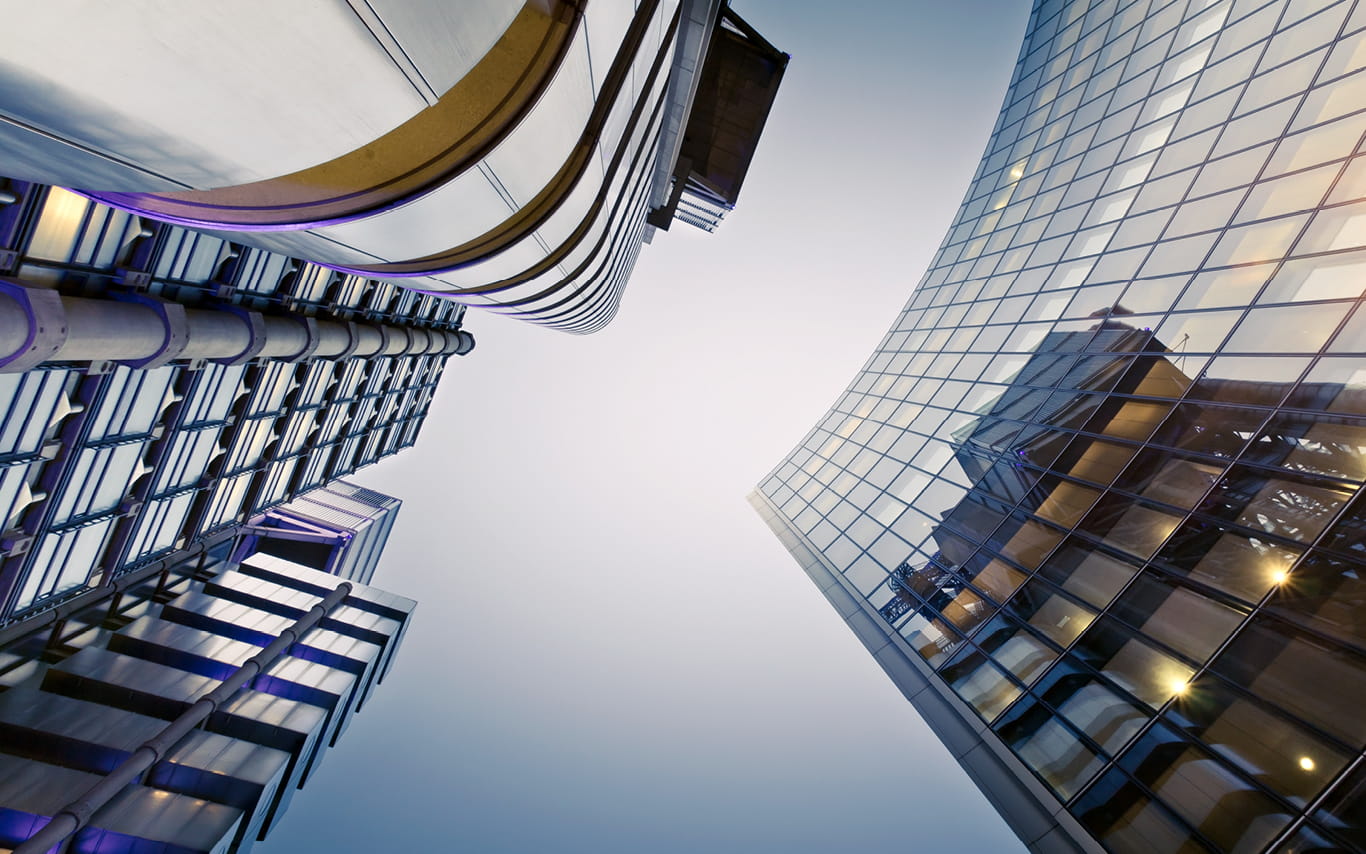